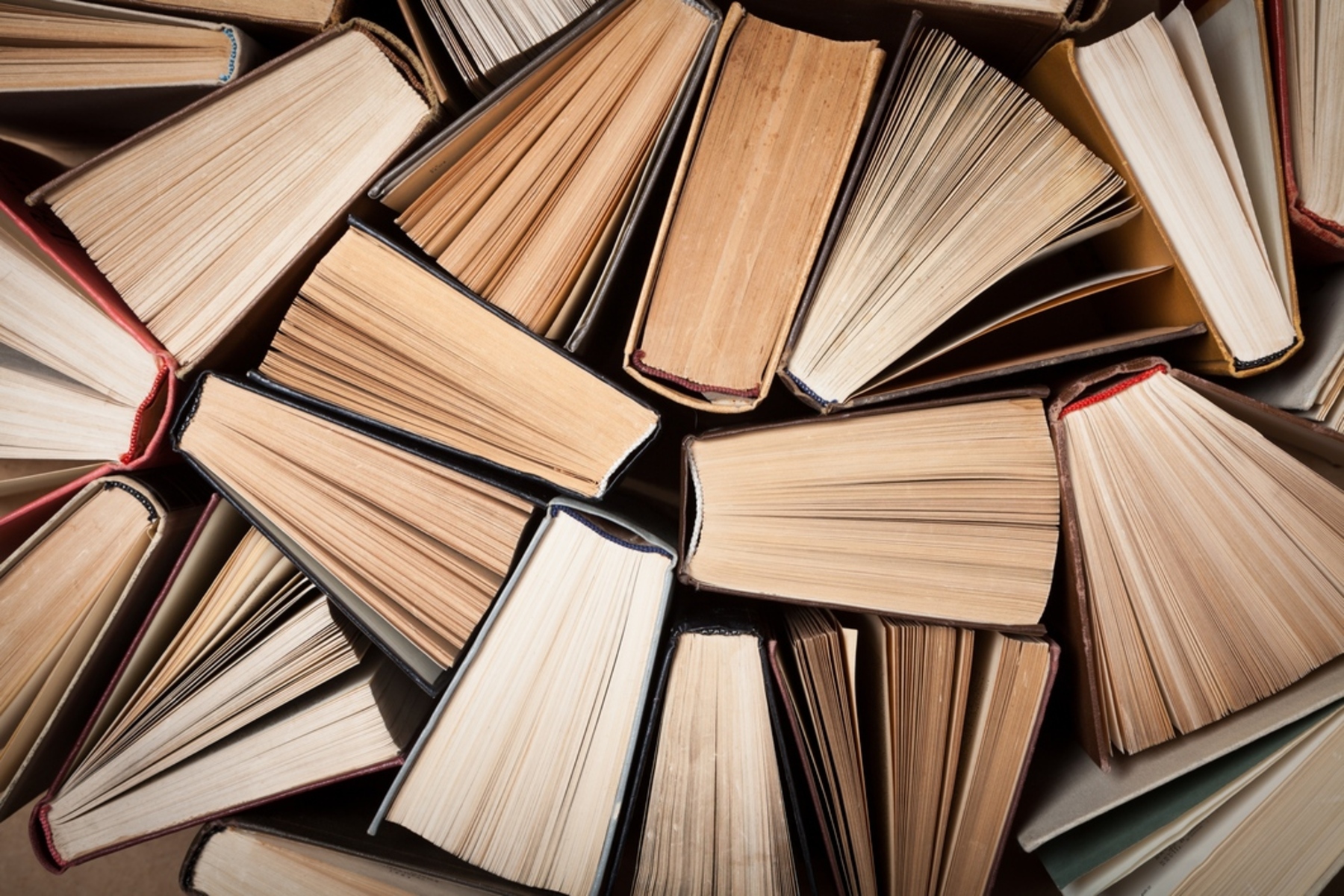 At college, there was a dorm that looked like a Soviet bunker and was rumoured to be the model for the Star Trek spaceship. Students there lived in halls anointed with different tongues: French, Spanish, Hindi-Urdu. Once when we were half-bored and studying on the thin sofas of the Chinese language lounge, my friend showed me a YouTube video. It was a spoken word performance by DarkMatter, the poetry collective consisting of ALOK and their friend from Stanford, Janani Balasubramanian. I don’t remember which performance it was, but I do remember the way I felt: seen and recognized.

I continued watching DarkMatter YouTube videos, lost in a multimedia scroll. I was 20, and just beginning to realize that my sense of not being seen was not only personal but also collective. That was the year I took courses on South Asian history and Asian American literature. I mean to say that my world, that year, was cracking wide open, illuminating how my understanding of it could have precedent and company.

But that was also the year that I couldn’t speak and didn’t believe I had words. I walked underneath the glaring Southern California sky feeling winded, stunned into silence by the messy suicide of someone close to me. That same year, when I divulged what happened to a boy I loved, ALOK stood for articulation. Language. The ability to speak, to put words in order and have them come out beautiful. Correlation isn’t causation. I may not have made the link then, but their performance was still a coalescing, a coming together. Although I was silent, I had words echoing in my head.

To me, ALOK represented South Asian-ness in a manner that elided the white gaze and avoided commodifying identity into bite-sized chunks for the diaspora to regurgitate. At the time, the poetry I had read outside of class was eclectic. Growing up in Bombay, I’d read Pushkin and Gibran and Rimbaud. I had two precious back copies of The Paris Review that I scored from a secondhand bookshop and traveled through with obsessive care.

In their chapbook “Femme in Public,” ALOK writes,

but i have stopped traffic simply by going outside, / i have suspended time. i have made everyone watch. i / have shed every category, word, and lie. i have etched / myself so deep inside, they will never forget me. / i have found a way to live forever.

The words are straightforward but paradigmatic. They address those whose phobia goes within and operates at a core level of their being. Through the force of memory, ALOK changes this realm and makes this poem an ode to themself. I love how this poem is about forging a monument, not one of stone but instead, one that travels “so deep inside” the innermost being of watchers. This is the crux of their poetry: how their immortality stems from its medium, the self.

Sana Khan is an assistant editor at Oxford University Press who’s always trying to make the world more equitable. As a Muslim, Sana cares about representation and access from a de-colonial, feminist perspective.