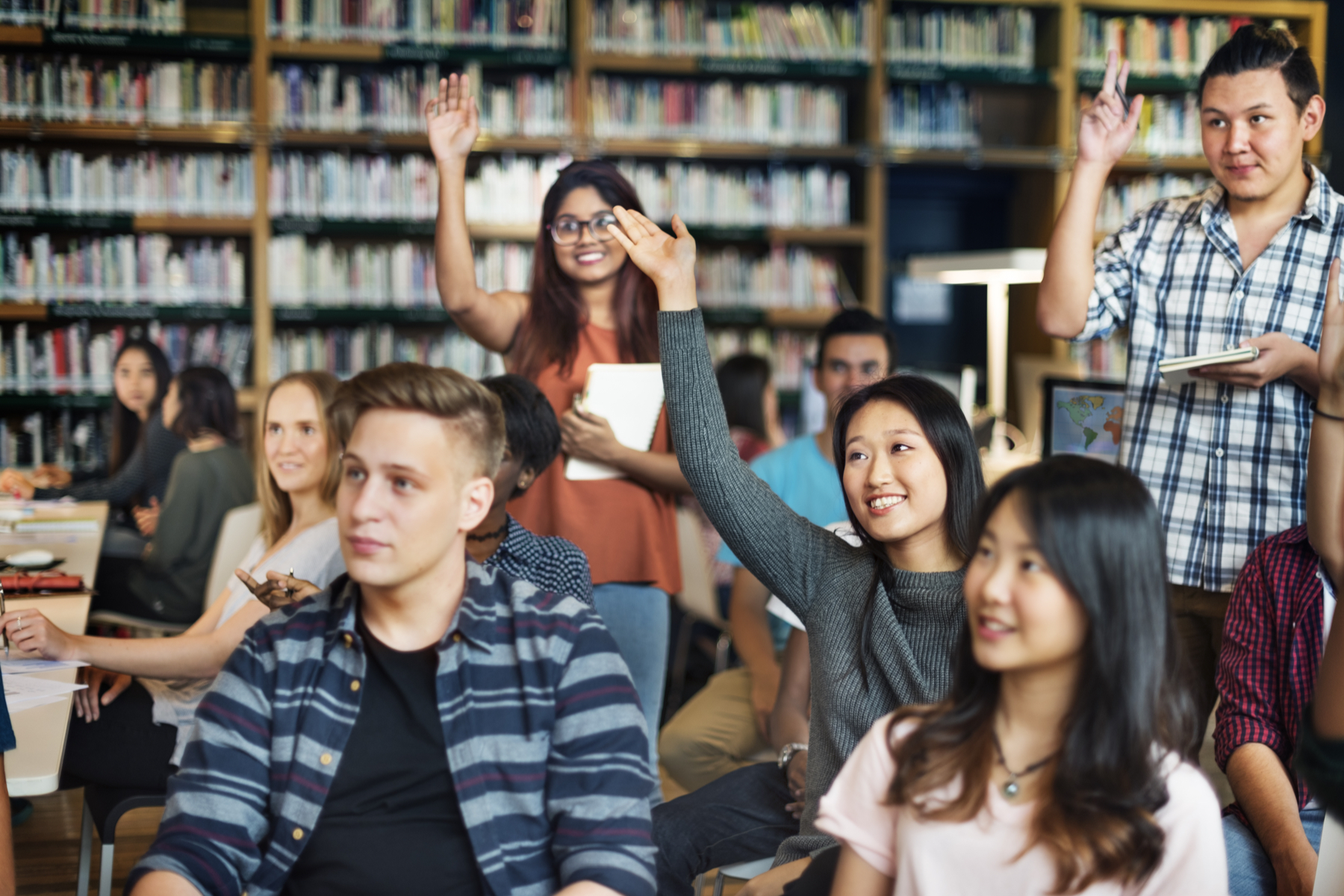 Update as of  July 14, 2020: According to The Harvard Crimson, the Trump administration has agreed to rescind its policy requiring international students to attend in-person classes in order to stay in the country. The announcement follows a lawsuit hearing against the administration on behalf of Harvard and MIT.

The U.S. Immigration and Customs Enforcement (ICE) announced on Monday, July 6 that more than a million F-1 and M-1 student visa holders could no longer stay in or enter the U.S. if their college or university switches to an entirely online curriculum for the fall 2020 semester. This announcement comes on the heels of the COVID-19 pandemic, which has caused most colleges to transition most, if not all, of their courses online to minimize the risk of exposure and adhere to social distancing guidelines.

This leaves international students who are currently in the U.S with only two options; each brings with it a slew of health and logistical obstacles that will dilute the quality of education that they will receive. Any student taking an entirely online course load must “depart the country or take other measures, such as transferring to a school with in-person instructions,” ICE said in its news release. Students who fail to follow these guidelines “will face immigration consequences, including, but not limited to, the initiation of removal proceedings.”

The change falls under the Student and Exchange Visitor Program (SEVP), an institution operated by ICE that sets rules for student visas. Earlier this year in March, SEVP temporarily allowed for those on non-immigrant student visas to take their spring and summer 2020 courses online while remaining in the U.S. Prior to that exemption, which was issued due to COVID-19, visa-holding students were required to participate in in-person learning.

[Read Related: The Ambiguity of Being an International Student During COVID-19]

Students who are currently in their home country cannot enter the U.S. without the proper I-20 paperwork. This document must be reissued by colleges and universities by August 4 to prove that the student is registered for in-person classes for the upcoming semester. This document also states that as long as the students meet the in-person class requirement, they will be allowed to take more than one class or three credit hours online.

Since the beginning of Donald Trump’s presidency, the current administration’s anti-immigration policies—the “Muslim ban,” the border wall, the attack on sanctuary cities, and limiting access to asylum seekers, to name a few—have caused significant mental, physical and financial harm to the immigrant community. Using the façade of COVID-19 to place restrictions on international students is the administration’s latest attack on the immigrant population; it comes only one month after the Trump administration suspended work visas for non-immigrant workers.

Many international students feel helpless as they are left to choose between equally bad options. Should they stay in the U.S. and risk being exposed to the COVID-19 in their schools? Or should they travel back to their native country where the pandemic may be more widespread? If they go back home, would they have an appropriate study environment with access to the internet and a computer? Would switching schools or taking a leave for the upcoming semester affect their scholarships? What happens if the school that is currently offering in-person classes is forced to switch to online-only education due to COVID-19? And how would their decision ultimately affect their meticulously crafted long term goals, dreams and aspirations?

This sudden declaration by ICE has left colleges scrambling to find a solution that allows them to retain their international students while simultaneously minimizing the negative health impact of having classes in person.

New York University and Columbia University are transitioning to a hybrid model by creating in-person courses to accommodate and prevent the deportation of their international students. Harvard and Massachusetts Institute of Technology, on the other hand, are jointly taking legal steps by suing ICE and the U.S. Department of Homeland Security to deter the enforcement of the new guidelines.

Anyone at University of Maryland needing an in person class, I AM AVAILABLE to do an independent study. https://t.co/6Fckb3szpE

While some universities are acting, others are still strategizing the best solution to address these sudden guideline changes. The lack of definitive answers from the government and many universities has left students unsure and anxious about what the future holds for them.

Being an international student in the US is at worst choosing between death and deportation, and at best being a bargaining chip between an evil administration and clueless universities. Either way, the message is clear: our lives are cheap, our work unvalued.

In addition to the students, ICE’s policy also hurts the universities and negatively impacts the U.S. economy. In 2019, the Institute of International Education found that 1,095,299 students are in the U.S. on F-1 and M-1 visas. International students brought universities an upward of $2.5 billion in revenue, added $41 billion to the economy, and supported 458,290 jobs. This loss of income could be devastating to many struggling universities and will likely further damage the already hurt economy.

Playing political chess with the U.S. education system and hindering the continuity of education will hurt millions of people worldwide and also in the U.S. The immediate and long-term consequences of ICE’s policy can be devastating if loopholes and workarounds are not found.