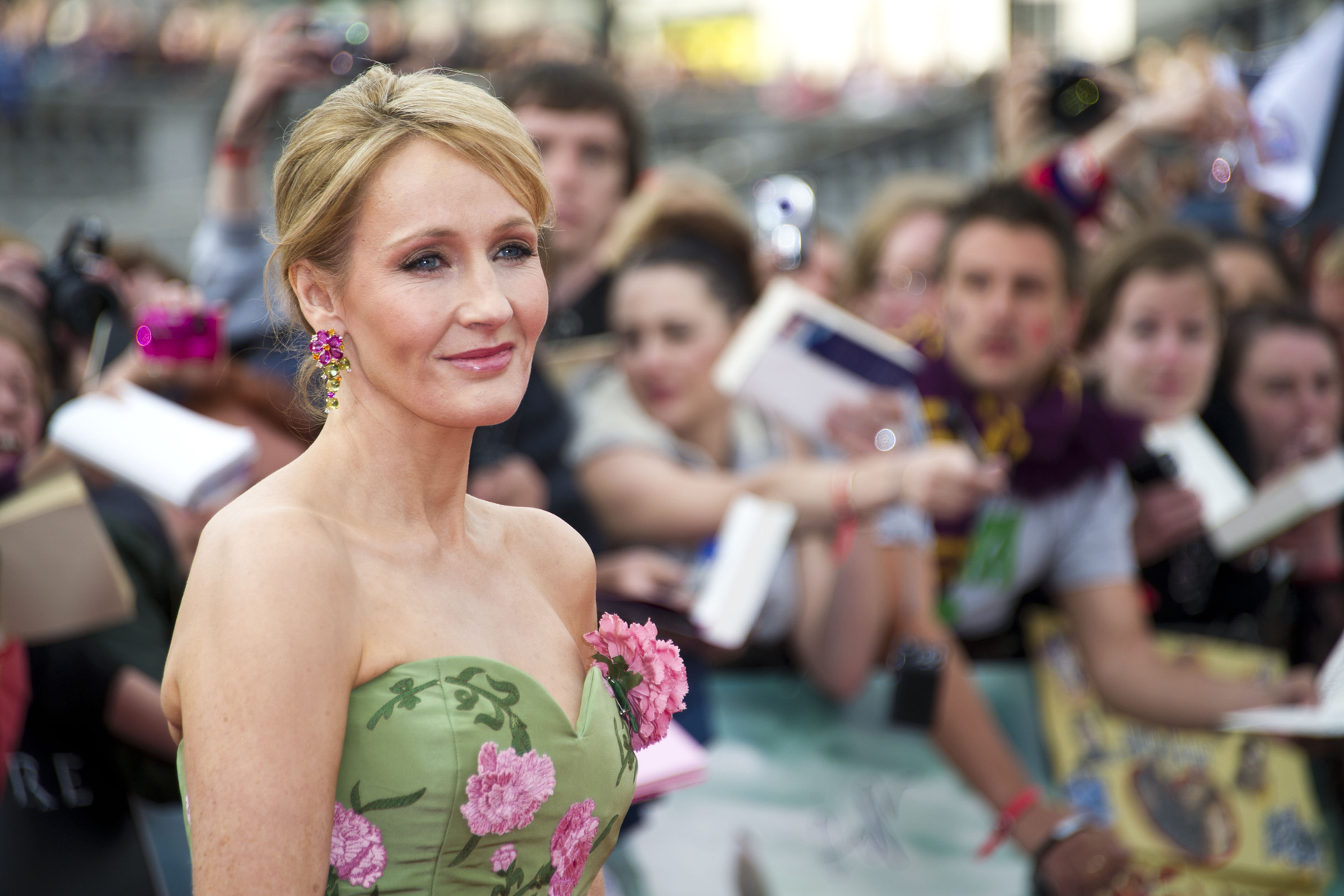 Ah, Mr. Advocate, nice to see you again. May I call you Devil?

I think we’ve all made it to a first-name basis at this point.

Now to the matter at hand. It’s behind what some might call an “intellectual exercise” or a “debate” that the signers of “A Letter on Justice and Open Debate” in Harper’s Magazine are role-playing this ever-present and intellectually misleading character: the devil’s advocate. Some of the signers include Salman Rushdie, J.K. Rowling, and Malcolm Gladwell.

The letter, published on July 7, was written with the intention of making an argument for open debate, and warning against a theoretical hardening of the liberal left “into its own brand of dogma or coercion,” comparing it to the radical right’s lack of respect for free speech. The letter opens by praising the social justice movements making strides in creating a more just, safe world for the most vulnerable. And then within the first paragraph, the letter undercuts its own statements by stating:

But this needed reckoning has also intensified a new set of moral attitudes and political commitments that tend to weaken our norms of open debate and toleration of differences in favor of ideological conformity.

Now let’s consider this statement in the context of one of the signers, J.K. Rowling. Rowling has long been criticized for her transphobic statements. When called out for these prejudiced comments, rather than engage in some self-reflection and open debate, she double-downed on her dogmatic, exclusionary form of feminism.

I’m a world expert on being talked over, lied about and defined by misogynists, on being instructed to centre everyone but my own demographic in my activism and on being denied credit for my own achievements by envious men. In other words, I’m a woman. https://t.co/CN8VZH3z0S

The long-term health risks of cross-sex hormones have been now been tracked over a lengthy period. These side-effects are often minimised or denied by trans activists.https://t.co/fpIxW34AWr
9/11

Harper’s letter goes on to say:

Resistance must not be allowed to harden into its own brand of dogma or coercion—which right-wing demagogues are already exploiting.

Comparing stances on social justice with right-wing ideology and media is a false equivalency. The right-wing media has become synonymous with misinformation and lies from school shootings to vote by mail.

[Read Related: 7 Asian American Advocacy Organizations you Have to Follow in 2020]

There are facts and data to tell you the right and wrong answers here. What you can debate is policy and implementation for making voting safe and accessible to everyone. What you cannot debate is the rate of voter fraud in America. That’s a fact. Debating fact is not an open debate; it’s relitigating the truth.

But facts are exactly what one side of the political spectrum are trying to change. It is the media outlets’ obligation to present unbiased truths. To give an equal platform to disprovable facts in the interest of “open debate” is inherently biased because it’s giving an undue platform to a side is not a level playing field. It’s not comparable and is truly dangerous to a functioning democracy.

The principle of the real open debate hinges on setting and agreeing on proven facts as a baseline. To insinuate that lies and deliberate misinformation to suppress the votes of Black and Brown people deserve distribution is directly harming some of the most vulnerable communities in our country. Our lives are not expendable in the interest of academic exercise.

[Read Related: #SayHerName: why we Need to Keep Talking About Breonna Taylor]

The debate doesn’t happen in a vacuum. It has consequences, especially when those participating have wide-reaching platforms. And what’s not up for debate is people’s humanity. People’s identities, and their right to be accepted as they are, are not up for debate. It’s not a question of intellectual discussion; it’s a matter of fact—that doesn’t belong to any writer or professor or intellectual, as much as they may feel entitled to it. It belongs only to the people who’ve lived the experiences of these identities. It’s not a dinner table, classroom, or Twitter hot take. None of our rights are fodder for academic exercise.

No one is arguing the merits of free speech in a democracy. What is worth, and essential, to argue for is for platforms with influence, whether personal or the news, to recognize the need to use their voices responsibly. That means not elevating harmful right-wing misinformation campaigns, or equating conspiracy theories with facts. I promise the devil doesn’t need another advocate.