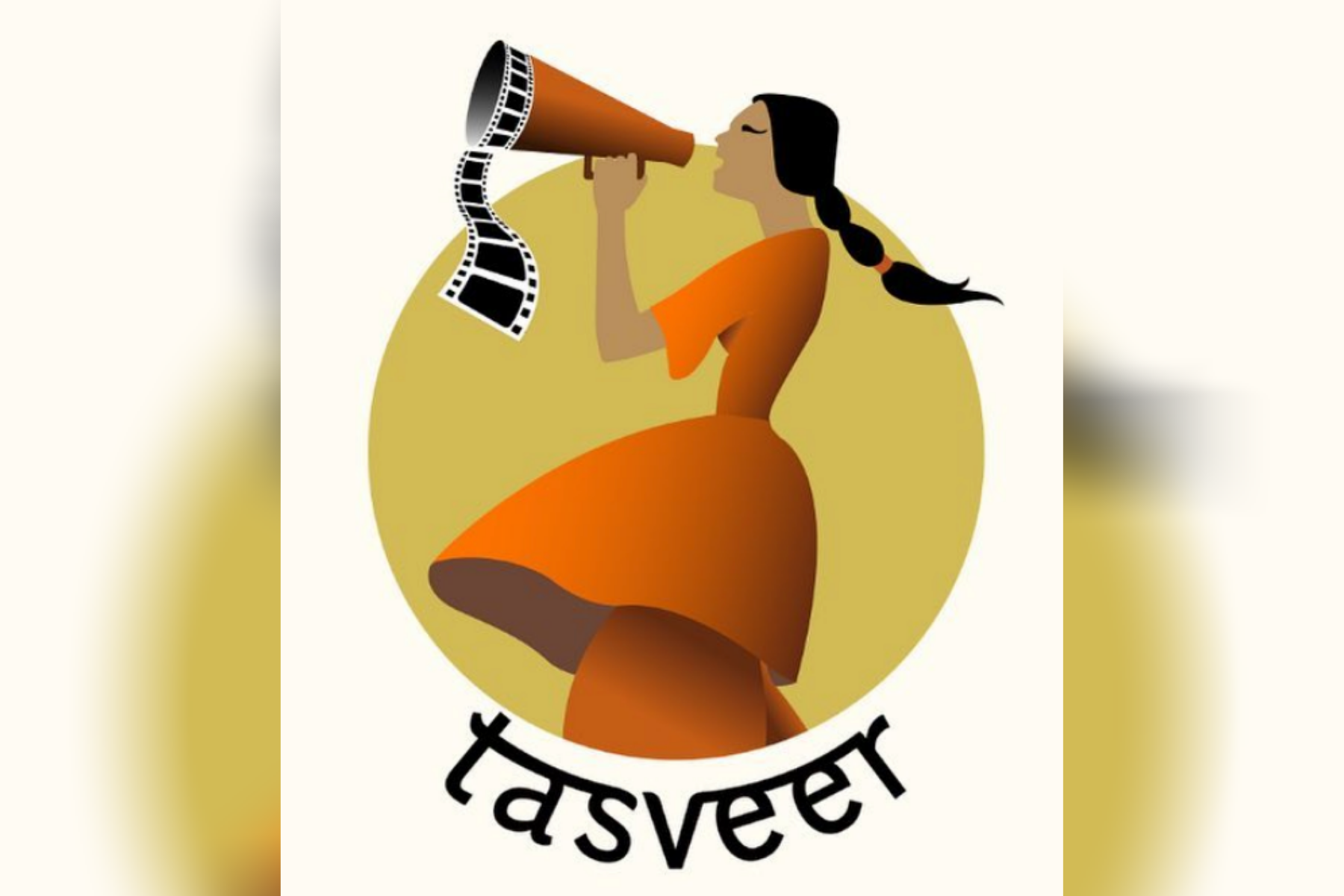 After operating the largest South Asian film festival and championing South Asian storytellers for the last 15 years, the non-profit arts organization, Tasveer, has announced a new grant for South Asian filmmakers in the US. The Tasveer Film Fund, or TFF, will award $5,000 for their inaugural grant prize to one lucky filmmaker hoping to make a short film.

We spoke with Tasveer co-founder & executive director, Rita Meher, as well as the Tasveer South Asian Film Festival artistic director, Pulkit Datta, about the new grant, Tasveer’s mission and their work to continue supporting South Asian representation in the arts.

Can you tell us a little bit behind the mission statement of Tasveer and the Tasveer Film Festival, for which you are the Executive Director?

“Troubled by the stereotyped and highly prejudicial images of South Asians in the mainstream media post 9/11, both Farah Nousheen and I felt we needed to do something for the South Asian community. There was fear, racism, hate, and crimes that were on the rise against South Asians. It was our quest for better representation that led to the founding of Tasveer (meaning ‘picture’ in Hindi & Urdu) in March 2002, in Seattle, as a nonprofit social justice arts organization. Our aim has been to recast ignorance by providing a glimpse into the lives of South Asians through film, art, and storytelling.

Tasveer exists to challenge the norm, and revisualizes the media that doesn’t include us, or the likes of us. We show films that might not be popular, but we are willing to take risks and create dialogs on important issues. We hosted our first screening at The Elliot Bay Book Company in 2002, during Pride Month. Ever since that first screening, Tasveer became an arts and culture fixture in the Greater Seattle Area. We strive to better represent the still underrepresented yet quickly growing South Asian community.

We aspire to continue creating fresh and innovative platforms to bring the South Asian community together. Through the Tasveer South Asian Film Festival, Aaina and Yoni ki Baat, Tasveer South Asian LitFest, and more, we continue to incorporate visual and narrative art to reflect and highlight the issues, dilemmas faced by our community.”

Congratulations on launching an incredible grant for South Asian short film storytellers. What was the impetus behind creating this fund? Was it something that had been in the works for a while / something that Tasveer had wanted to do from its founding?

“While Tasveer’s programming over the years has focused on giving South Asian storytellers a platform to share their work, we also recognized a crucial need in funding to make those works in the first place. South Asian filmmakers in the US often struggle with funding to get their projects made, with many barriers to entry to get access to the mainstream film funding institutions. As a result, many of these films never get made. Those stories don’t get told. I joined Tasveer at the beginning of 2020 as the Artistic Director, and one of my top priorities was to get this film fund set up.

The Tasveer Film Fund is the first of its kind film grant dedicated to South Asian filmmakers in the US, and we are glad that we’re able to now support the full cycle of the filmmaking process, from funding to festival screenings, and more.”

What effect, if any, did COVID-19 have on the creation or timing of this fund?

“The Covid-19 pandemic hit right as we were planning this fund. We did pause for a bit to reassess the situation, and discuss if we should go ahead with it. Then we saw that the film industry was hugely impacted by the pandemic, with a huge loss of jobs, funding being pulled from projects, and all film productions grinding to a halt. We realized that this was the very moment when filmmakers needed the financial support. It was now more of a need and urgency to get this fund up and running than ever before. So we decided to go ahead with launching the fund, and the response to this from the South Asian filmmaking community in support of this has been very heartening.”

As an organization and a festival that has championed South Asian artists for so long, how does Tasveer feel about the current state of South Asian representation in media and arts? Along with this new grant opportunity, what else can be done to continue strengthening our voice in these fields?

“Tasveer South Asian Film Festival has been around for 15 years. We have been showcasing the films, providing a platform to showcase their work but with the funds we can now provide full circle support for the filmmakers and artists. We have seen a big positive improvement in South Asian representation in the media, but there is still a lot of work that needs to be done. The whole range of stories are still being stifled. South Asian artists are still struggling to make a success living in this field of work, except for a handful known ones. So, in this regard we want to help and support filmmakers in bringing these stories out.”

If you’re a up-and-coming filmmaker, you may be asking yourself: how do I apply for this incredible opportunity?

Filmmakers should submit scripts between five to 20 pages in length that incorporates a social justice issue or theme. Submissions are currently open through July 31st on FilmFreeway. The recipient will be announced in October 2020, during the Tasveer Arts Festival (a new iteration of all of Tasveer’s incredible arts festivals combined into one). Brown Girl Magazine is thrilled to support this worthy cause and organization.