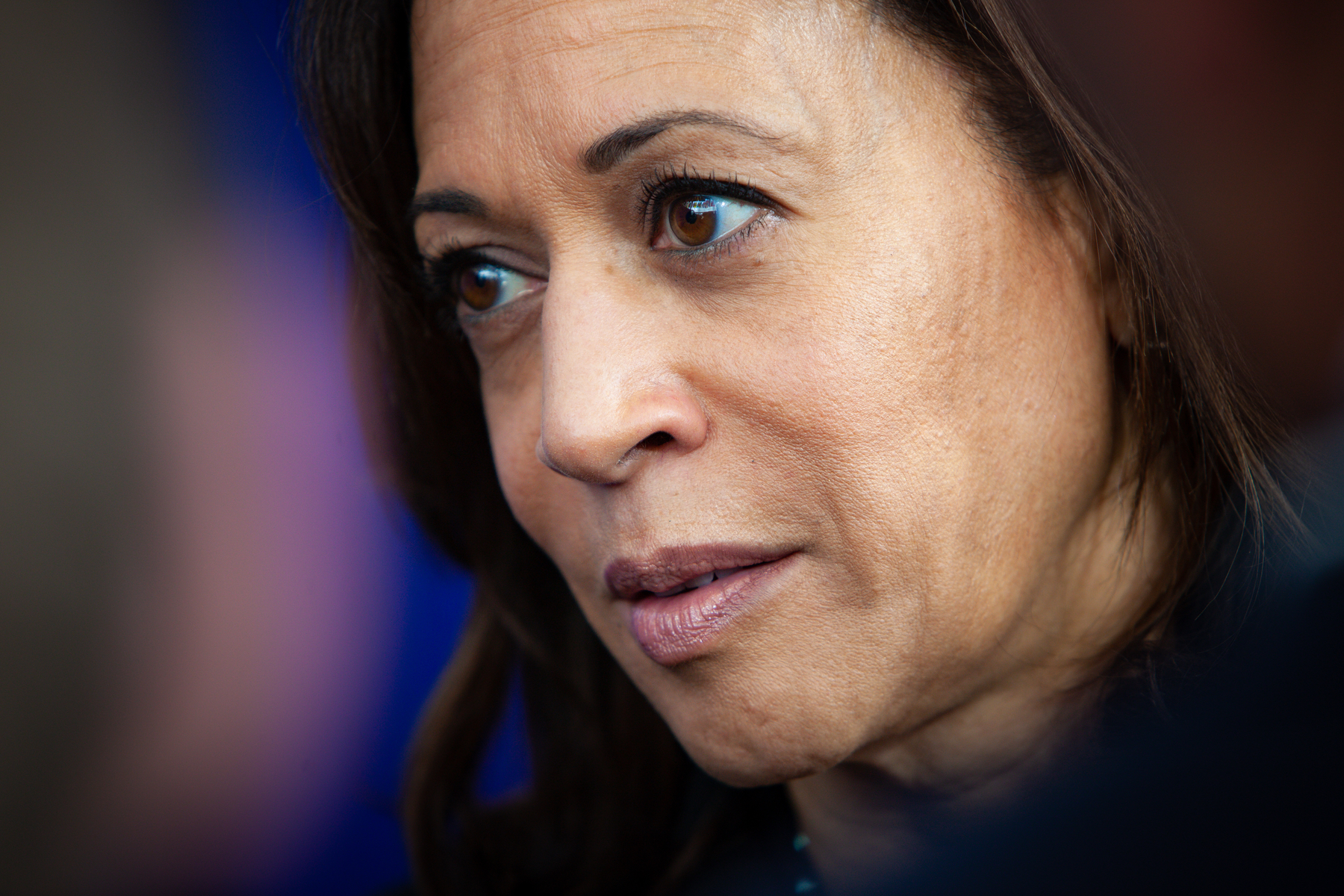 Whether it’s being the first Indian-American Senator or the first Black woman to be elected as California’s attorney general, Kamala Devi Harris is used to standing out. She made global headlines once again when Democratic presidential candidate Joe Biden announced her as his intended vice president on August 11, 2020. In addition to being the first Black woman to be picked as the vice presidential running mate on a major-party ticket, she is also the first Asian-American, holding significance for the South Asian community in the United States.

This does not mean she was my preferred VP candidate or someone whose actions as a prosecutor I endorse. This is to recognize and appreciate that this is an important moment for a lot of people.

The daughter of two immigrants, Harris was born in Oakland, California on October 20, 1964 to Donald Harris, an economist from Jamaica, and Shyamala Gopalan, a cancer researcher born in Chennai, India who had immigrated to the United States to attend a doctoral program at the University of California, Berkeley.

As Harris has mentioned in numerous interviews over the years, her mother Shyamala was very proud of her Indian heritage and subsequently taught Harris and her younger sister Maya to take pride in their biracial background. The first nod to Harris’ Indian roots is in her name itself, which translates to “lotus” and is another name for the Hindu goddess Lakshmi.

In addition to her mother’s teachings, Harris traveled to India once every few years to connect with her Indian relatives, and she has stated that she was heavily influenced by her Indian grandparents. Her grandfather was a high-ranking government official who was one of India’s original independence fighters, and her grandmother was a social activist who taught impoverished women about birth control. While growing up in the United States, Harris attended a Black Baptist church and a Hindu temple, which taught her to embrace both of her South Asian and Black identities.

Throughout her career, Harris has often shared stories of the influence her mother, grandparents and Indian background have had on her political career, values and beliefs. On Instagram, Kamala has frequently cited her Indian family members as people who taught her about civic engagement, social justice, and more. In a 2009 interview with Aziz Haniffa, who was executive editor and a chief correspondent of India Abroad at the time, Harris also mentioned,

“When we think about it, India is the oldest democracy in the world — so that is part of my background, and without question has had a great deal of influence on what I do today and who I am.”

Upon the announcement of Harris as the vice presidential nominee, leading Indian-American groups across the United States have applauded her selection, indicating that this decision is a moment of pride and celebration for the South Asian community. IMPACT, the leading Indian-American advocacy group and PAC, has declared it will raise $10 million dollars for the presidential campaign now that Harris is a part of the ticket.

“In 83 days we have a chance to choose a better future for our country.” – @KamalaHarris in her first joint appearance with @joebiden.https://t.co/hoS1m4voxT pic.twitter.com/djmdOAgU6D

“Kamala Harris’s story is the story of a changing, inclusive America. At a time of rapid change, she ties all our national threads together. The daughter of immigrants from Jamaica and India, Kamala Harris represents the future and promise of this country.”

Makhija also explained that Asian-Americans are the fastest-growing racial voting bloc in the United States, with an estimated 1.3 million Indian-Americans expected to vote in the November 2020 elections. As a result, Harris’ Indian roots could potentially be a reason for how Indian-Americans choose to vote and how many more turn out to the polls.

Similarly, co-chair of the Democratic National Committee’s Indo-American Council Shekar Narasimhan has said Harris’ candidacy would be “seismic” for the Indian-American community.

“Why should Indian-Americans not be proud of her? It’s a signal that we are coming of age,” he said.

With Harris as the Senator-turned-VP hopeful, South Asian communities are now recognizing the significance of her nomination and what it would mean to have a Black and South Asian American woman in the White House. It’s clear that representation plays a role in politics. However, although the facts show that Harris has talked numerous times about her Indian background, to some people it may never be enough.

Shriya Bhattacharya is the Youth Editor at Brown Girl Magazine, leading a team of six writers to amplify young South Asian voices. In addition to her full-time job working in global sexual and reproductive health in Washington D.C., she is a freelance journalist reporting on global health, youth activism, South Asian culture, and more. Originally from Pennsylvania, Shriya has lived and worked in the United States, India, and Belgium. She graduated from Agnes Scott College in 2018 with a B.A in International Relations and Dance. In her free time she can be found teaching dance classes, exploring the outdoors, and traveling to different parts of the world, always on the lookout for stories that should be told.