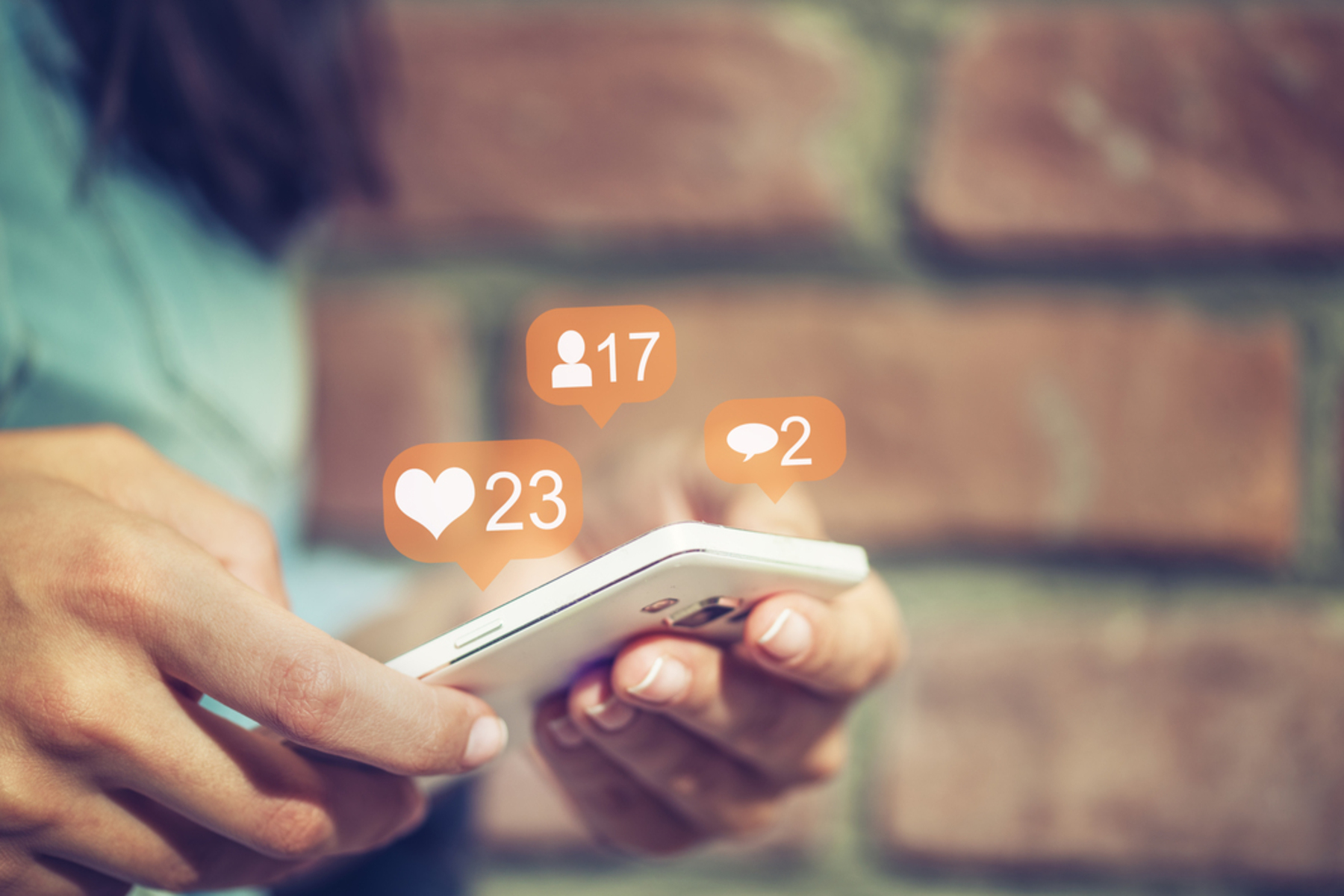 As I watched my Instagram feed transform this summer, I noticed something that didn’t sit right with me. Though not overtly visible, I saw how the new era of social media advocacy and so-called “cancel culture” exposed deep-running and untold hypocrisy. Don’t get me wrong, I am incredibly proud to be a part of a generation with such a prominent voice through social media, one that is strong enough to get people to listen and promote real action.

The same generation that preaches the acceptance and support of thought, identity, beliefs, freedom of speech, and individuality. But, in these months of intense social media activism, I saw how anyone, liberal or conservative, with ideas, values, or thoughts deviating even slightly from the “trending” political norm of the time, felt silenced and unwelcome on social media.

The fear of getting “canceled” prevented them from speaking freely and sharing their opinion. To me, it seems we are taking steps backward and forward at the same time. We are encouraging political conversation among youth more than ever before, which is a step forward. But we only tolerate specific, conforming conversation—a step backward.

Ultimately the goal is change, right? We want change, we want equality, fairness, freedom, and essentially, we want to fix the broken system. If you break that down, we want society to change, and that can only happen when people change, as they should. That means a change in mindset and understanding. People aren’t just born not understanding racism (or any other social issue).

They have been raised a certain way, have experienced — or rather not experienced — certain things, and have family and friends whose values have influenced their own. All of these things combine to shape their beliefs. Think about this: If for your whole life you were made to believe something, and now everyone on social media is saying that you and those who have taught you are wrong, would you blindly give in to the pressure and discard what you have thought all this time because you are scared of being ‘canceled?’ If yes, then social media has too much power over you (as it does over most of us). Doesn’t that picture just not look right to you?

We don’t want to scare people into changing without understanding or, worse, scare people into saying they’ve understood just to escape the wrath of social media bullying. Over the last few months, I have seen people on social media say, “unfollow me if you don’t agree with this” or “blocking you if you support that” when they should really be saying “swipe up if you don’t agree with this” or “tell me why you support that.”

Listen to a different perspective and share your own. At the very least, there’s a chance you’ll inspire someone to go out and actively understand what’s wrong with the system, why it needs to change, and why they need to change. If not for this, then what is all your social media activism for? Who is it for? If your aim isn’t to promote and accept understanding, reflection, and change, then your efforts hinge on the side of performative (and yes, I know how much that word burns).

Anishka is a sophomore Political Science major at the University of Southern California, Los Angeles. She was born in California but moved to New Delhi as a young girl. Anishka is passionate about politics, social justice and advocacy, and is excited to integrate her south Asian perspective on these issues.