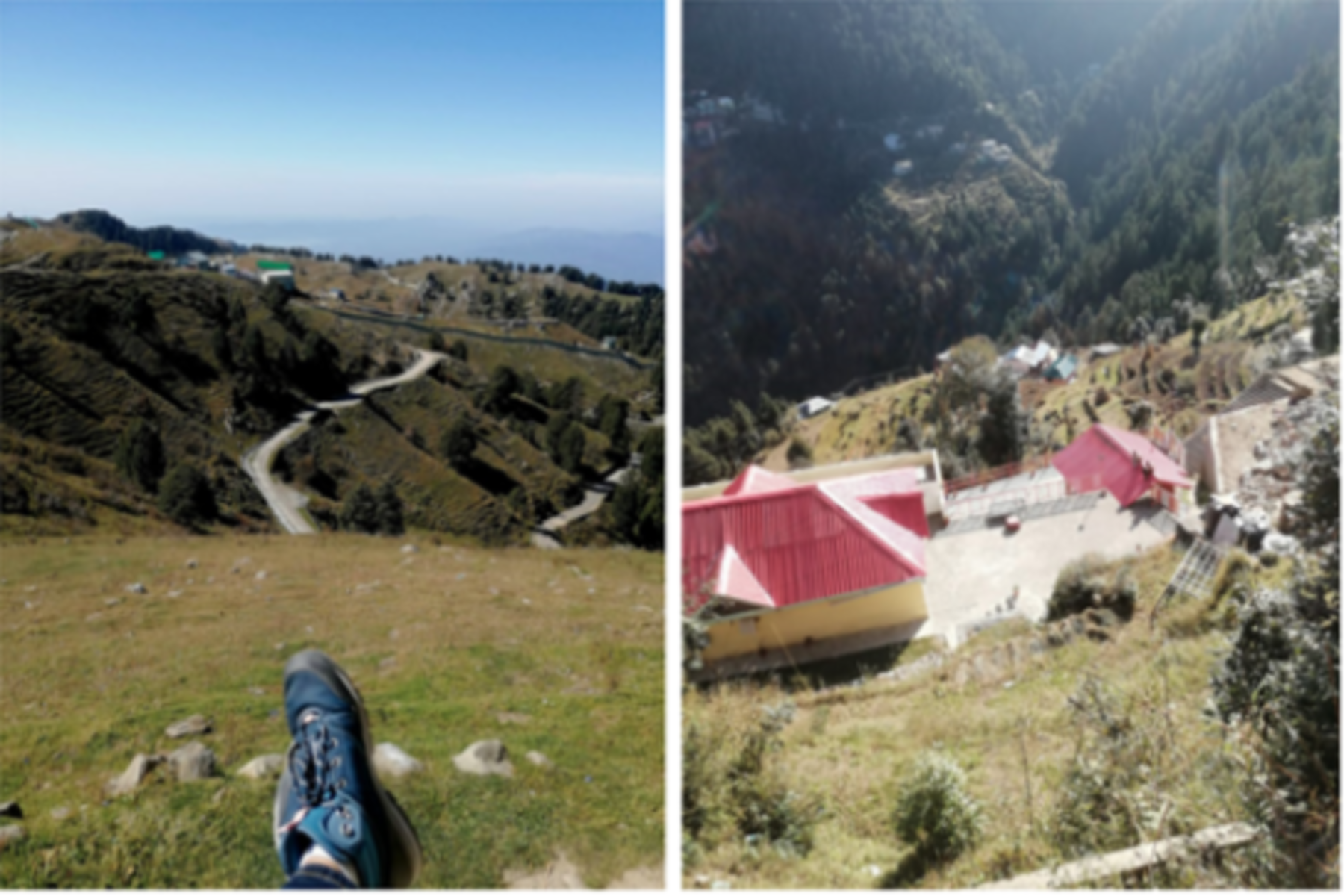 Spatika is a fourth year undergraduate student, pursuing an Integrated MS in biology at the Indian Institute of Science Education and Research, Mohali. An INSPIRE Fellowship recipient, her interests lie in neurobiology and literature. She has been trained in Carnatic classical music, and is an aspiring poet, who explores gender, society and science in her work. She is also a contributor at Feminism in India, and Delhi Poetry Slam, and has served as an editorial board member in her institute magazine for the past year. Her writings have also been published or are forthcoming in Live Wire, The New Verse News and Sublunary Review. Her work was featured in an anthology by Half Baked Beans and The Anonymous Writer. She hopes to link objectivity in research with creativity in art through her writing.

7 Must-Visit Beaches for Every Beach Bombshell!