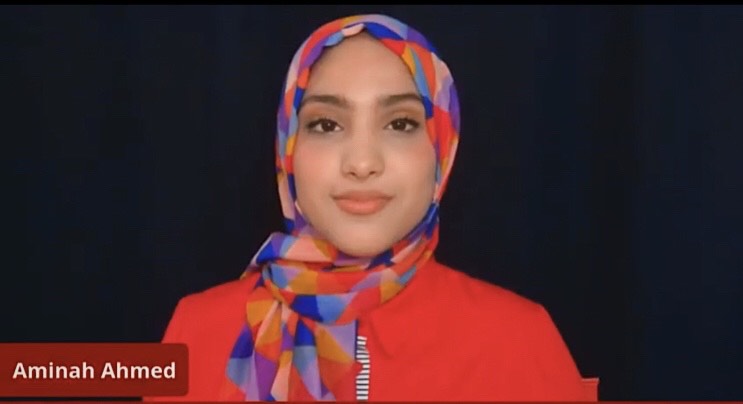 I Am In Love With My Best Friend