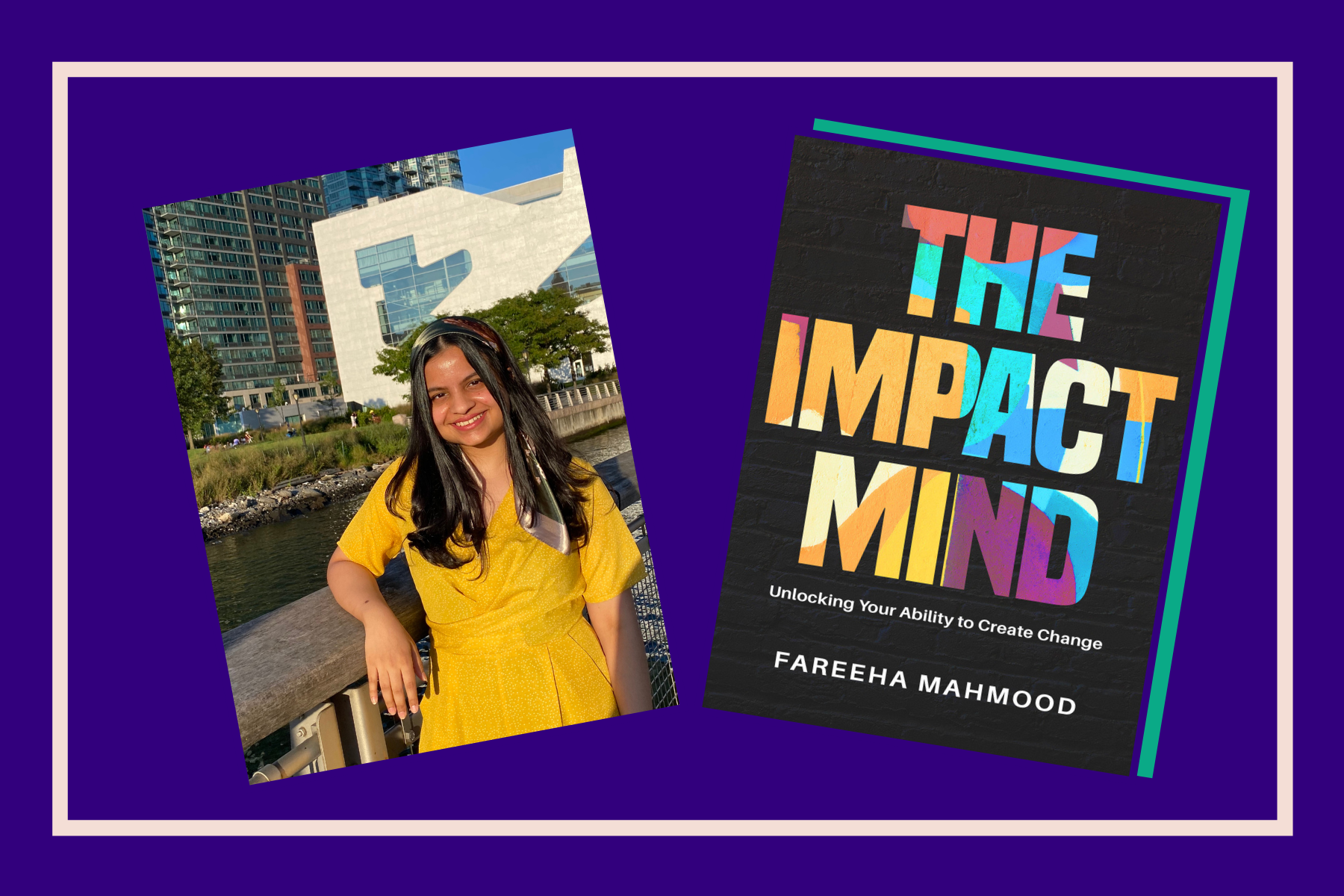 When I announced to one of my friends that I was moving to Georgia three years ago, she said, “That’s the Bible Belt,” with concern. I told her I had visited the Atlanta area many times and had seen more religious diversity than in suburban Philadelphia, where I was living at the time. Whenever I had visited, I always felt welcomed by people from all walks of life. When I moved here, it was the same. There was only one exception where I questioned the level of service I received at a North Georgia restaurant and what that was about. Still, I’ve had a pleasant experience overall.

Not every person of color has had that experience. In “A Measure of Belonging: 21 Writers of Color on the New American South,” edited by Cinella Barnes, the writers tell their stories of  navigating life as a human while negotiating the sometimes tumultuous experiences as a person of color in the South.

Barnes starts with her own experience in South Carolina. Making an honest comment about challenging moments in her new home earns her a rebuke of, “Honey, nobody asked you to move here.” Despite this remark’s intention of making her feel not included, it had the opposite effect. Not only is Barnes determined to make a life for herself, but she also decides that she will show others they can, too, and have every right to do so, even if they are told that they do not.

The assertion of identity while cultivating a space for yourself is the overarching idea of this collection. No matter what may appear on the surface, people of color have a place in the South. In this collection, the writers reflect on their stories of cultural fusion, discomfort, tragedy and everything else in-between.

In the first essay, “A New Normal South: Southern Cooking by Indian American Chefs Offers Refreshing Ways to Connect,” Osayi Endolyn discusses the first ‘Brown in the South’ dinner she attended. The event featured Indian chefs who combined traditional Indian and Southern cooking. The chefs served dishes like deep-fried fish puppies with chutney and spiced fried chicken on uttapam. Endolyn highlights the unique experience of embracing the culture you chose while paying homage to the culture you were born into.

Jaswinder Bolina focuses on an experience of another kind in “Foreign and Domestic: On Color, Comfort, and Crime in Miami,” his first mugging. He notes the surrounding high-end condos, a symbol of affluence juxtaposed with his Latino muggers’ desperation. Still, he embraces his newest home of Miami with all its brown diversity. When he first moved there, the integration of people of Arab, Latino and South Asian backgrounds made him feel at ease. Even after his mugging, he sees his attackers’ actions as a product of disenfranchisement and not of their evil. He conveys an understanding and even compassion towards his attackers. According to Bolina, the problem is the disenfranchisement — not the diversity, an interesting stance considering a crime was committed against him.

In Aruni Kashyap’s piece, “Are You Muslim? and Other Questions White Landlords ask me,” he relates the nonsensical questions he is asked regularly despite being a professor and writer. He weaves these questions into an exhausting search for a home in Athens, GA, which should be universal but isn’t.

Towards the end of the essay, he feels he has found the perfect space only to be let down by a question of “Are you Muslim?” He is, in fact, a non-practicing Hindu and could easily say so and rent the space. He chooses not to.

It is yet another question he can add to the list of queries that he is only asked as a person of color – an immigrant.

In both Christena Cleveland’s “White Devil in Blue: Duke Basketball, Religion, and Modern Day Slavery in the ‘New’ South” and Gary Jackson’s “Ain’t Misbehaving,” the authors illustrate the delicate balance of navigating the majority-white world of academia without posing a threat. Both experience similar juxtapositions of becoming part of their college university communities but recognizing subtle and not so subtle inequities. They convey a feeling of discomfort when they relay similar experiences when they have to hold their tongues in the face of glaring bias, which many people of color have to do regularly.

Despite the commonality of life, many experiences are shaped by the particular experience of being a person of color in the United States, as this anthology continuously shows.

In Soniah Kamal’s “Face,” she takes the reader on a journey of a miscarriage. At the beginning of the essay, she brings the reader into emotional space by talking about her dilemma of kissing her miscarried baby’s face. Having miscarried before, she approaches her pregnancy with cautious optimism. Initially, she seems to have a healthy pregnancy, but it takes a turn. Instead of receiving compassion from healthcare professionals, there is an undertone of rebuke. At first, the OB-GYN decides Kamal’s pain isn’t a cause for concern and rebukes her for “wasting the insurance company’s money.” This treatment underscores what many women of color experience in hospitals and doctor’s waiting rooms all over the country. Laying her emotions bare, she walks the reader through her traumatic experience.

The collection goes back and forth between universal to more esoteric cultural references.  In “The Rich, Southern History of Black College Majorettes” essay, Frederick McKindra recounts the form’s evolution and his connection to it. Joy Priest reveals the Southern hip-hop soundtrack of her life in “I Feel Most Southern in the Hip-Hop of My Adolescence: On Black Southern Mobility, Intra-regionality & Internalized Misogyny.” These pieces are intrinsic to a place and community that not everyone will be familiar with.

The writers’ unique personal experiences conveyed with Southern mores, culture, and other aspects intrinsic to the region add another dimension to the common themes of identity, family, and human connection. This anthology adds another layer to the stories of immigrants and people of color in this country.