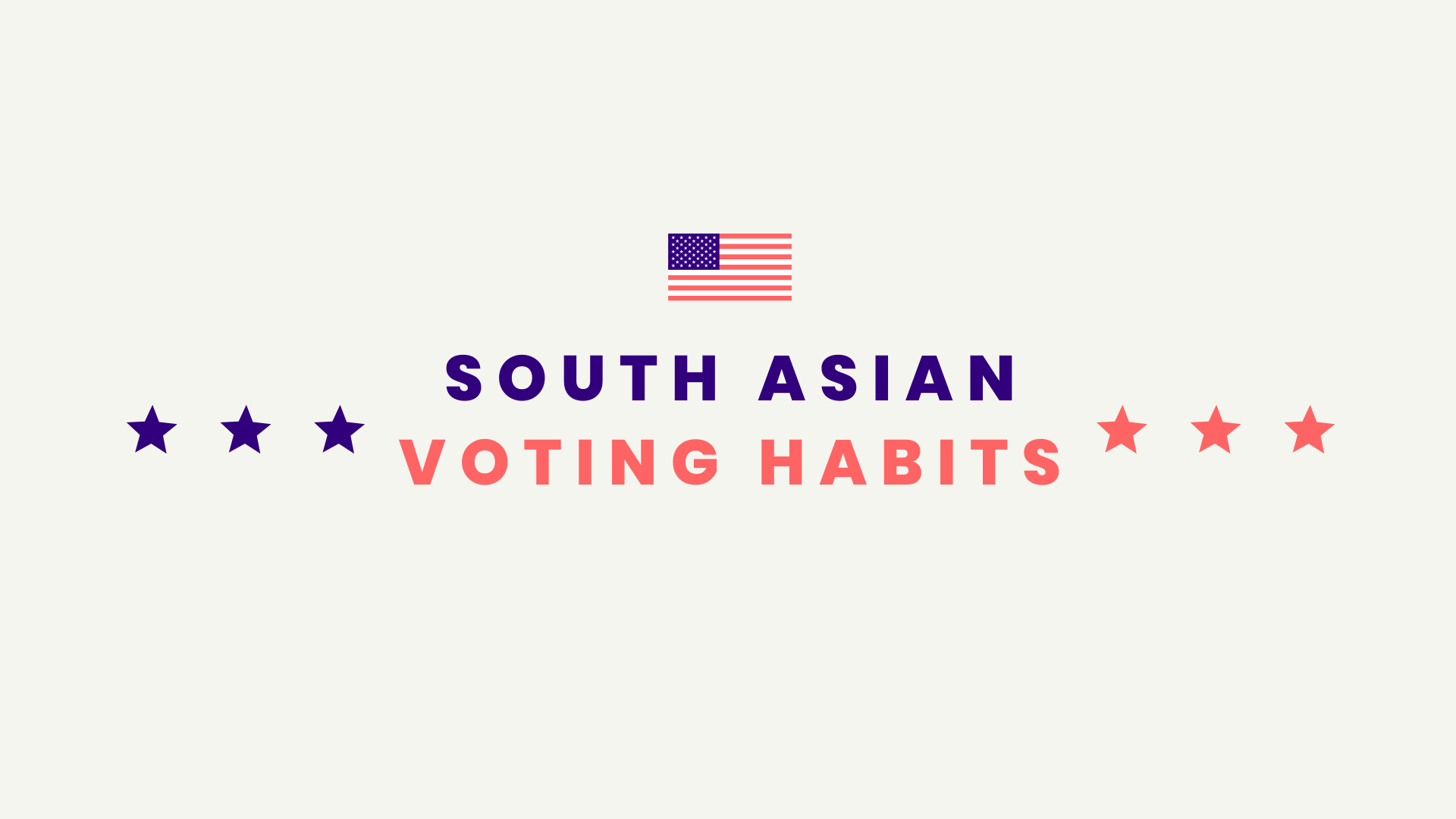 Asian-Americans are the fastest-growing racial voting bloc in the American electorate. Say it again. Now, say it one more time.

This is so important, as a fact in itself and for another reason: This means we have power. The power to set agendas. Candidates need us if they want to win.

But here’s another fact: Asian-Americans have had historically low voter turnout rates. There’s no one reason for this, but voter suppression plays a big role. Voter suppression is built into the DNA of our electoral systems, and it specifically targets voters of color. It serves the status quo: Those in power get to stay in power when new voters aren’t able to have their voices heard. For us, that looks like a lack of political education and a lack of in-language voting materials.

And it’s a vicious cycle. When it looks like we don’t turn out, campaigns think we’re apathetic. They don’t reach out. They don’t speak to our issues. They leave us disengaged. Rinse and repeat until it’s a self-fulfilling prophecy.

Here at Brown Girl Magazine, we thought it was essential to take the time during this pivotal election to understand what readers, South Asian Americans and voters, care about in this election and what we expect from our government. That’s why we surveyed 80 readers, 92 percent of whom are eligible to vote this year and 91 percent who are between the ages of 18 and 44, about the issues that matter most to them.

Look at the last four years. We’ve broken that cycle, going from a 28 percent turnout in 2014 to 42 percent in 2018. We’re turning out, building power, winning and helping candidates win. This year, we could be decisive. Of the top four states that respondents of our survey reported being based in, Texas and Georgia had the third- and the fourth-highest number of respondents at 11 and 10 percent, respectively. We’re active and engaged in some of the tightest battleground states.

Asian-Americans make up 5 percent of the population in these states. Right now, Trump is polling at +1.2 percent in Texas, while Biden is +0.8 percent in Georgia. It’s also important to note that South Asians are not a monolith, and our votes can’t be taken for granted by either party. While 81 percent of respondents of our survey reported themselves as being Democrats, 8 percent identified themselves as Independents.

[Read Related: Op-Ed: Indian-Americans are Overwhelmingly Supporting Biden. Why are Some Political Organizations Dropping the Ball?]

When asked to rate issues from 1 to 10 based on how important or urgent they considered them, with 10 being the “most urgent,” 71 percent of respondents rated racial justice with a 10, or most urgent. This reflected the highest consensus among respondents of any of the issues presented. Racial justice was followed by reproductive justice, with 63 percent of respondents considering it most important. Healthcare and public education access tied at 62 percent.

When we cast our ballots for a candidate, when they know they can win or lose the South Asian vote, they are accountable to us. And when we lay out what issues mean the most to us, we not only tell candidates how to win our votes, but how to govern.