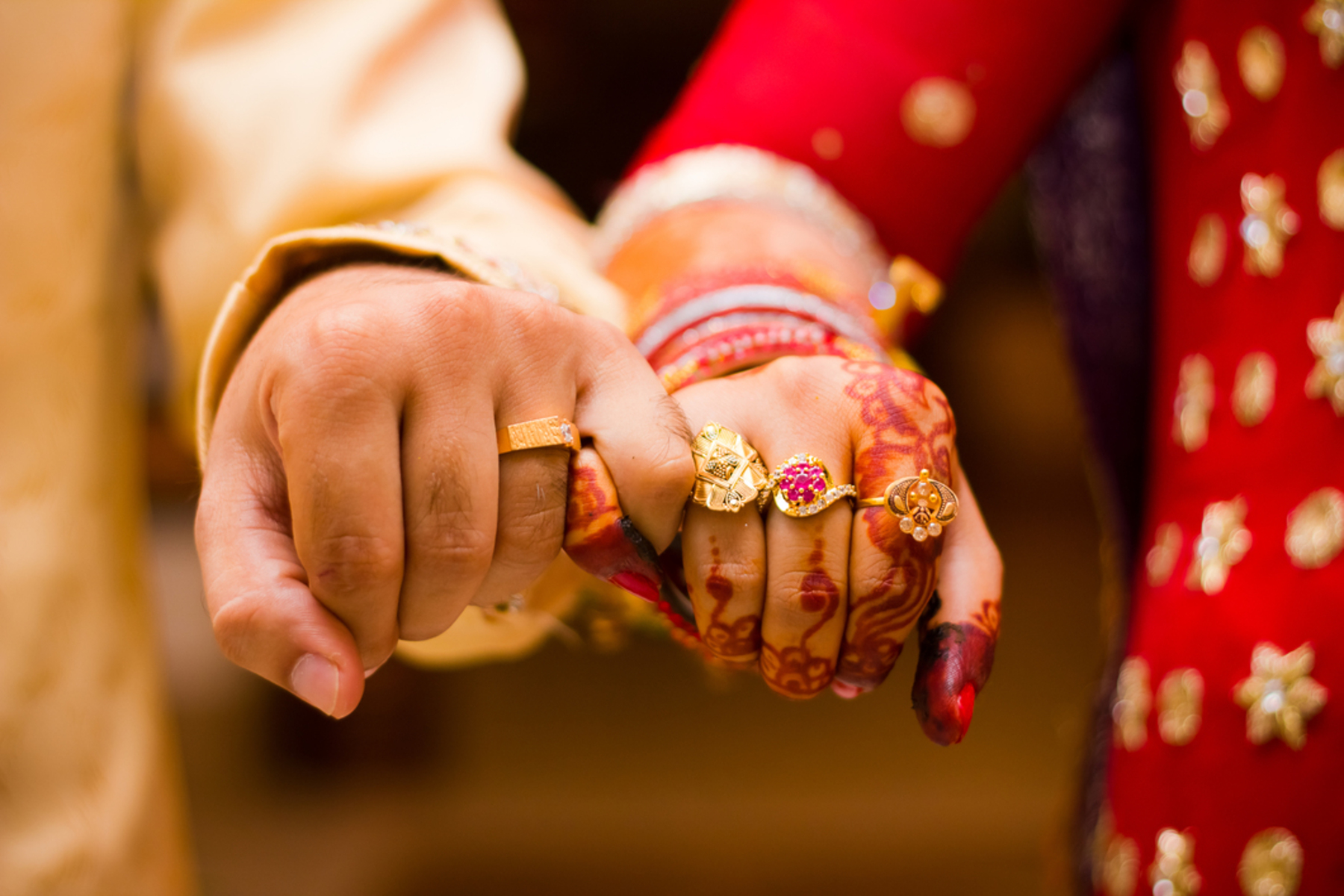 “We’re going to have a hard time getting you to marry who we choose if you keep being so independent!” I hear a friend’s mother say to her after her account on a dating app was discovered. “What if you run off and date someone and break up? Who will marry you then?” “You are breaking all of our traditions — Hindu people don’t do things like this,” she says, ending the barrage of judgement towards her daughter.

One thing, in particular, stuck with me: her mother’s fixation on tradition. All too often, religious traditions are used as justifications for controlling women’s autonomy in situations such as marriage and relationships. Our obsession with controlling women’s sexuality, partner choices and bodily autonomy is not rooted in religious tradition but is rather a result of changing tides in cultural attitudes. I am not arguing for the abolishment of arranged marriages, rather that it is important to understand the various ideas of “marriage” and choice as described in Hinduism.

[Read Related: What my Arranged Marriage Taught me About ‘Freedom’ and ‘Choice’]

Separate from the stereotypical “Arranged marriage” we know as “Traditional,” the Atharva Veda details eight different types of marriages. The two socially unacceptable types of marriages, Rakshasa and Paischa, both involve marriage against a woman’s will and are religiously condemned (Manusmriti, verses 3.24-3.34). In fact, Rishi Kanva (the foster father of Shakuntala in the Mahabharata) considered the most ideal type of marriage to be the Gandharva marriage (our modern-day “love marriage”), in which a couple meets of their own accord, lives together out of love and mutual consent and enters into a marriage of their mutual choice (Mahabharata, iii:190.36, 1969).

This type of marriage was most common in Vedic times and is praised in the Mahabharata: “The marriage of a desiring woman with a desiring man, without religious ceremonies, is the best marriage” (in many cases in Hinduism, LGBTQ+ unions are also mentioned, such as that of Mohini and Shiva and Bahusha’s mothers, but in this case such mention is absent) (Mahabharata, iv, 94.60, 1969). Gandharva or “love” marriages are of course not always ideal, just as arranged marriages are not always inferior.

However, the key ideology underlying these principles is that, in Hindu tradition, people should have the choice to love as they wish. This does not dismiss the idea that people should take their family’s preferences into account when choosing a partner, but simply that “traditionally,” they should have the choice to create their own considerations.

This idea of choice is further explored by famous mythological stories of women making decisions of whom they want to marry, and having those choices honored. The swayamvara, a grand gathering in which a woman would consensually choose her suitor from a large group, is depicted in well-revered marriages such as those of Ram and Sita, Draupadi and Arjun, and Damayanti and Nala. The word “swayam” meaning “Self” and “Vara” meaning “groom” effectively translates to “choosing one’s groom by yourself.”

[Read Related: Chasing Love and Marriage: Is it Okay for Women to Propose?]

The thought of suitor choice for Hindu women is not just limited to swayamvaras, but also to women’s decisions to go against choices that are made for them by their families. One of the most high-profile examples of this is the marriage of Krishna and Rukmini in which Rukmini, wanting to resist her nonconsensual betrothal to Shisupala, actually writes to Krishna of her own accord, urging him to take her away and elope.

Our modern manifestations of tradition deserve to be contextualized within the mythos that nurtured them in the first place. I am not arguing against or for any particular type of marriage or relationship, but from mythological evidence, it is plausible to think that marriage is not the be-all and end-all we see in today’s society, but rather a concept that involves tradition, culture and above all, unpressured choice.

Vaishnavi Siripurapu is a proud South Asian feminist and activist located in Chapel Hill, North Carolina. She is the founder of The Vagilantes Reproductive Health YouTube Channel as well as Euvie's Podcast. Hailing from the state of Andhra Pradesh, Vaishnavi has been in the United States for 14 years and enjoys writing, reading, feminist advocacy work surrounding South Asian issues and reproductive health and playing with her adorable cocker spaniel.

An ode to Desi Uncles