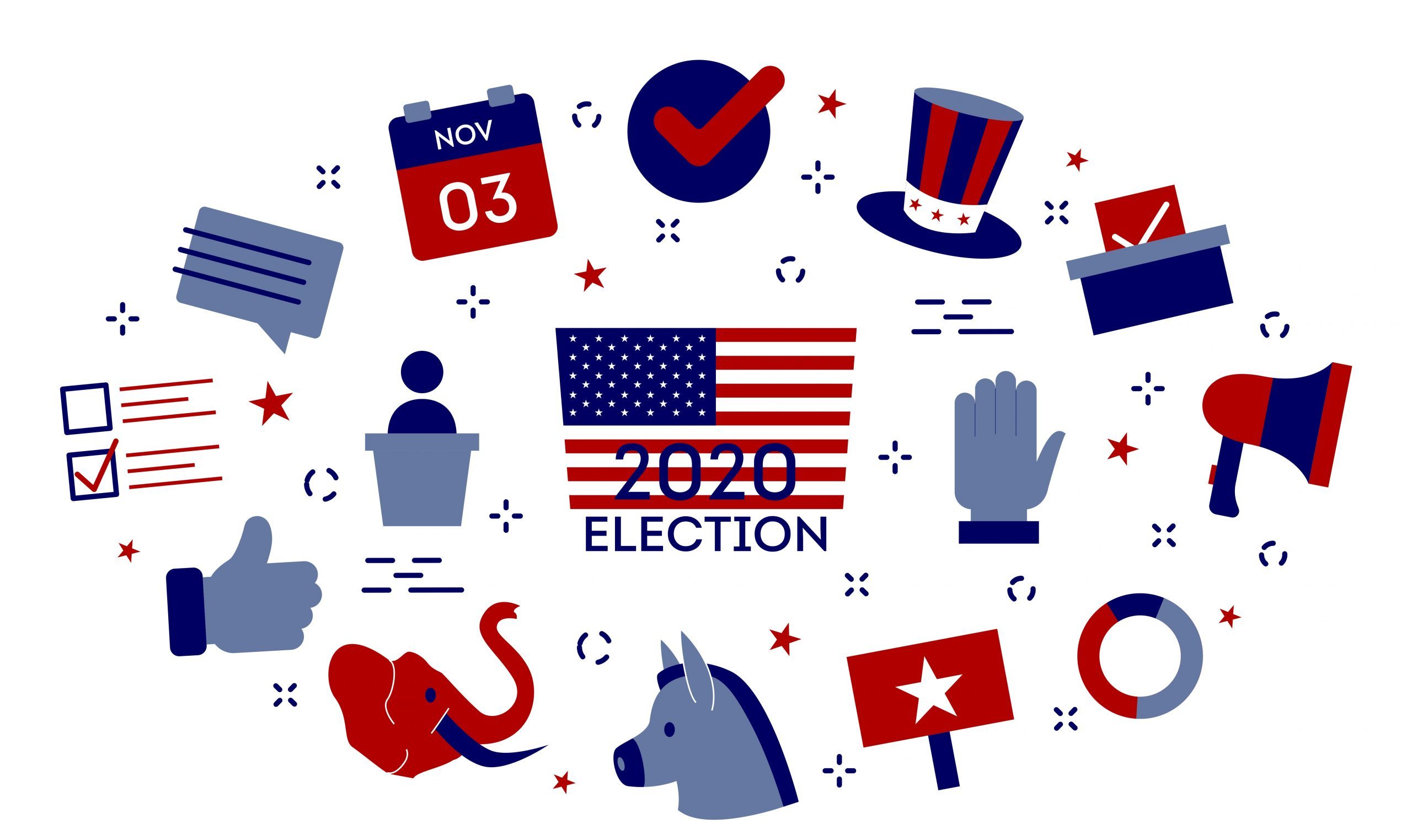 Summer of ’86, I came to the US as an international student with one suitcase in hand for a 4-year undergraduate degree and a promise to my dad to return as soon as I graduated. He had lovingly called my “promise to return” the “Shimla pact,” a beautiful city located in the Himalayas. Dad and I had made a college visit there as he had wanted me to go to college there. It was a beautiful city located in the Himalayas and is also known as the summer capital of India. I loved the city but it was not what my heart wanted, so I begged him to send me to the US with the promise to return in four years. At that moment I would have promised him anything.

As I stepped on that plane on that wintery, African (Southern Hemisphere) June afternoon in 1986. I think he knew that I was headed to a place that would become my forever home. This year marks my 34th anniversary of coming to America. I clearly didn’t keep my promise and broke the Shimla pact.

Africa, you ask? I was born in India and moved to Africa a week after my 9th birthday and then moved to the US.

I have what one would call a third culture kid syndrome, i.e. raised in a culture other than my parents’ culture of their country of nationality, and also lived in a different environment during a significant part of my childhood.

[Read Related: Op-Ed: As a Naturalized Citizen, Voting is an Earned Right for Me]

Of the 34 years of having lived in America, I have only been a citizen for 11 of those years. The naturalization journey was not a process that was easy and had many instances where I wanted to give up the dream of calling America home as the goal seemed daunting and impossible to achieve. I am sure millions of immigrants in America experienced exactly what I did. Some did give up and went back to their “homes.”

I recently came across a movie on Netflix called “For Here or to Go,” which perfectly summarized my journey and for probably millions of other immigrants. It’s set in the comedy-drama genre but I can tell you when you are living that journey, there were days that you could just laugh through it. It was written by Rishi Bhilawadikar, directed by Rucha Humnabadkar and the main character is Ali Fazal who plays the role of Vivek (ironically, that is also the name of my husband). Ali was phenomenal in the film and took me back to so many of those tough moments. I will let you watch the movie and see how Vivek’s story ends, or should I say begins. I was determined to call America home, as it was already home in my heart — stuck to the path and persevered.

America is the first country where I was finally able to exercise my right to vote for the first time in my life. I clearly remember Vivek and I drove to the Courthouse in downtown Phoenix for our oath ceremony with a 10 year and a 7-year-old in tow.

I remember thinking, this means so much more than just a passport that I was gaining. It meant I had a voice and I could finally do a small part to make a difference. It meant I could officially call America my home, but most importantly, it meant I could let go of the fear of being kicked out of a country that I had called home for 23 years.

According to the Census Bureau, there were 245.5 million Americans that were eligible to vote in the November 2016 elections. However, only 157.6 million were actually registered to vote and records show that only 137.5 exercised their right. America has one of the lowest voter turnout rates for a developed country.

[Read Related: Op-Ed: Debate, Freedom, Democracy, and What They Mean for Justice]

For the 2020 US presidential elections, more than 23 million (naturalized citizens) US immigrants will be eligible to vote, making up roughly 10 percent of the nation’s overall electorate. Out of that 23 million, Asian Americans are the fastest-growing segment with more than 11 million (5 percent) people. South Asians make up 2.5 million of that eligible number according to SouthAsiansVote’s on Instagram.

Election day is November 3rd, and I hope you did your due diligence to register to vote. All states in the US require voter registration except in North Dakota.

I am proud to be one of the 23 million and treasure this constitutional right and privilege. I worked hard to earn this right and consider it my responsibility. Voting is at the heart of any healthy democracy and sends a direct message to the government about how a citizen wants to be governed. Voting is a way of pushing forward change in issues like climate change, education, health care and immigration policy to name a few, and most importantly, choosing elected officials.

Every single vote makes a difference and is a voice that screams change, so make sure your voice is heard loud and clear on November 3rd, 2020.

These two quotes By Mahatma Gandhi and Martin Luther King summarize it perfectly:

“In a gentle way, you can shake the world“ – Mahatma Gandhi