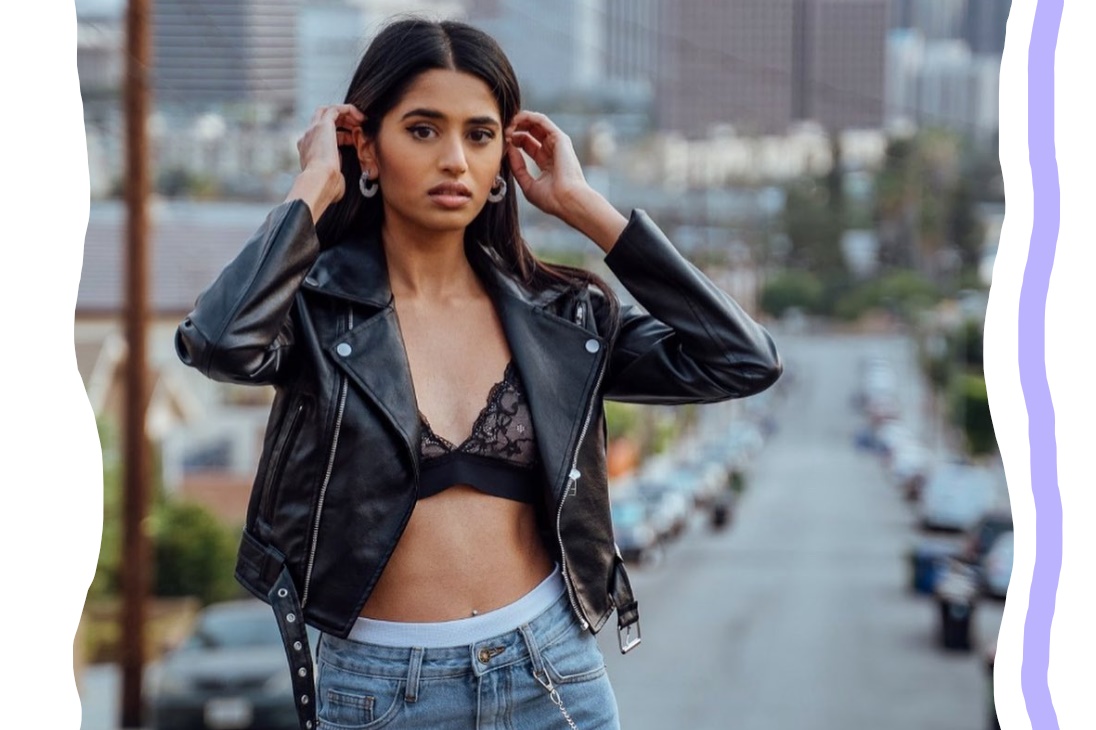 Months ago, at the beginning of quarantine, musician Sanjana Nayak “SANJ” was reaching her boiling point. She’d released only two songs since she moved in May 2019 to LA, a move she thought would catalyze her music career, but the challenges of her daily life were chipping away time from making music.

When the pandemic hit, along with widespread business closures, SANJ went to stay in her parents’ Illinois home. Being cooped up amplified frustrations. She already struggled to create music, though her passion simmered. But, in isolation, she also couldn’t express her “free bird” personality: traveling and meeting people to her heart’s content.

“That was the pivotal moment,” SANJ said. “‘Am I stopping this or leaving this behind?’ That [question] could really translate to anyone. It doesn’t matter what you’re talking about, whether it’s music, or your career, or your friendships. Just whatever it is, you feel so low during this time. There’s so much uncertainty. The uncertainty is what keeps you shaking in your boots. That is what got to me.”

With the song “Press Me,” written in April and released the following August, SANJ found an outlet to dispel her doubts. She says it emboldened her choice to take a stand and not give up. It was the ultimate return to her foundation—the kind of R&B music she loved and had already been making.

The day before she was supposed to return to LA—the city she loves and shipped herself off to as soon as she graduated from Indiana University—SANJ was laid off from her marketing job. Her dreams of residing in LA were on hold. However, she eventually found a job as a digital strategist and returned to LA.

Each of the EP’s five songs represents a different side of her. There’s the relief she felt when she got a new job as a digital advertising strategist in May (“She’s Awake”); her insatiable hunger for more in life (“Cloudmind”), her calming interlude (“Ghosts”); her peaceful love letter to LA (“Don’t Wanna Change”), and the EP’s egocentric, mic-drop ending (“Done With You”).

Though she remains loyal to the EP’s assuring vibe, the album is a genre trip through Carnatic influences, R&B, and pop music. She was especially cautious bringing her Carnatic training to the album. She did not want to do an injustice to the exceptionally challenging tradition of music.

Her Carnatic vocal teachers strengthened SANJ’s voice, stamina, and range. The training shines in “Cloudmind,” which is currently the listeners’ favorite as the most streamed song on her Spotify. The artists’ vocals open the song and bridge the verses as if we ascend as her voice scales up in pitch.

By combining Carnatic training and her love for R&B, she wants to make South Asian R&B music a thing. She hopes it will resonate not just with South Asians but listeners of all cultures and ethnicities.

“Being able to incorporate that into Western music—it’s been a dream of mine,” SANJ said. “It’s what I’m going to continue to break boundaries in. This is just the beginning.”