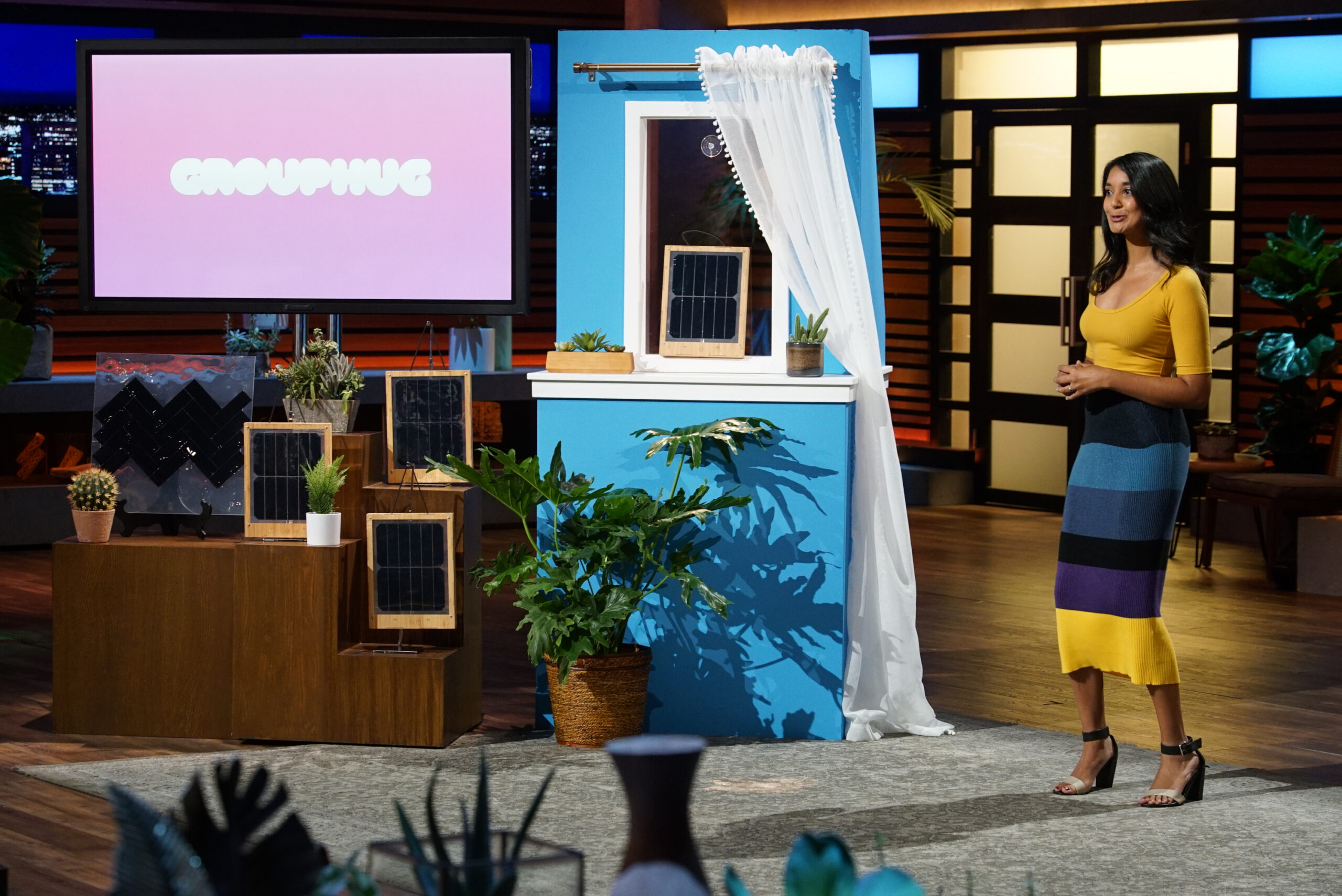 Meet Krystal Persaud: a first-generation Guyanese tech entrepreneur who’s responsible for creating one of the most innovative technology companies in the U.S. At just 32-years-old, Persaud is the sole founder and CEO of Grouphug Solar. Grouphug Solar may sound familiar from ABC’s hit show “Shark Tank.” Persaud landed a seed investment with business mogul Mark Cuban. Since the show, the company has established a reputation for reinventing the way consumers think of solar energy.