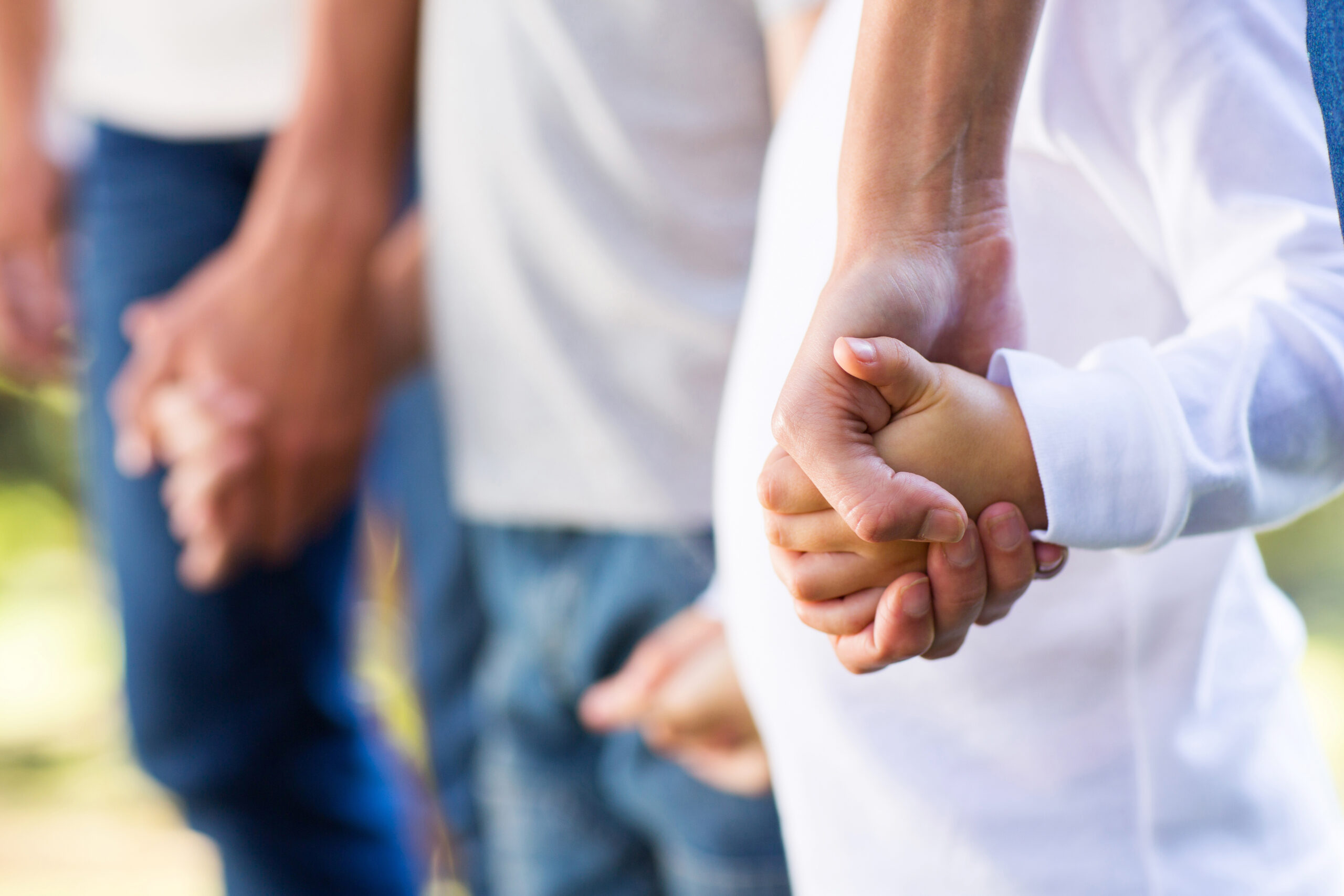 The requests are usually innocuous. They come from friends of friends, or from people in my social network who refer to me, as someone who knows a thing or two about adoption in America. In the first few years after my husband and I adopted our children, I was happy to field these calls.

I had been there, through the pain of wanting a child and dealing with my body betraying me month after month. The desolation that sets in a house with two souls trapped in longing and desperation was something I understood. I ached to reach out and talk to people who knew, who felt it in their bones and validated my feelings with very few words. They knew when to be silent when to measure out words in doses I could handle.

Of course, I wanted to pay it forward. I took these calls with the fervor of a new convert. I knew these people. And, when I say these people I mean my fellow desis, people with whom I shared parts of my heritage. There was an intimate understanding of what those conversations about adoption would entail. Without knowing the intricacies of each family situation, I was familiar with the “log kya kehenge” or “endha veetu pillaiyo?” Bringing a child into our home was not just our decision, it was a decision that involved multiple families, parents, siblings, aunts, uncles, and the entire extended clan that could make or break this new fledgling relationship.

So, I spoke earnestly with other hopeful adoptive parents. I talked to them about logistics and asked them questions that would be considered intrusive in cultures other than ours. I asked them about their spouses.

“Were they on board with the decision?”

“What about your siblings and their families?”

On the topic of race, we would dance around, vaguely talking about how we needed the child we adopted to “fit” into our family dynamics. We left it open-ended only because delving into it would mean we would have to confront our biases. We would have to lay bare the ugliness of everything that has been ingrained in us since birth.

Usually, I would never hear from these people again. On rare occasions, I would find notes in my FB messenger inbox announcing the birth of a child or family pictures with little additional detail.

When my children were around five years of age, I discovered the world of adoptee blogs, transracial adoptee blogs, and their clamor to be heard. I read about their pain, their anger, and their helplessness. Every decision I made, I questioned. I talked openly with my children’s other mother. Openly, I processed my discomfort and lessons on my blog.

The calls still came from near and afar. My responses grew distant with each passing year. I asked fewer questions and directed these new callers to resources from various places, mostly adoptee blogs, or resources from official federal and government agencies. Sometimes, I talked about foster care. Depending on how open and vulnerable I felt at the moment, I talked about questioning the need to adopt and changed the discussion on its head about supporting the vulnerable instead.

Here’s what I learned this Adoption Awareness Month

National Adoption Awareness Month is November. Social media and lifestyle and culture sections of newspapers and magazines are rife with articles and feel-good stories about adoption. Each year, during this month, I watch adoptee Twitter try to change the conversations, to flip the script so to speak. What they ask is simply listen to the lived experience of adoptees.

As a consumer of these feel-good stories mostly from the adoptive parent point of view, can we ask ourselves these questions?

Going a bit further, as an adoptive parent who has been at the receiving end of many questions on adoption, I also would like to throw this out to people hoping to adopt.

Centering the Child in Adoption

After a decade of parenting through adoption, I realized that bringing home a child is not giving the child a better life, just a different one. It does not make me a savior,  just someone who was selfish enough to want to experience motherhood and see my children through adulthood and beyond. If anything, this experience has taught me that truth allows me the space to hold duality. The ability to experience and hold joy and sorrow at the same moment. Most of all, the act of adoption is about centering the child, it is about offering your family to the child and not seeking a child for your family.

As November and NAAM (National Adoption Awareness Month) disappear in the rearview, I hope we as a collective, give pause before we amplify feel-good adoption stories. We must elevate and amplify not just adoptive parent voices. Hopefully, we learn from and put the lived experience of adoptees over those of other members of the triad. Most of all, let us walk away understanding that adoption begins with loss and we need to speak more openly about the not-so-glamourous parts of adoption, too.