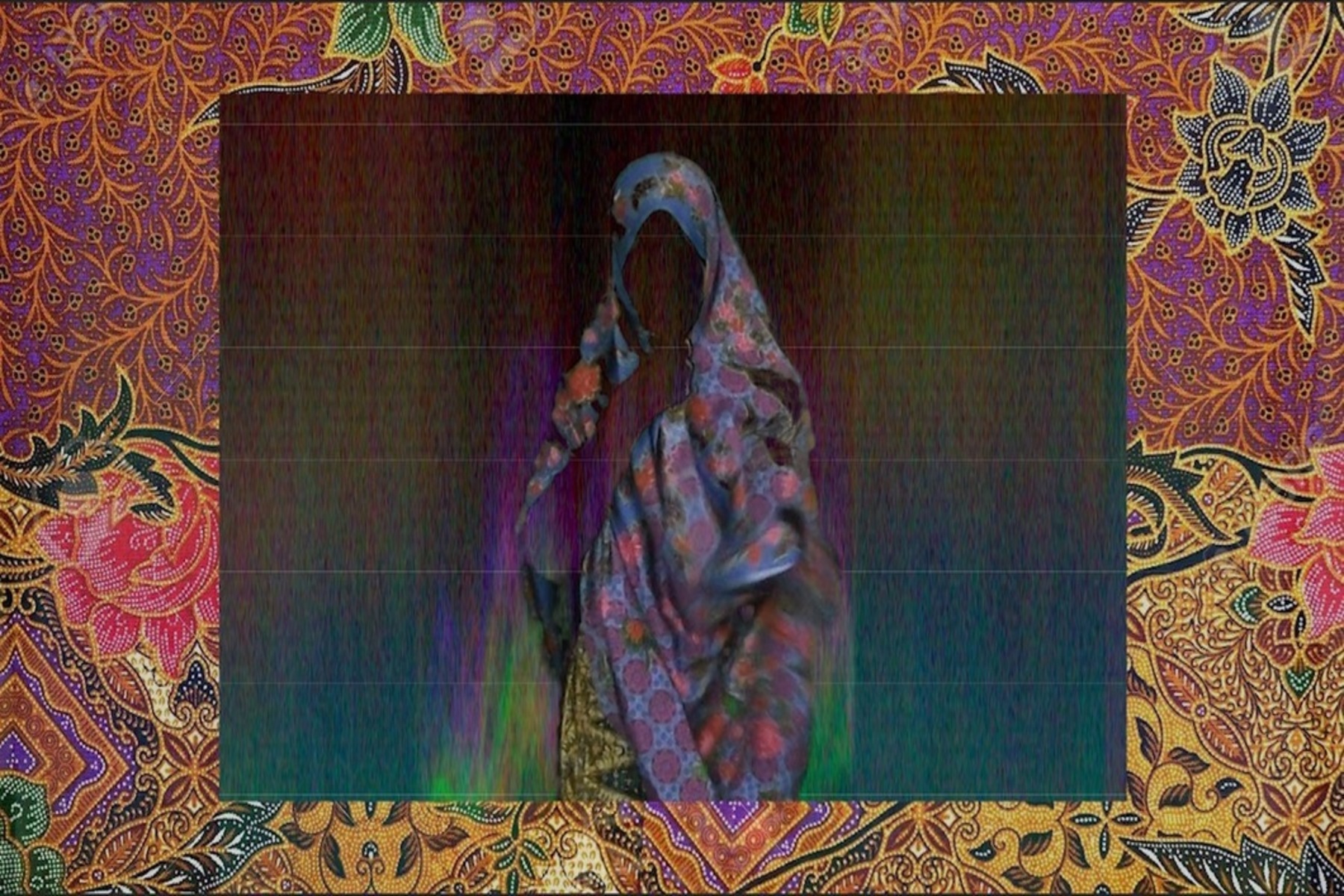 As someone who grew up quite introverted and suffers from extreme anxiety, art was the one thing that helped me come out of my shell. So when I was 15 I decided this was the time for me to work towards my goal of making it as an artist. I applied to art school, got in, and moved to New York.

Now at the age of 24, after being within the art world for seven years, all the illusions of it being a safe space for artists of color have disappeared. In all honesty, art spaces have always been rooted in its whitewashed and elite traditions.

We need to hold the art world accountable for the way artists of color are treated.

It was little microaggressions that made me come to terms that I will always be seen as the “other.” A term introduced to me by Edward Said in his book “Orientalism,” the “other” depicts those different from the Western and European norms. Among the “Oh, your English is very good” comments I received, I was also getting “Maybe you should make your art less aggressive” comments.

My undergrad was a very defining moment for me, I spent the ages of 16 to 20 developing my artistic skills and my perception of what art is. I learned that I was always going to be seen as the Muslim artist, the one that wears a veil, the one who always brought up race, and one of the few students that could be used to show how diverse my cohort was.

In 2016, Trump announced his candidacy to run for President of the United States. Everyone laughed, saw it as a joke, something that would eventually go away. This joke however turned into a reality. Then we started hearing talks about a Muslim ban. I started to evaluate all the islamophobic situations that have happened to me. I also thought about the idea of how one’s nationality should not be at odds with one’s faith.

The American flag always fascinated me, how its history of violence was swept under the rug of patriotism. I was inspired by David Hammon’s African Flag and made an open call on social media for different Muslim women to mail me their red and white hijabs. I hand-stitched this into the American flag – using my blue hijab. I decided to leave the stars out, a nod to my Malaysian nationality and flag.

When I completed this piece I decided to get some installation shots so I could post it online and on my website. At the time, there were so many stories of hate crimes occurring at mosques, and I wanted to use this piece as a tool for dialogue furthering the dialogue. As I was handing this piece in my studio and trying to get the best angle to take a picture, the same professor who remarked on my self-portrait being too aggressive happened to walk past my studio. He poked his head in and decided to see how I was doing. “Oh, I see you’re still making art like this.” Yes, and I will continue to do so. This piece was featured on the Huffington Post and was later displayed in four different group shows, including a show at the Sotheby’s.

In my first semester of grad school, I started to realize that even though I was at a higher level of art education, professors still treated students of color as the “other.” During critique classes, it was like walking on eggshells for my professors and non-POC cohorts, trying to decipher my art meant finding something they could relate to, and if that was not achieved then they had nothing to say. My work was labeled as kitschy because I used too many “exotic colors and patterns.” Someone even told me I did not know how to properly translate my race into my art, that I struggled to make work in America because I came from a third world country.

But despite this criticism, I worked hard towards my current body of work, Anak Dara, which serves as an altarpiece, enshrining my culture by representing it through visuals, smells, colors, and texture. Through the use of mixed media, I am allowing the viewer to be overwhelmed with various visual signifiers that take up a huge space. This installation is a tribute to where I am from, an investigation of how I perceive myself through garments and objects of personal memories.

Art institutions are always advocating for diverse voices without actually giving us the resources to have those voices heard. I was an eager artist ready to grow in my skills and technique that I completely forgot I was a student of color in a very institutionally white environment. These spaces see us as a trope, expecting us to make art that is radical, but not too radical. If we make work that sheds light on the racism faced within these institutions, then we are making work that is too aggressive. “Aggressive” is used when we become unapologetic in our work. We are conditioned into making work that is palatable when it involves race and identity. We need to demand the presence of more professors of color in these institutions, instill more wholly non-western courses in the curricula,  and have the resources for readings and theory that come from a decolonized point of view.

Students of color are not just a prop for you to use towards your agenda to make you seem more woke.

Azzah Sultan received her BFA from Parsons School of Design and her MFA at Washington State University. She was born in Abu Dhabi and is a Malaysian native who grew up in Malaysia, Saudi, Finland, Bahrain and has spent seven years living in America working on her artistic practice. She has had her art exhibited in The New School, S.A.D. Gallery, The Bushwick Collective, BUFU Studios, The Ely Center, Sotheby’s Institute of Art, Blackfish Gallery, Chase Gallery, Terrain 12, KMAC Gallery. She was a panelist for Muslim Women Reclaim Their Identities at Amherst College and a guest lecturer at Chautauqua Institution. She is exhibiting her solo show at Trotter & Sholer gallery, currently on view till Sept 27th at 168 Suffolk St NY. While living in New York she was a program coordinator at Triangle Arts Association and an artist assistant for Artist of Color Block. Before starting her masters she worked as a graphic designer at the Islamic Art Museum in Kuala Lumpur, Malaysia.