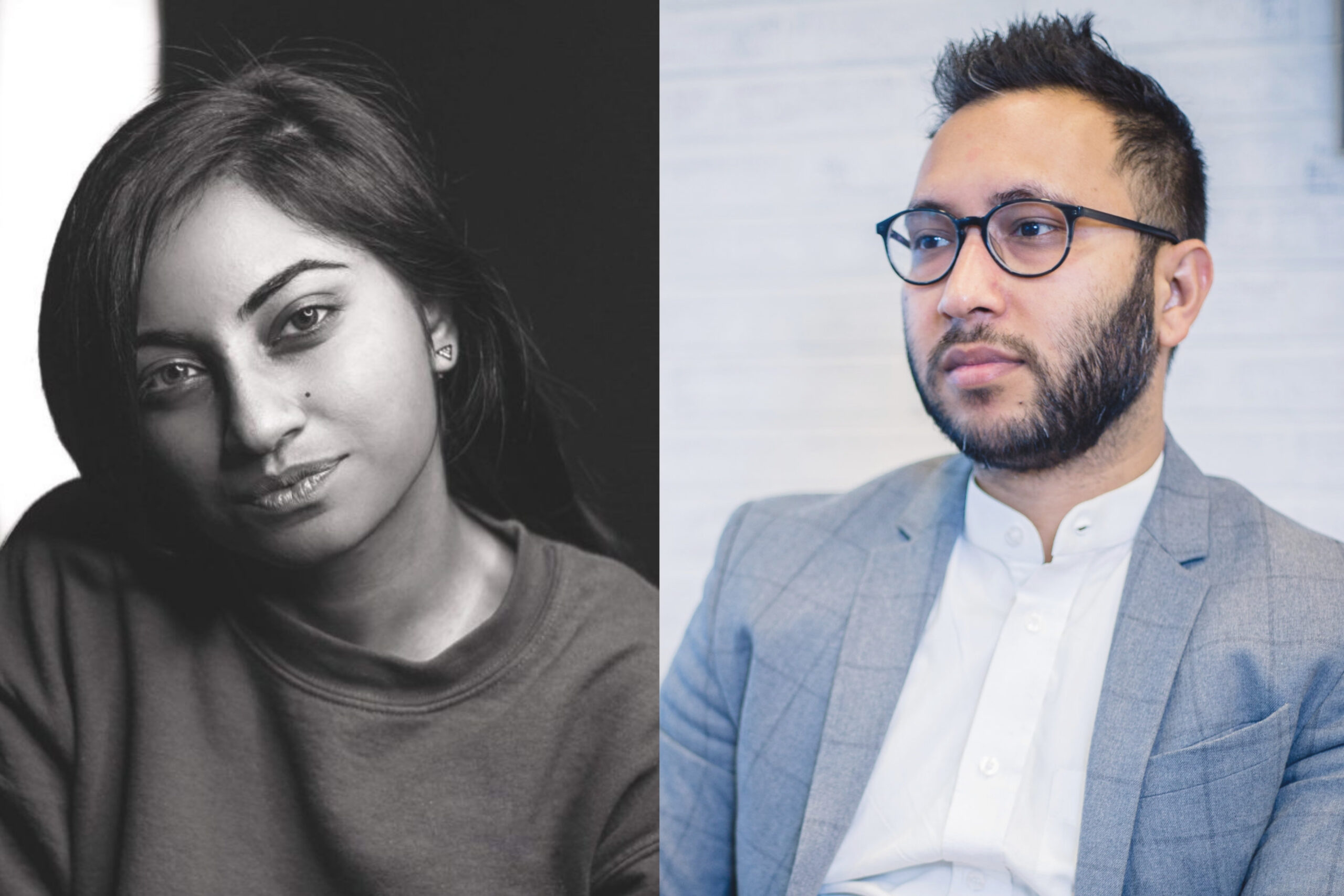 “Feeling proud” was an understatement when President-elect Joe Biden named Zayn Siddique the Senior Advisor to the White House Deputy Chief of Staff. Although I do not personally know him, his Bengali ethnicity is enough to strike a chord. Every time my dad hears a Bengali name doing commendable work in the news, his excitement is beyond words. However, how often do we see publications on social media cover such communities? It is why I started writing for Brown Girl Magazine — to take part in creating history and make room for representation. Another such platform is “Bengalis of New York” — an online community dedicated to representing the Bangladeshi population. What did Kamrul Khan, also known as Kam, have in mind when he started this platform? What is his mission? Brown Girl Magazine had the opportunity to chat with Khan and a member of his team — Noshin Khan — to discuss all things “BoNY.”

When we think of Bangladesh’s communities in the States, we instantly think of New York. New York City is home to more than 50% of the Bangladeshi-American population. So, the name “Bengalis of New York” sure seems apt. However, while the title suggests that the platform covers Bengalis living in New York, it certainly is not the only region in focus. There are Bengalis all across the globe who deserve recognition and whose stories are worth sharing. Therefore, BoNY covers Bengalis in the diaspora.

It all started when Kamrul wanted to cover stories of street food vendors in Manhattan and the Bronx. The idea, as he recalled, was not to showcase just their struggles but also their successes as entrepreneurs. Moving to a new country, as his own father had, and leaving their white-collar jobs in Bangladesh to start afresh is not an easy task. And they do this for the future of their families. That in itself is a story to be recognized. It was difficult to cover some of their stories, Kamrul mentioned. Many of them were fearful of being at risk with immigration laws. But the stories that were covered initially reflected bravery and courage.

Fast forward to the present time, and BoNY is more than documentaries. The team has expanded to 15 members, including Kamrul himself. Currently, the platform has its own podcast and the website boasts of several categories, including entertainment, recipes, lifestyle and culture. BoNY strives to be different in many ways. One is that the posts are translated to Bangla, a feature unseen on social media.

Noshin Khan, the chief of staff, noted that having that translation feature was important for children to share the posts with their families who couldn’t read English. With a click, you can learn about the different cities in Bangladesh, connect with Bengalis all over the world and keep track of “Bengalis in the News.”

Through Bengalis of New York, one can acknowledge the diversity of the Bangladeshi community. The community has doctors, lawyers and engineers who are doing tremendous work in their fields of interest. But BoNY also hopes to display the uniqueness of some of the members of the community. The stories are commendable and represent individuals from various walks of life, from a woman who went to college at the age of 46 to a Bengali body-building champion. And, as Noshin reflects, that is the end-goal.

The platform is consistently growing its reach, with more than 13,000 followers, and expanding to the U.K. as well. Thinking long-term, the team hopes to build a networking platform on Slack to give individuals in the diaspora a chance to connect with other Bangladeshis and discuss opportunities across all fields as well as create more columns on the website. All of the individuals involved in this group are driven in their mission to use storytelling as a force in empowering Bangladeshi youth and adults alike.

Representation is key. It is essential, now more than ever, to be recognized. Whether as South Asians as a whole or as Indians, Pakistanis, Nepalis, Sri Lankans or Bengalis, we need to come together under one roof to leave a lasting legacy. Start yours today. Join a Bangladeshi club, try out for the South Asian dance team or show interest in becoming a part of an online publication like “Bengalis of New York.” You can request to be featured and/or join as a contributor on the website.

Oil Me Up, Please! The Natural Oils Your Body Needs Right Now

Holi, Lord Krishna, and the Perfect Hues of Blue

An Honest Review of the Huda Beauty’s ‘Rose Gold Palette Remastered’ — Are You Ready?