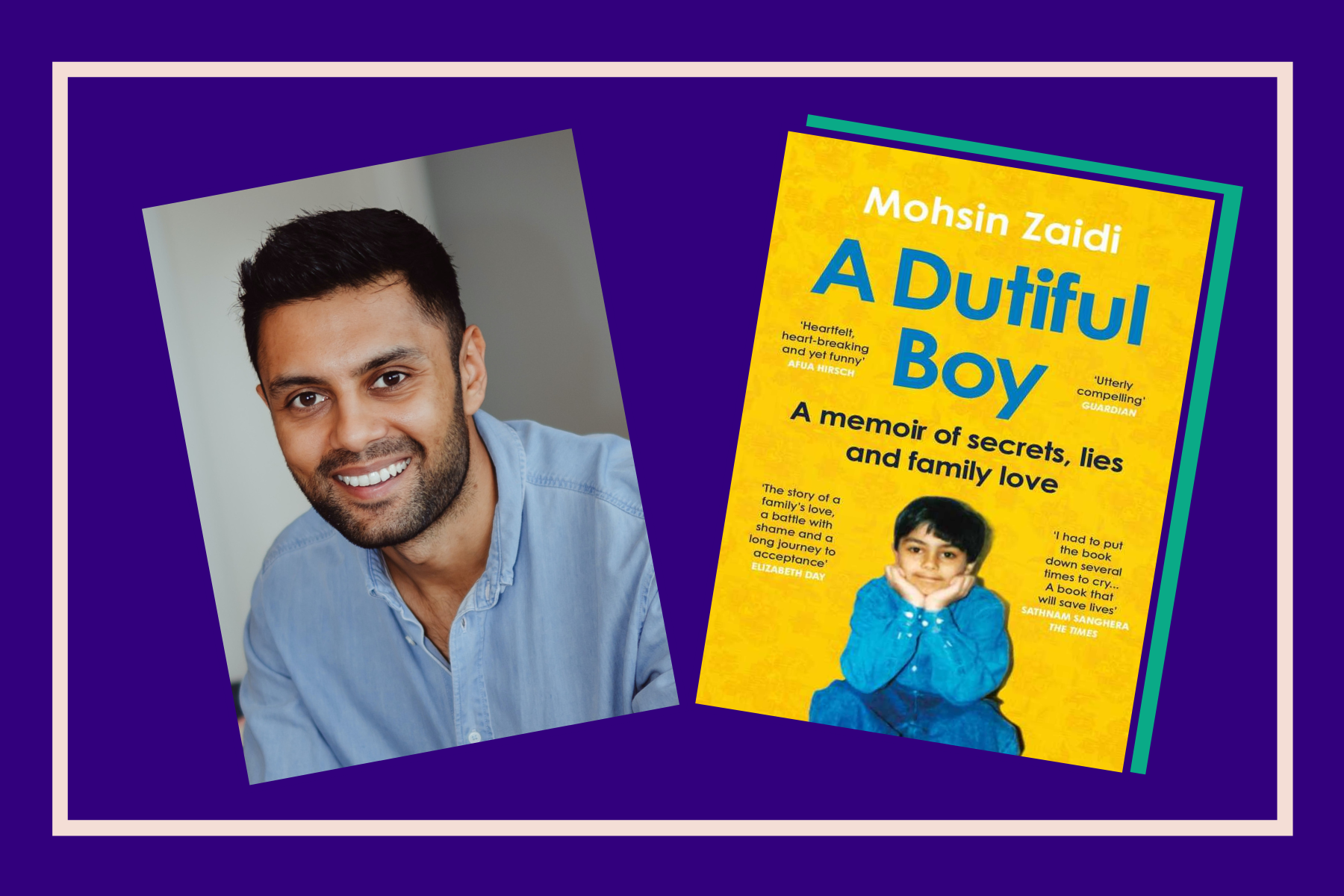 If there is one struggle that many South Asians across the diaspora have known in some way, shape, or form, it is the struggle of self-acceptance. Perhaps it is balancing what one wants from life with what others expect. Or perhaps it is questioning how “brown” one is compared to other South Asians. Author Mohsin Zaidi is able to capture those very feelings in his beautifully articulated memoir, “A Dutiful Boy.” In it, Zaidi takes us on his emotional journey of coming out to his family and to the world and learning to love himself while trying to fit in as a Pakistani immigrant in British society.

This book was the first that BGM’s Brown boy team read as part of our weekly book club. We had planned on reading one part every two weeks, but Zaidi’s immersive and matter-of-fact writing style was addictive. I had no expectations when first diving in, but I quickly found that I could not put the book down. Most of us finished it within a week. During our discussions, we were all moved emotionally and invested in every story presented in the pages of the memoir.

Each of the three parts offered something for us to learn. Zaidi chronicles his life from growing up in a Shia Muslim family in East London to his current standing as a working barrister. The book is broken into three parts, following his experiences as a child, as a college student, and as a graduate. The most fibrous thread weaving throughout Zaidi’s story is the one representing his sexuality.

Zaidi centers each part of the book by depicting a new challenge and the ways to embrace it. For example, as a child, the focus is on accepting that he is, in fact, gay. As a young adult, the focus shifts to the immense effort it took to come out to his peers and, eventually, his family. And finally, the third part explores Zaidi’s journey of finding love and balancing it with the expectations of his family as an out gay man.

But in each part, Zaidi takes the time to explore the intersectionality of his sexuality with other aspects of his identity. Zaidi goes into detail about his experiences going to a rough school system and both experiencing and promulgating racism as a kid. He details the Islamophobia his family faced before, during, and after 9/11. He does not hold back describing his conflicting thoughts on what it means to be a “good Muslim” during his time at university. And Zaidi openly shares several intimate thoughts of wishing that he wasn’t gay and the amount of work it took for him to finally accept who he is.

For those who may share similar struggles of coming out, this book does require a trigger warning. But despite not pulling any punches, “A Dutiful Boy” is not a story of trauma for trauma’s sake. Zaidi makes sure to explore sexuality through the lens of self-acceptance.

For every anecdote of Zaidi feeling terrified to come out to his father, there is an anecdote of him finding happiness in his late Uncle Tier’s support. For every account of him wishing he was not gay, there is an account of how therapy helped him learn to identify his triggers. For those who share in Zaidi’s journey, the message is one of validation and visibility. You are not alone.

Zaidi’s memoir is an honest and raw account that reminds us just how varied and non-monolithic our diasporic stories are.

You can purchase ‘A Dutiful Boy’ from SquarePeg. Keep up with Zaidi’s work on Twitter and Instagram!