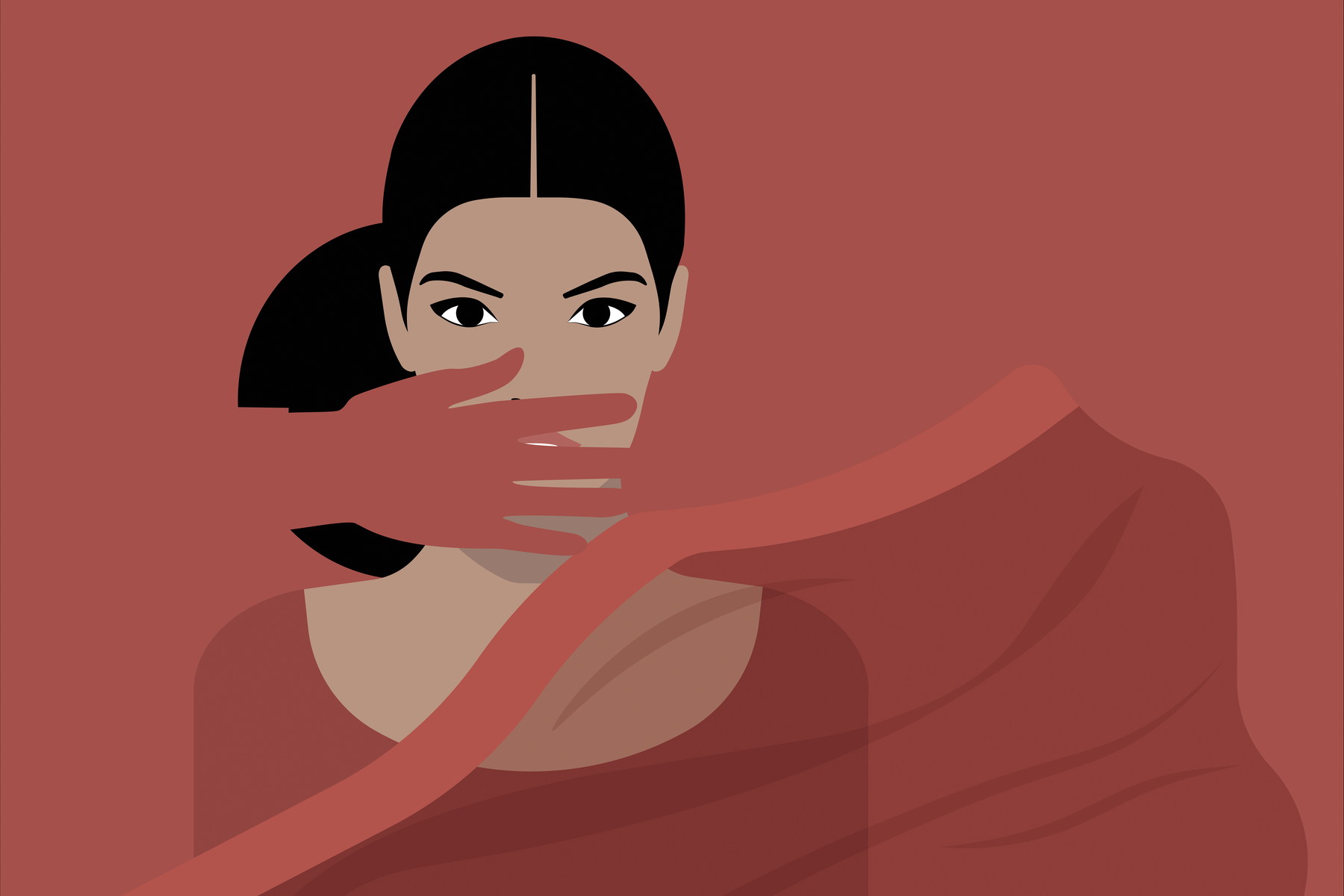 At some point in marriage, everyone stops having sex. I mean, everyone. At least that’s what my husband told me when I tried to leave him after 17 years of marriage because the sexual pressure was too much for me. This came after 17 years of hearing from him how “normal” couples were intimate more than once a week and how I was violating some wives’ rules of conduct by not being part of that statistic. It was his bargaining chip to save our marriage by offering me a platonic marriage. What was a platonic marriage, anyway?

Here’s the thing — there is no real definition for “platonic marriage.” There have been stories about gay men who marry platonic female friends to keep their parents appeased. There are open marriages in which two people stay married for the sake of their kids yet see other people.

And then there’s what my husband was proposing: that instead of moving out and moving on, I stay in the marriage as friends and we raise our two daughters in a healthy home. A celibate home because I told him that while I love him, I love him more like a friend than a husband. And here’s the thing — if you don’t love someone in that way and you’re being asked to be intimate a minimum once a week, intimacy can feel like a major boundary violation. So he proposed that we stay married as friends.

That’s better than most Muslim couples, my religious female counselor told me. Look what you have. You guys are best friends. Most women don’t even talk to their husbands!

But I’m not most women.

Was this really what other couples were doing? Was everyone in a passionless marriage out of convenience? Was I selfish to say I wanted more? Or was I being selfish to say I was staying and depriving my husband of the experience of having more than a friend-wife? Which was it?

Stop watching Bollywood movies, my 14-year-old daughter told me when I told her we were getting a divorce. Words of wisdom from a young lady who thought she was far older than her years, just like her mama had been two decades ago. I, too, discounted Bollywood when I met my husband. Love comes after marriage, I told my 22-year-old self. Life isn’t Bollywood.

Life isn’t Bollywood…but as I got older, I learned that the dreams and fantasies represented in Bollywood movies were a shadow of our inner desires. These passionate love stories touched on an inner yearning that so many of us had shoved deep down in favor of practicality. Then, we get to forty and realize that we married Nice Guy instead of Motorcycle Raj and we lost a piece of ourselves in the process of trying to do what society asked us to do.

I moved downstairs into the newly renovated two-bedroom suite. For a month, we seemed happy with this arrangement. We celebrated Eid and hosted our friends. We decided to go to Disneyland as a family while sleeping in separate beds. Everything seemed perfect this way, in this new platonic reality.

Ironically, it was the older generation that saw a problem with this arrangement. The very people we sought to appease all those years suddenly were seeing things in a different light.

You are both young enough to move on, our mothers urged us. Don’t stay in limbo. Move out and get a place. You need to find happiness while you still can.

As for us, we don’t have the clarity of our 70-year-old mothers, nor do we have the wisdom of our 14-year-old daughter. We’re still trying to figure things out. We’ve been putting offers on condos, hoping that we could learn to live without each other because after 17 years, it’s very hard to build a new normal. Maybe moving out is the first step in moving on. Or maybe it will be a step in becoming closer and bridging the gaps that existed in our marriage.

There are things that only time and intuition can tell. There is a clarity that nobody can give but our own hearts. For some people, a platonic marriage of convenience is ideal.

I’m just not so sure that we are “some people.”