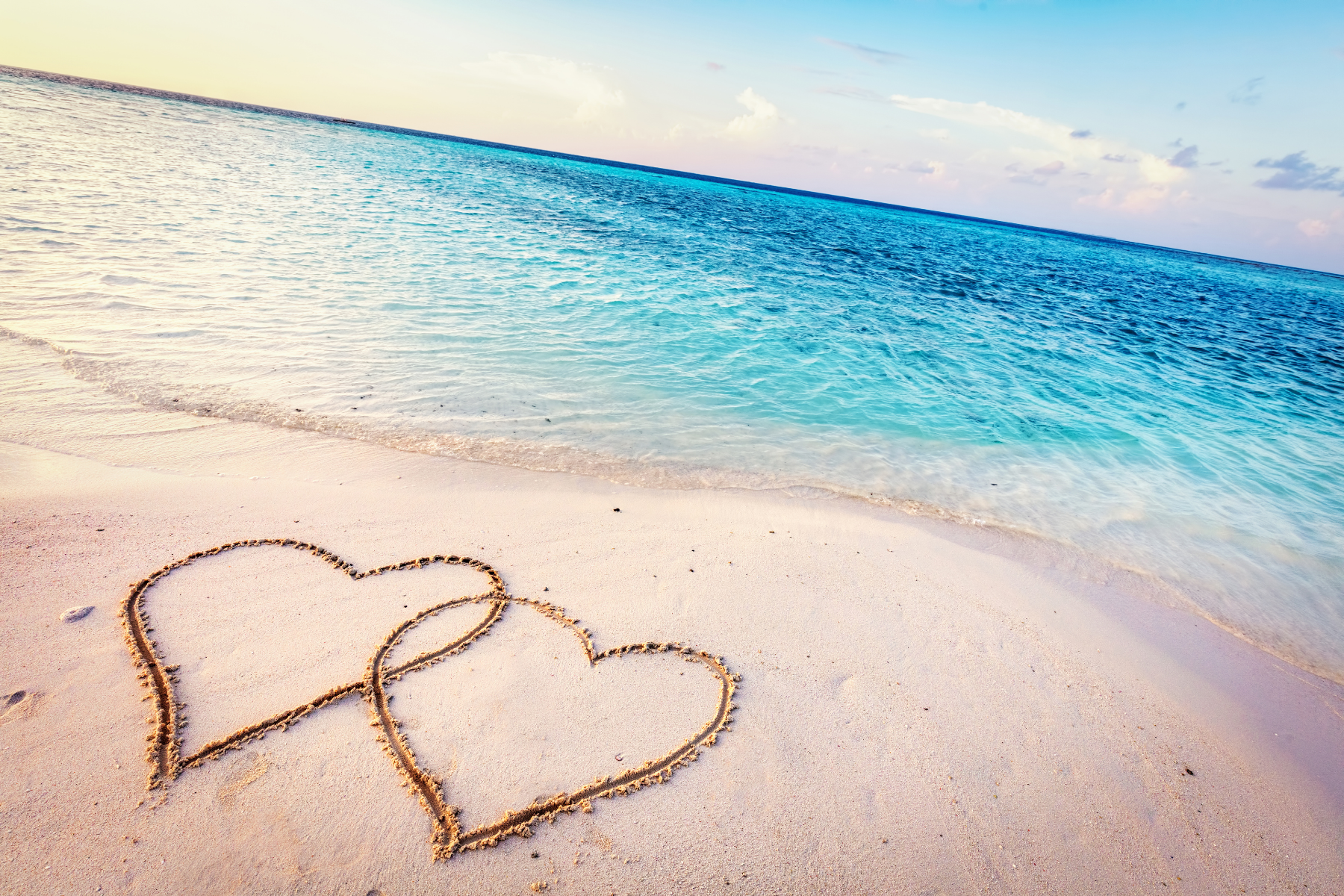 ITV’s Love Island — a reality show that brings together ten singles to stay in a villa for a few weeks and couple up with one another — has finally hit our screens this week. This year, they’ve got former glamour model turned influencer British-Asian Shannon Singh in the line-up, who sadly was already eliminated on the second day of the show. And while some have been championing for better representation of Indians for a long time, many people have hit out at Shannon, accusing her of bringing disgrace to the brown community. While she’s no stranger to online trolling, the backlash against Shannon felt premature and unjustified — before the show had even started!

Turn to Twitter, and you’ll find a multitude of comments about how she doesn’t or shouldn’t represent us “brown girls,” and there’s even a petition to stop her from going into the villa (with only 85 signatures at the time of writing, but still). Brown Girl spoke to Meera Sharma, a former contestant on the British dating show “Take Me Out” — ITV’s dating show — to get her take.

“I thought it was a joke initially,” she tells me. ‘I mean, who’s got the time?!’ Imagine being a fully grown, adult woman, accepting a high profile job, only to find there’s a petition to stop you from going — personally, it would make me even more determined, and I can only hope that Shannon feels the same. Let the haters fuel you!”

Brown people complain that the media show minorities as representatives for their whole communities and what a burden it can be.. but then we do it ourselves?? Shannon Singh is not on #LoveIsland to represent all Indians. Her actions literally don’t affect you

She’s been accused of ‘shaming’ the culture, with some online trolls demanding she takes the name ‘Singh’ out of hers, as she’s a poor reflection on the Sikh community. But I have to ask, is the reputation of the Sikh community really so fragile that one woman can bring it down? Here in the UK, most people are aware of Khalsa Aid’s efforts to feed stranded lorry drivers during the COVID-19/Brexit debacle and many Brits associate Sikhi with being loyal, hardworking and generous community.

Plus, the representation of brown women in the media has historically been pretty one-dimensional. Milk, meek and subservient women who lack confidence and freedom. So, Shannon Singh appearing on Love Island will surely just add another facet to our reputation. Personally, I initially couldn’t wait for the fun, sexy representation that Shannon would bring to our screens, because I’d relate to it way more! I’m a confident, outgoing and friendly person – that’s not something we see from brown girls in the media.

It’s frustrating, because you see all types of roles being played by caucasian actors, but brown girls are still in a box. We don’t typically get a chance to see that bold, glamorous Indian woman, so Shannon being on Love Island, to a massive mainstream audience has the potential to open people up to more ideas about what it means to be an Asian woman.

Plus, we already have strong brown women in the political sphere, in entrepreneurial roles — so entertainment media is just another feather in all our caps.

It’s important to remember that Shannon is a real woman — a living human being. She’s not a character written for a storyline to shock people or cause outrage. She’s just out here being her authentic self and exemplifies the diversity within Indian culture. She’s not there to represent everybody; she’s there to find love and have fun, and ideally win, because isn’t that the goal?

At the end of the day, we brown girls aren’t a homogenous group so shouldn’t we all be represented? And if this is the way she chooses to live her life, we don’t get to be judgey about it (I mean, we can, and we will, but no excuse to be sending her hate, etc). Just because you don’t like the idea of her, doesn’t mean Shannon’s not South Asian or that you can ‘revoke’ her ‘brown card.’ And stop sending her hate. She’s a grown woman making her own decisions — you don’t have to like her, but at least give her a chance to show us what she’s all about on the show.