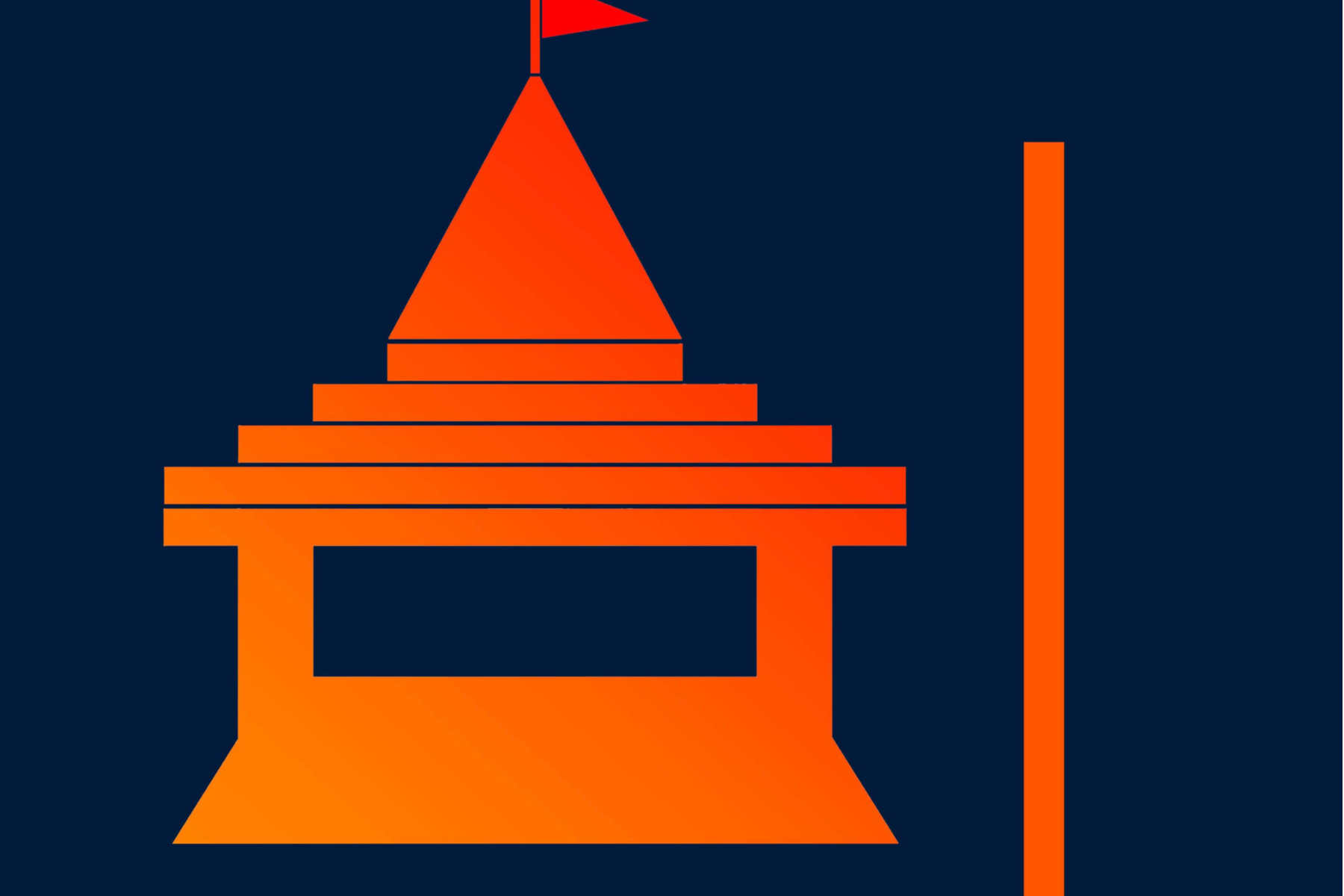 Artwork by: Darmao via Shutterstock

A Hindu temple in New Jersey has made headlines after a lawsuit alleges it practiced forced labor. The BAPS Shri Swaminarayan Mandir in Robbinsville Township, New Jersey is currently under federal investigation after allegations that workers hired to help build the mandir were not paid a fair amount, in addition to being treated unfairly.

According to a lawsuit filed in May, many workers were lured from India under the guise of authentic labor and immigration status, only to be forced into being paid less than a dollar for their work. The lawsuit focuses on hundreds of misled Indian residents, classified as low-caste men. Identifying as Dalits, these individuals are considered “untouchables” in India and are deemed to be part of India’s lowest caste within the system.

“Defendants essentially weaponized India’s caste system,” the lawsuit said, “using it to coerce the Plaintiffs and other (religious visa) workers to work for substandard pay under abysmal conditions in New Jersey.”

According to The New York Times, the workers in question were confined within the area surrounding the mandir while undergoing gruesome working and living conditions. It took them time to speak out about the horrific conditions they were facing because they threatened that should they have said anything earlier, the cops would be called and used against them. Fearing for their immigration status and well-being because the mandir allegedly took their passports and identification documents away, the workers bore the hardships they faced.

[Read Related: Dalits in India and the Work Being Done to Save Them From Systemic Oppression]

A majority of the workers were brought to the U.S. through R-1 visas, a temporary visa that allows for religious workers to come to the country. Upon their arrival, their documents were taken and they were forced to live in a small trailer with little to no other human interaction. When it came to meals, the workers also struggled, the lawsuit alleged.

According to the lawsuit, each worker “did manual labor on the site, working nearly 13 hours a day lifting large stones, operating cranes and other heavy machinery, building roads and storm sewers, digging ditches and shoveling snow.” Paid only a dollar per hour worked, the workers made a total of $450, $50 of which was given in cash payment. The rest was allegedly transferred to their bank accounts in India.

Daniel Werner, a lawyer representing the workers in the claim, said he believed this could be the first forced labor case of its scale in the country in years. He referenced an earlier case in the U.S. during which dozens of Thai garment workers were discovered laboring in horrible conditions in El Monte, Calif., in 1995. The case is considered to be a landmark case that led to the creation of the Trafficking Victims Protection Act.

While only six workers have brought forward the claim, the lawsuit is focusing on 200 people who are classified as Dalits or part of other marginalized communities in India.

Construction for the temple has been consistent for years, prompting the idea that cruelty must also have been present then. “This is a horrific case of worker exploitation and it is even more disturbing that it has gone on for years in New Jersey behind the temple’s walls,” Warner told CNN.

Despite the threats and fear among the workers on speaking about their conditions, the workers finally came forward with the suit after a coworker fell ill due to the conditions and passed away. According to the Times, this situation encouraged others, including Mukesh Kumar, who has since then returned to India, to speak up.  “We said, ‘We don’t want to die like that,’” Kumar said.

But this isn’t the first time the popular temple has come under fire.

Prior to the lawsuit being filed, the New Jersey State Department of Labor and Workforce Development ordered a construction company to stop whatever work was being conducted on the temple alongside another one in Edison, N.J. According to a press release from the agency, investigations found the temples were paying construction laborers off the books and did not carry any form of workers’ compensation insurance for all those working at the temple. A spokesman for the department in specific did not respond to any requests or comments made by The New York Times.

While not to this extent, temples and religious institutions have long come under the radar of federal authorities. This mandir specifically has had a history of investigations. In 2017, a 15-year old boy who was working among the group of religious volunteers who had helped out with the construction project died from a fall. The family then filed a lawsuit against Robbinsville temple that was then settled for an undisclosed amount. Federal workplace safety inspectors had determined the fall to be an accident, as the fall had occurred within a structure near the temple, but investigations into the working conditions of the mandir began.

At this time, the BAPS Shri Swaminarayan Mandir has made no comments in regards to the lawsuit. Investigations into whether the temple actually practiced forced labor are ongoing.