Headline In the News PoliticsAugust 22, 2021 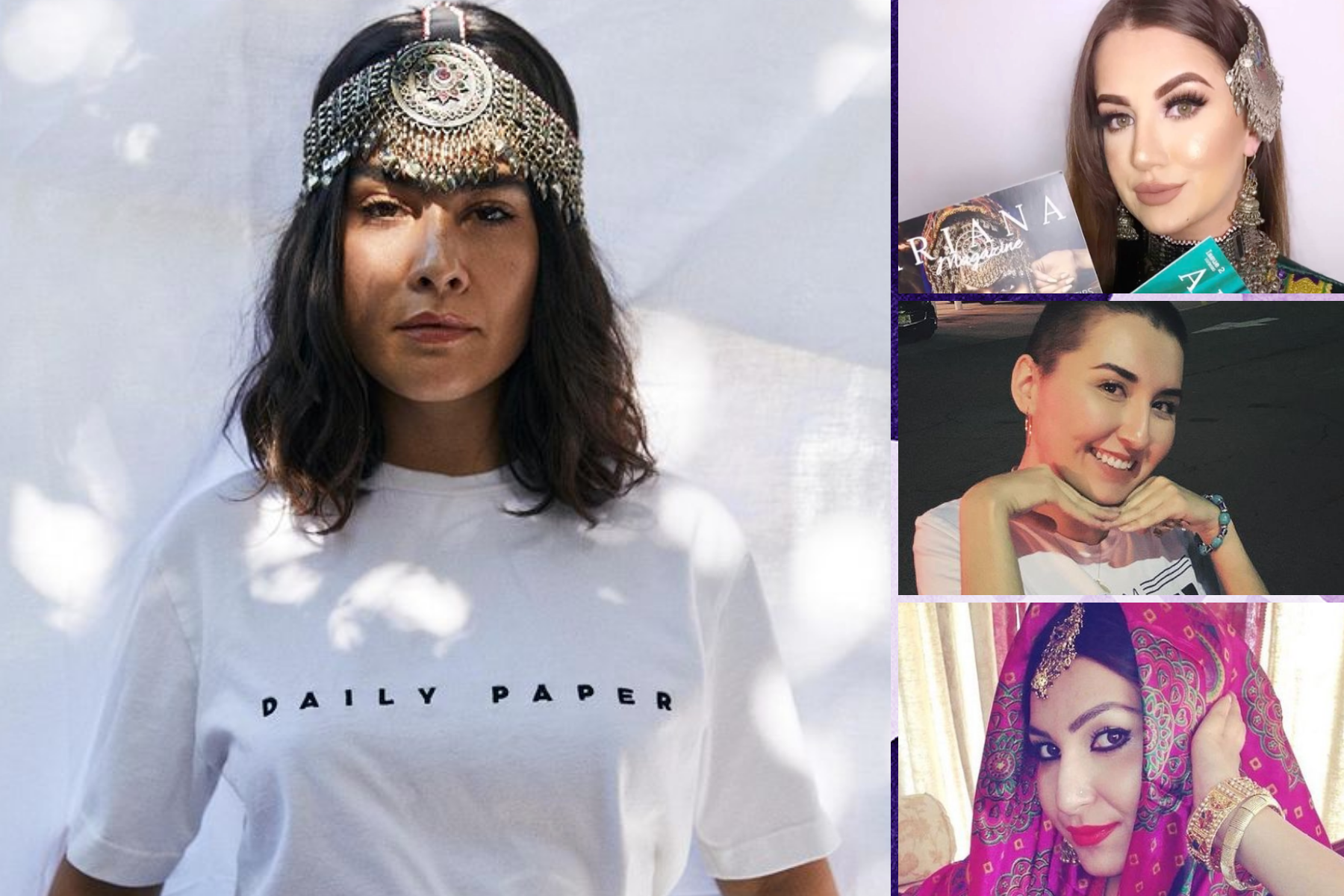 This past week, the internet has been flooded with horrific images of those attempting to flee Afghanistan in the aftermath of U.S. troop withdrawal and the Taliban’s takeover of Kabul. The Taliban’s historic treatment of women has caused fears that progress made in the last two decades by numerous women’s rights activists and organizations will be undone. The Taliban’s statement that it intends to “honor women’s right” has been slammed by activists as opportunistic given the Taliban’s spotlight from the global media. Both women activists in Afghanistan and in the Afghan diaspora are continuing to use their platforms to bring attention to the dire situation of those in need and provide resources to help. These resources vary from providing causes to donate, amplifying volunteer opportunities to assist refugees, and raising awareness of issues not covered in the mainstream media. Not an exhaustive list by any means, the seven voices below remain strong and deserve attention and recognition.

Muradi is a writer, performer, and educator born in Afghanistan and based in New York City. Her recently published book, Ask Hafiz, tells her family’s story of forced migration from Afghanistan through a blend of poetry and narrative. She also co-edited One Story, Thirty Stories: An Anthology of Contemporary Afghan American Literature, which is a collection of essays, poetry, and excerpts of work from Afghan American writers, journalists, and artists. Muradi also co-founded the Afghan American Artists and Writers Association. Muradi has been actively posting on her Instagram regarding ways the public can assist with the crisis in Afghanistan.

Wardak is a content creator based in Los Angeles who has been using her platform to provide various resources and avenues for those interested in aiding Afghan refugees. In addition to providing resources, she has been amplifying various events, vigils and protests. Her Instagram platform title “Burqas & Beer” represents the two items that define the cultures she finds herself in between: “they represent the antithesis of one another, yet together, express the dichotomy I experience.”

Wali is the co-founder of Afghan Diaspora for Equality and Progress, a non-profit organization of Afghan American professionals with a mission to raise awareness of social justice issues and organize change makers across the country. She has also been driving the Afghans for a Better Tomorrow campaign, which urges the U.S. and Biden Administration to evacuate Afghans, allow refugees, and provide humanitarian aid. Wali recently spoke with Now This News and provided an analysis of how the U.S. withdrawal from Afghanistan has created a refugee crisis.

Delawari is a filmmaker, musician, and activist. Her documentary “We Came Home” tells the story of her family’s life post 9/11 and her father’s dedication to Afghanistan. She spent 10 years between Los Angeles and Afghanistan after her parents moved to Kabul. The film also features her recording her first album, Lion of Panjshir in collaboration with American band mates and Afghan master musicians.

Sharif is a journalist based in Toronto and has worked in Afghanistan in various media roles. She was the executive producer of “Voice of Afghan Youth,” a TV and radio series featuring the accomplishments of Afghan youth. Sharif also founded “Sisters 4 Sisters Afghanistan,” a mentorship program for Afghan girls and women. Sharif has been particularly outspoken against the Taliban’s statements about changes in the treatment of women.

Ali is a NYC-based artist, DJ, and activist who has focused on women’s rights issues and mental health. She most recently published a book of poetry called OutLet, which, in her words, is “an anthro-poetry collection woven from true, uncensored stories about mental health.” Ali also founded Camel Assembly, a creative platform for women globally aimed to provide a safe space to connect, showcase their passions, and attend workshops.

A post shared by Founder of Ariana Magazine (@arianathejournalist)

Abawe is based in London and is the founder of Ariana Magazine, a publication that aims to showcase Afghan culture and heritage, which Abawe believes has been blocked out by the mainstream media. She uses her magazine to highlight artists, entrepreneurs, writers, designers and other individuals from the Afghan community. In addition, she is hosting an Afghan Cultural Charity event in September, which she has been amplifying.

All of these Afghan activists and creatives deserve recognition for using their platforms to raise awareness and amplify ways to help Afghan refugees and those in Afghanistan. In addition to supporting them, here are a few other vetted and reputable organizations that we encourage readers to consider helping: