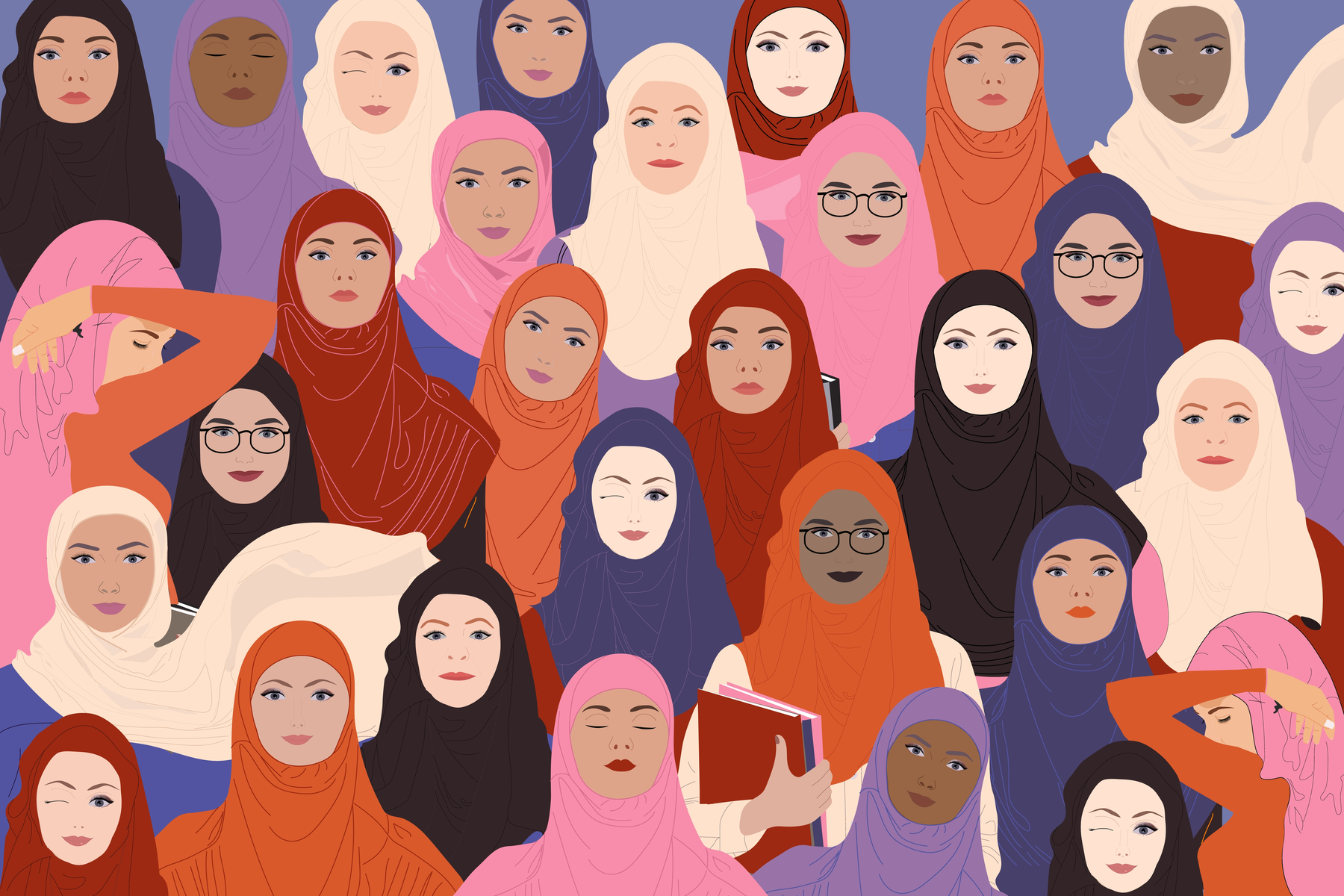 It’s no secret that The EU has a problem with Muslim women, a bold statement I know, but its animosity runs deep into the surface. Recent rulings via The EU’s highest courts allow companies, under ‘certain conditions,’ to ban against visible religious and political symbols. This legislation was triggered by two German Muslim women who were demanded to remove their hijab in the name of neutrality in the workplace. What a lack of forbearance! This is an excuse for the EU to continue its history of prolifically breeding islamophobia, and we are no longer accepting it.

This so-called ‘neutrality’ is to ‘prevent social disputes,’ as put by the Court of Justice of the European Union. The problem with neutrality is that it ardently cannot be achieved, it will simply be avoided. So, the way I see it, the EU is actively contributing to institutionally oppress Muslim women in oppose to fighting the rising Islamophobia. The court is aggressively reinforcing the oppression Muslims face on a daily in Europe, insinuating a Muslim woman’s choice of wearing a hijab is political. The Hijab is not a playground for legislation and debate, the EU is purposely isolating millions of Muslims, almost into second-class citizens. This ban will disproportionately affect Muslim women, and therefore is an Islamophobic attack.

This legislation is even more disheartening given the context. Although the courts enforced similar Islamophobic ratifications in 2017, this ban comes at a time of growing anti-Islamic hate. The hypocrisy of Europe is astonishing, politicians outright spill Islamophobic oratory, rarely being held accountable. For example, Austrian official Sebastian Kurz stating, “Turkey is a better place for Afghan Refugees” a not so surprising view, this is a too common theme of Muslim migrants often being scapegoated and loaded into turkey due to certain ‘cultural alliances.’ But Turkey fails to possess the capacity, they have been pleading with the EU since 2016 to share the responsibility of these innocent individuals, yet EU states seem to only fetishize the cheap labour and completely disregard the human that comes alongside it.

[Read Related: What Wearing a Hijab Taught me About Female Empowerment]

There is no denying that Islamophobia and orientalism are synonymous. Whilst the majority of migrants are in fact Muslim, the categorification of refugees into a single religion subsequently leads to these individuals being subjected to dehumanisation and discrimination, not only by state officials but individuals too. Taking away the individuality of a refugee certainly helps them to be manipulated, then legislation like this is easier to pass as their cultural differences were never encouraged to be respected. It also contributes to the erasure of culture, the forced nature of an asylum seeker to feel grateful to a nation that caused their suffering is incredibly shameful, they should not be belittled into hiding their culture or religion in the name of hospitality. Your liberal ‘tolerance’ should be accepting and welcoming.

Similarly, for the Muslim populations, the orientalist view that classifies Islam as oppressive and ‘backward’ definitely has not been revoked. The idea that Muslim women need saving from the oppression of eastern men is astonishing since Islam was one of the earliest religions to provide women with religious and social rights — owning land, access to their own money and even keeping their own last name — we do not fall under our husbands’ ownership. This positive narrative did not fit the colonial west, and we can so zealously see in the attitudes of the EU that this orientalism is being upheld.  We cannot expect to decolonise the mindsets of individuals when legislators inject islamophobia in the west like the British with opium in the east, but it is difficult to understand the EU’s validity when they stand for progression and female liberation; it seems the tables have turned.

Rumki C, an advocate for the #Handsofmyhijab campaign adds to this idea:

The European Ban on the Hijab has been a slow progression over the years as the hijab ban, itself, has been a topic of debate in many European countries including Sweden, where I am based. As a matter of fact, there are also cities in Sweden where hijab has already been banned. This all seems to have been inspired by other countries having banned hijab, including Germany, France and Switzerland. Only recently, in June of this year, France banned the hijab whereby women under the age of 18 are forbidden from wearing the headscarf and mothers with headscarves from accompanying their children on school field trips. So, I joined a movement: the “#Handsoffmyhijab campaign was begun by Somali-Norwegian Hijabi model, Rawdah Mohamed. I was honoured to have my image featured alongside hers, on The Guardian’s Instagram page.

As a teacher in Sweden, I am required to promote inclusivity in the classroom and as an employee at a school. I am stuck with the dilemma of having to teach inclusivity while knowing that the EU has made it legal to exclude Hijabis. I don’t see how the EU believes that this is “moving forward.” When we have high-profile hijabi representatives from the USA as Member of the House of Representatives, Ilhaan Omar, why is the EU moving backward?! When Sweden has awarded a hijabi, Tawakkul Karmen The Nobel Peace Prize, how can they be a member of a union that prohibits hijab? When challenged by a journalist about her hijab, Tawwakul Karmen said, ‘Man in the early times was almost naked and as his intellect evolved he started wearing clothes.’” Clothes! That’s all the hijab is, a piece of clothing girls and women choose to wear. What threat does it pose to society that it needs to be banned?! So what if it bears religious symbolism?

A ban on the hijab is a symbol of prejudice and it begs me to question what are we, as EU members, going to teach our children now: that it’s okay to judge a person by what he or she wears, it’s okay to not like them for it, that having your own sense of style is wrong, that being yourself is now legally banned?”

So here we are, surrounded by speculation and blatant idiocy. We can only hope that the EU decides to tap into its no-so-flawed liberal ideals and promote inclusivity, but in the meantime, my respect goes out to all my Muslim sisters struggling in this time; one day Western hypocrisy will end and we will be valued adequately. And for all my U.K. peeps, looks like we can agree with the right-wing for once, I’m glad we left the EU.