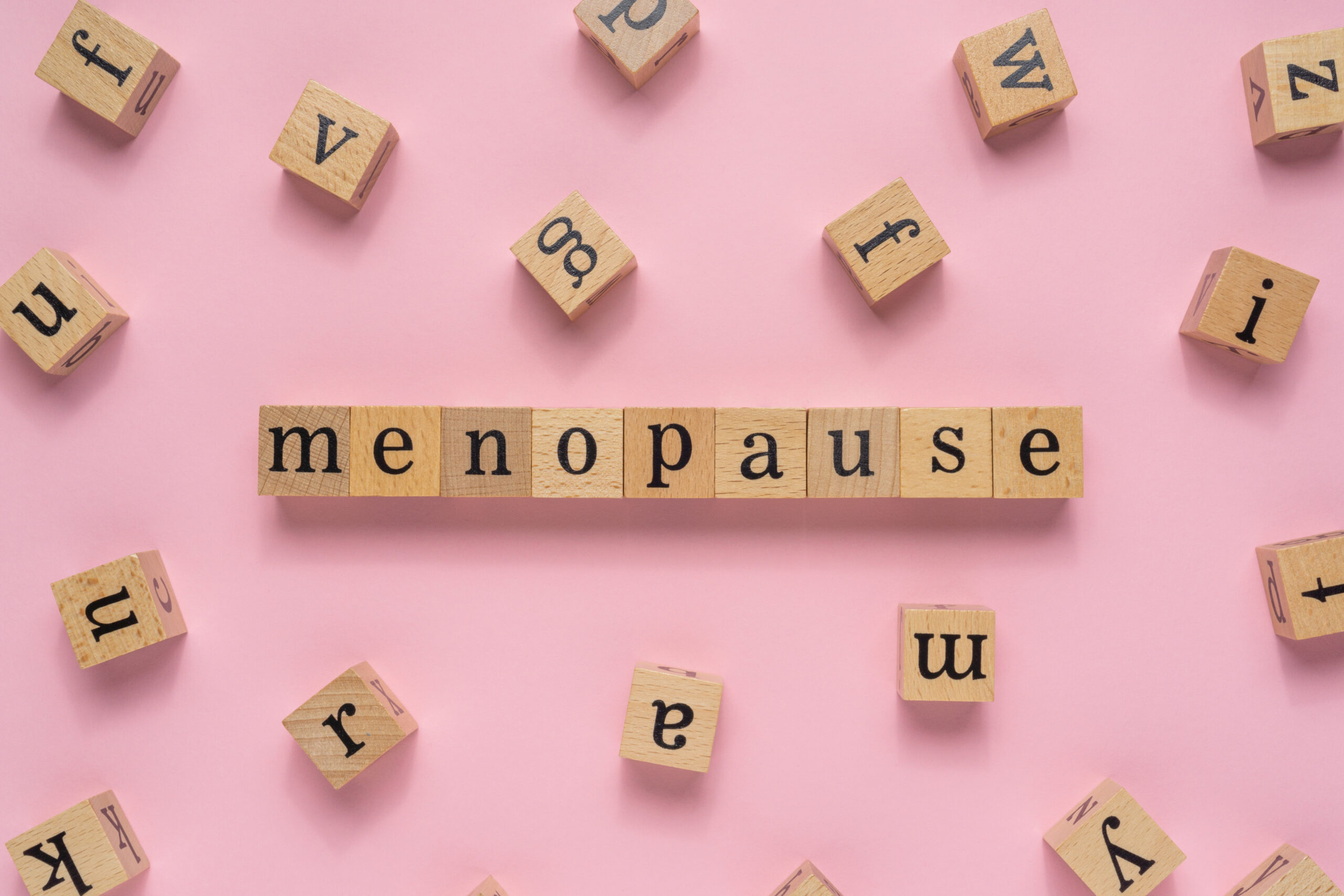 Photo by Muhammad Safuan via Shutterstock.com

October 18th is celebrated as World Menopause Day to increase awareness of what menopause is and support those going through it. For my postgraduate thesis, I decided to conduct a study on menopause for which I interviewed menopausal women from all over India. While there were a few stories of positivity and praise for supportive husbands, many of the experiences were bitter and lonely.

As a young Indian woman, the concept of keeping women’s health personal is not new to me. It was only during my study that I realised that shame does not just sink in — it grows and it festers and pushes the narrative of being a “strong independent woman.” The inability to ask and receive support becomes a point of pride because the heaviness is too much to bear, for a 10-year-old and for a 50-year-old. Hidden pads and quite literally stomaching the pain have become the Indian schoolgirl’s mantra. It had been my mantra.

And then I spoke to 30 women and realised that menstruation’s silence makes for difficult menopause too.

In honour of 18th October being #WorldMenopauseDay2021, #labhopping member @a_viswamitra takes us behind one aspect of her Masters’ thesis research that looks into lived experiences of menopause in India.
Is the medical system menopause-friendly? ?

Before my research, I was a 22-year-old with a vague understanding of what menopause was. I knew that my period would stop one day and my school textbooks had stamped that exact sentence as the definition of menopause. Only six months ago, I realised that rather than a one-night celebration of throwing your pads out for good, menopause can entail a war before the peace sets in.

Every menopause experience is unique, and thus its symptoms can range from hot flushes (sudden spikes of body temperature) to heavy bleeding (one woman I spoke to bled for 30 days continuously). The lack of awareness about menopause means that women only learn about it once they’re knee-deep in it. I’m not going to lie, I spent the first month of my study looking up ways to avoid menopause. But a call with a bemused gynecologist led me to accept my reproductive fate and dig deeper. Did you know that you might be able to prepare your body for menopause? You can inculcate healthy habits decades in advance that could ensure that you skip past the symptoms and into the garden of an unstained Eden. Unfortunately, as with most women’s reproductive health topics, longitudinal data studies to prove these ideas are lacking, and medical advancements to effectively treat symptoms are far from reality. Considering that a few women I spoke to realised that what they had thought was menopause was just a side effect of the vaccine messing with their menstrual cycle shows us how swept-under-the-rug women’s health is.

Of my respondents,
1??3??women formally consulted a doctor out of whom:
7??went to more than one doctor before the word ‘menopause’ was brought up
5??out of the other 6 were medical professionals themselves
AND
they were disheartened with how menopause was barely taught in med school

I didn’t even have to bring this up to my interviewees. The narrative of having to visit a bunch of doctors for their symptoms before the word “menopause” is even brought up was a common one. I assumed, albeit naively, that a woman clearly suffering in pain would find readily available support at least at the homefront. However, I was met with disappointed smiles pointing out that explaining to their husbands what periods were decades ago had been difficult enough. Menopause was lumped in as a “period-thing,” and bed rest for a few days was allowed begrudgingly in the most progressive households. But menopause is not just a period thing. Its symptoms can sometimes last up to 10 years and I haven’t even explained the emotional turmoil that the dropping hormones add into the mix.

One woman was bedridden for months (she is still at present), and by the end of the first month, the question, “When are you coming back to the kitchen?” arose from her husband and daughter — Indian apathy at its finest.

[Read Related: Before a Mother, She is a Person: A Glimpse Into Postpartum Depression]

Where does this come from? Well, “strong independent women” raise “strong independent women.” Some of my interviewees had to fight tooth and nail with their own mothers, who ridiculed them for seeking medical guidance for their menopausal symptoms. “In my time we didn’t make a big fuss like you are doing,” is a common sentiment. Unfortunately, along with perpetuating stigma to their daughters, these mothers also passed ignorance to their sons. So many of the women from my study were tasked with having the period conversation with their husbands post-marriage. And for some, having to explain each and every uterine function was so tiring that they didn’t even tell their husbands that they had begun menopause. But none of them holds resentment for their mothers, “They had enough to fight for.” Our grandmothers’ generation had internalised the period shame that society had made them feel so deeply that the only way they could cope was to see it as strength. If there’s one thing that I have learned from these women, it is that strength is in the eyes of the sufferer, not in the eyes of the beholder. Simply because the difficulty of menopause can only be understood by those who have been through it.

I conducted qualitative interviews with 2??1?? perimenopausal/postmenopausal, literate, upper-middle class women living in India.
1??8?? women have had symptoms like heavy bleeding, hot flashes or depressive moods
1??7?? of them felt ill-prepared in dealing with the symptoms

On the occasion of World Menopause Day, I was reminded of the fact that despite the difficulty this generation of women faced in having to learn about their own menopause, and the taboo that women in this culture have to navigate on a monthly basis, they have been the torchbearers of change and strength. Many young women, myself included, stand on the shoulders of these strong women. Making ourselves aware and being supportive without a prompt is the bare minimum that we can do. For this reason, I hope that this World Menopause Day also brings awareness to those who are not experiencing menopause so that our mindsets are changed and conversations become easier.

Menopause could then be a time of change, self-discovery and an opportunity to tune in. “I just told them that I am going through menopause. They already knew what it was,” should become the only narrative that we hear.

Note: Although I have discussed the experiences of cis women in this thread based on available data, we must remember that menstruation and menopause are not just experienced by cis women. Trans and non-binary persons do too, which only points us towards the need for more inclusive systems.