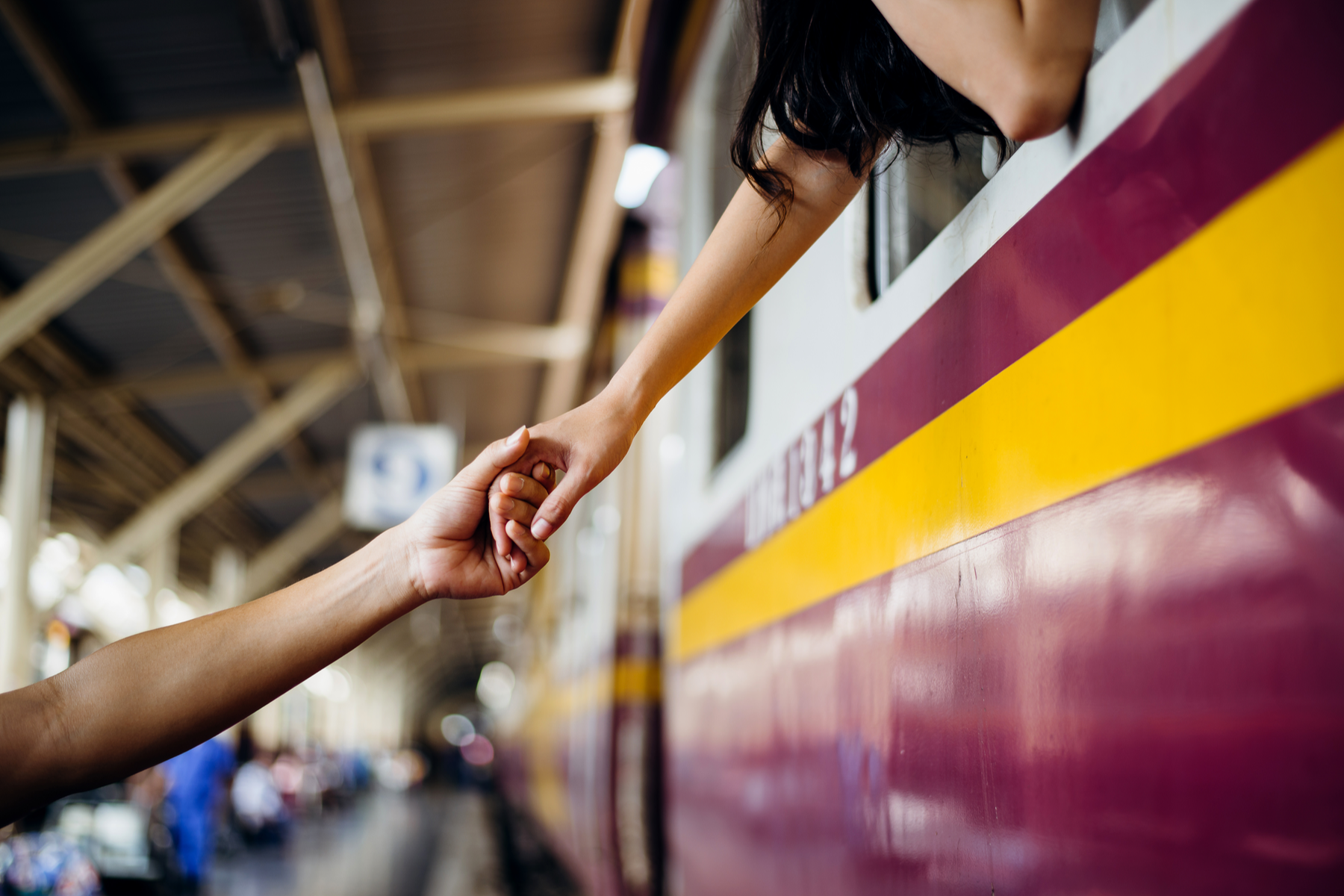 Photo by CC7 via Shutterstock.com

“Love at Last Station” reflects how love changes from a naïve, idealistic passion in our youth to a more mature, permanent quality in a later life stages. This poem encapsulates the pregnant reality of the world: listening to what a girl wants in a relationship is probably more important rather than making bold promises around an uncertain future.

When I was four-feet tall
I faced up at the calm, collected adults
Seething in envy, they carried out what happened in stories
The most sacred, sought-out quest

And now at five-feet, six
At the last station of love
The stories, untrue and unlived, left behind
The most wretched, withering quest

At the last station, don’t, don’t do it.
Buy the flowers, the greeting cards
Put a ring on it, fight for it.
The most taxing, trying quest

Don’t. Don’t do it.
Plant promises. List long love letters.
Unsophisticated it may be, love is unfussy
The most elusive, exciting quest

But. Do. Do it.
Show up. Don’t dismiss her.
Listen. Laugh not at her feelings
The most simple, straightforward quest

Do. Do it.
Heal the heart. Trust, don’t judge
Sleep not on phony feelings
The most basic, benign quest

Stories are stale, truth is tiring
At the last station of love
You don’t know if it is the last
The last long sigh of love

Mars D. Gill is the author of "House of Milk and Cheese" and "Letters from the Queen". She writes mainstream women's fiction and is a poetry writer at Brown Girl Magazine. While she grew up on the foothills of the Himalayas in Punjab, India, she now calls Chicago home with her husband and three rambunctious children. Mars is a enterprise transformation coach during the day, but it's the joy of writing that illuminates her nights.