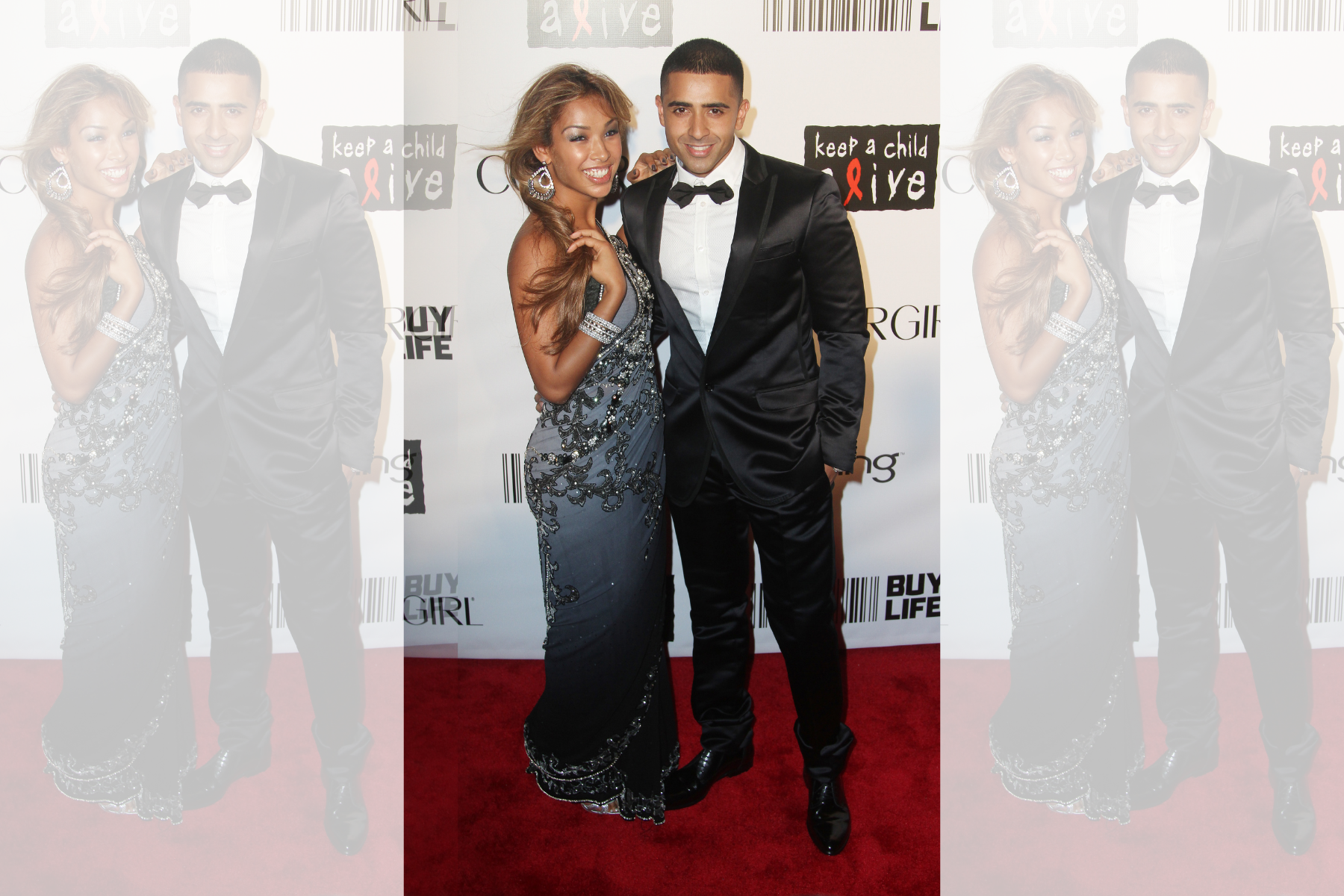 Photo by Debby Wong via Shutterstock.com

Music has the ability to amplify our thoughts, feelings and emotions through iconic soundscapes with artists like Jay Sean. It can have a profound effect on our lives by dictating our life decisions through lyrical journeys. Beats that build up lighting a fire under our emotions to acoustic guitar riffs making us slow down and think about what is really right for us. As we grow older, nostalgia plays a bigger part in what we love through familiarity. The music from our childhood captures nostalgic memories of a treasured past we can only relive through these beautiful soundscapes.

Do you remember the sparks and butterflies you felt when you first met someone amazing? Your entire world revolved around them from the conversations you had while walking to class to nightly AOL Instant Messenger chats. Your friends would make fun of you because you were head over heels and could not stop talking about them but what did you care. Take me back to the year 2009 when Jay Sean dropped his iconic “All or Nothing” album. Something about the crystal chandeliers, bright blue lights and checkerboard floors in the “Down” by Jay Sean music video filmed in a British mansion will always have a special place in my heart.

How did you feel when you had your first taste of representation? Was there a fire in your eyes and were there goosebumps all over your body? Let’s take a trip back to the year 2004 to Jay Sean’s first album “Me Against Myself.” This was a time of great exploration of identity as a fusion of South Asian sounds and R&B vocals was upon us. The iconic track “Dance with You” features production by Rishi Rich, Punjabi vocals by Juggy D and R&B vocals and lyrical bars by none other than Jay Sean. This song gave individuals a sense of belonging and a confident voice to say, “We’re proud to be brown.” Later on I learned these wise words from Hasan Minhaj, “Once you go brown, you lock that shit down!”

Do you experience an internal dialogue of not feeling good enough due to imposter syndrome? Maybe the internal conflicts within you of not fitting into a specific industry, population or relationship are building up inside of you. Songs from Sean’s catalog including “Good Enough” and “U Don’t Know Me” showcase a social commentary of what it felt like for Sean during his early years. A positive lyric which has stayed with me for years to come is, “I don’t live for glam, I don’t care for fame, I’m in this for the love of the game.”

Have you experienced the cycles of a relationship ending? When it’s just on the cusp and you can feel everything slipping right through your fingers? You’re sick and tired of being sick and tired but you would do anything to save this sinking ship. The opposites of emotions are intertwined of not being able to take any more but longing for them to stay. This song hits the hardest out of all of Sean’s catalog of tracks. “Lights Off” invokes powerful emotions filled with light piano runs, sizzling guitar solos and, most importantly, Sean’s lyrical craftsmanship showcasing that the individual on the other end is worth it all.

The clouds are finally moving away and the treacherous storm is over. While the effects of this relationship ending have left you in disarray, allow yourself time to heal and move on when you are ready. At least that’s what people say when a relationship ends. This is a beautiful time for you to be introspective and self reflective. Walk these streets alone and think about what really works for you. The stir of emotions will eventually fade away and you will be left with memories within the lyrics you consume.

While going through this listening journey of songs by Jay Sean, I learned so much more about myself as a person. I decided to drop a little poem below: 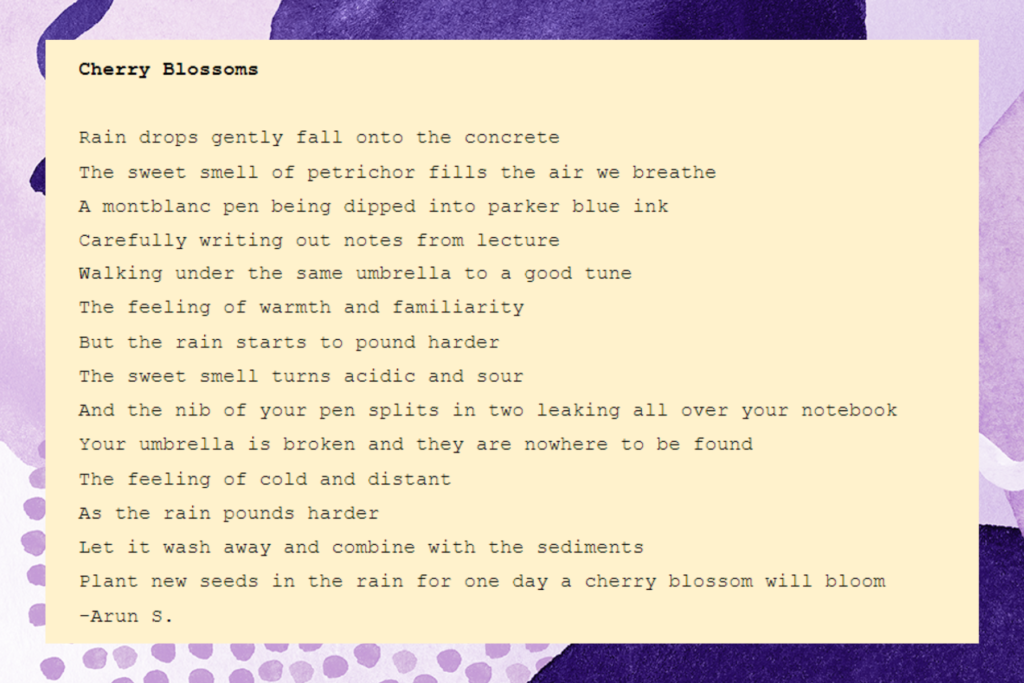