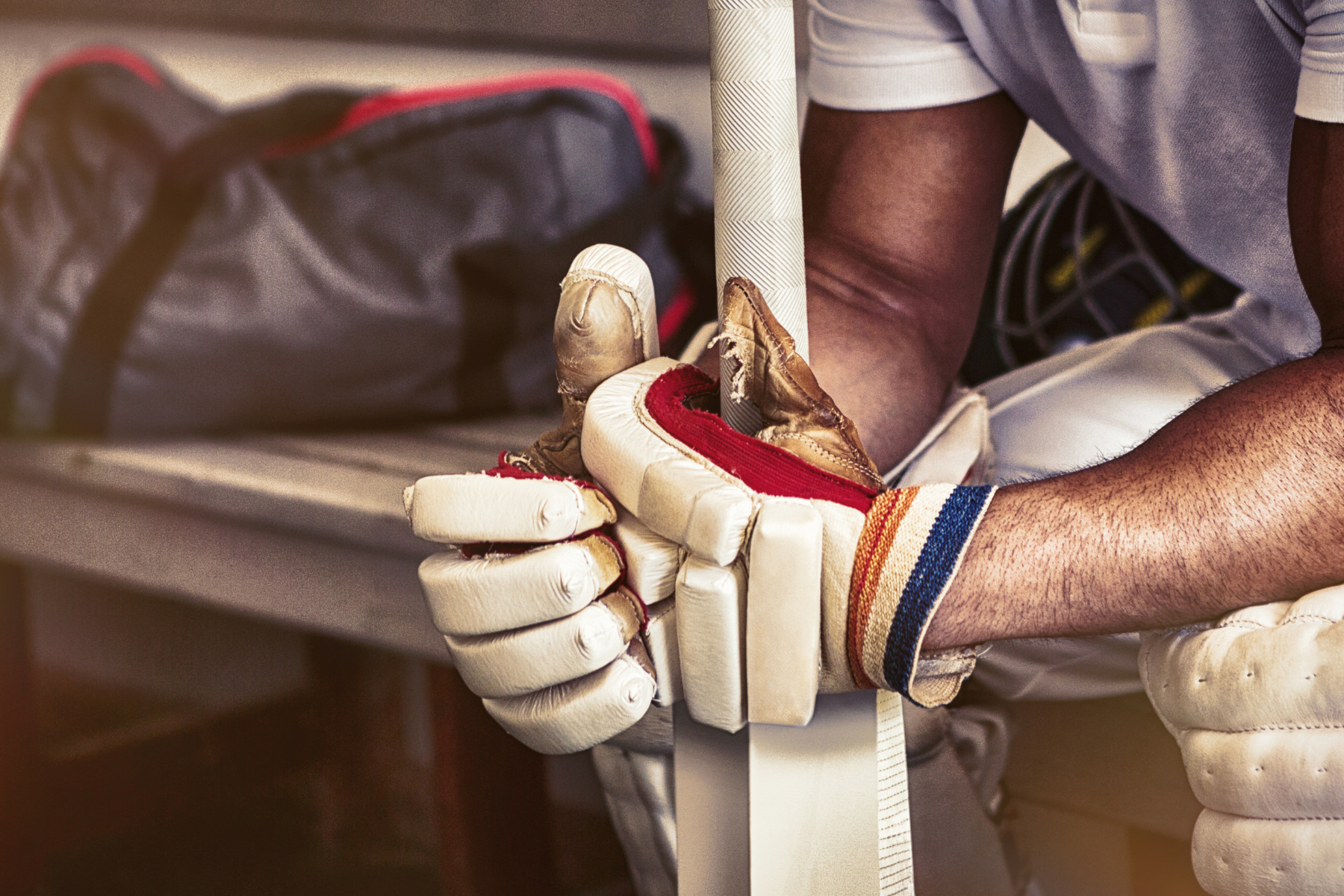 Former Yorkshire cricketer Azeem Rafiq gave evidence this week to a select committee, detailing the tirade of racist abuse he was subjected to while playing for Yorkshire cricket club. He alleged that the slur “P*ki” was commonplace, and the club considered it to just be friendly banter. Rafiq appeared before the digital, culture, media and sport select committee, tasked with getting to the bottom of the issue.

For our international readers, a select committee in the U.K. can be called to examine issues and then gather written and oral evidence. Findings are reported to the House of Commons, printed, and published on the Parliament website. The government then usually has 60 days to reply to the committee’s recommendations.

Last year, Rafiq went public with the kinds of comments he received, prompting an investigation by Yorkshire cricket club. They concluded that, while Rafiq was indeed a victim of racial harassment which had effectively been covered up by officials at the club, no action was to be taken against any existing employees. So, the select committee got involved.

What happened during the hearing?

Rafiq didn’t mince his words. He recounted, in alarming detail, how he and the other South Asian players were told “you’ll sit over there near the toilets”. They were called “elephant washers” and “The word P*** was used constantly.” He went to say,

There just seemed to be an acceptance in the institution from the leaders and no one ever stamped it out.

After his first spell between 2008 and 2014, Rafiq returned to the club in 2018. There was a change of leadership, and this is when things took a turn for the worse.

For the first time I started to see for what it was — I felt isolated, humiliated at times. Constant use of the word ‘P***’.

Perhaps one of the more insidious revelations was that the club’s coach at the time used “Kevin” as a slur for anyone who was non-white. He broke down in tears while explaining how the treatment of him was “inhuman” when dealing with the loss of his unborn child.

I wish it didn’t take the tears of Azeem Rafiq to make people think or be ‘heartbroken’. There will barely be a brown-skinned person in Britain who hasn’t felt that smarting, holding back the tears feeling, while being told it was just banter.

As if the words hurled at him weren’t enough, he recalled a shocking incident from when he was 15 years old and was pinned down and forced to drink red wine. Rafiq is a Muslim and does not drink alcohol – though he admitted that he did start to in order to fit in.

[Read Related: Op Ed: Why the Recent Ruling by the EU on the Hijab ban is so Problematic]

Why does it matter?

Almost every brown person in the diaspora will have their own story of being called a P***, whether they’re actually Pakistani or not. This kind of racist abuse was obvious and commonplace in Britain in the 1970s and 80s, but it’s truly shocking to find out it’s still so prevalent.

Rafiq has blown the whistle — #MeToo movement started with just one allegation but lead to an outpouring of support and similar stories from women across the world. It wouldn’t surprise me to learn of more incidents at other sports clubs, or through wider society. The hearing has already prompted other prominent British Asians to share their stories.

It’s all very well being outraged and upset by watching Azeem Rafiq’s testimony, but if you have stood by and watched it happen to classmates, colleagues and strangers and not stepped in to stop it, you’re part of the problem. Keeping quiet isn’t good enough.

The abuse towards Rafiq started at 15, so I hope his testimony has emboldened young people across the U.K. and indeed the world. He has laid bare the ugly face of cricket, institutional racism and society. To our white allies, call out this behaviour!  The word “P***” is not playful banter — it’s a racial slur, treat it as such. To my brown brothers and sisters, your trauma is yours to process, but know that you have our support. There’s a wealth of people behind you, even when it feels like the world is against you.

I hope Rafiq’s testimony sparks proper change in cricket, and in society. Even while he was speaking to the select committee, white people took to Twitter to express their disbelief, scepticism and ignorance. Many asked whether “P***” is any different to being called a “Brit” or a “Scot” — yes. It’s very different. I’ll happily call myself a Brit — the shortened form of British. But whenever someone calls me a “P***”, it’s not because they’ve incorrectly identified my heritage as Pakistani, but because I’m brown and they don’t like that. It’s fear, ignorance and hate.

But it’s not easy to speak up;  it’s hard enough to continually correct the pronunciation of my name, let alone stand up for myself when someone calls me a “P***” in a work setting. What’s needed is proper communication and channels to report racism, that don’t result in victims losing their jobs. I look forward to hearing the committee’s conclusion, and whether the government has any plans to stamp out institutional racism (that’s if they can find the time in their busy schedules).

Why don’t People of Colour speak out about workplace racism? Because there is a huge emotional, financial, social and career cost to it. Why don’t they leave? Because they need jobs. #AzeemRafiq

In parallel to this week’s events, it has since emerged that back in 2011, Rafiq had used anti-Semitic language in Facebook messages, for which he has now acknowledged and apologised for. Social media has now been rife with divided comments, many commenting that his use of such offensive language, which he has taken full accountability for, is an attempt to discredit him and a diversion away from the bigger issue of institutional racism within sport.

When asked by the committee if he thought he’d lost his career due to racism, Rafiq replied,

I do…It’s horrible it hurts, hopefully I can look back at this and say I did something that was far bigger than any wickets I got or any runs.