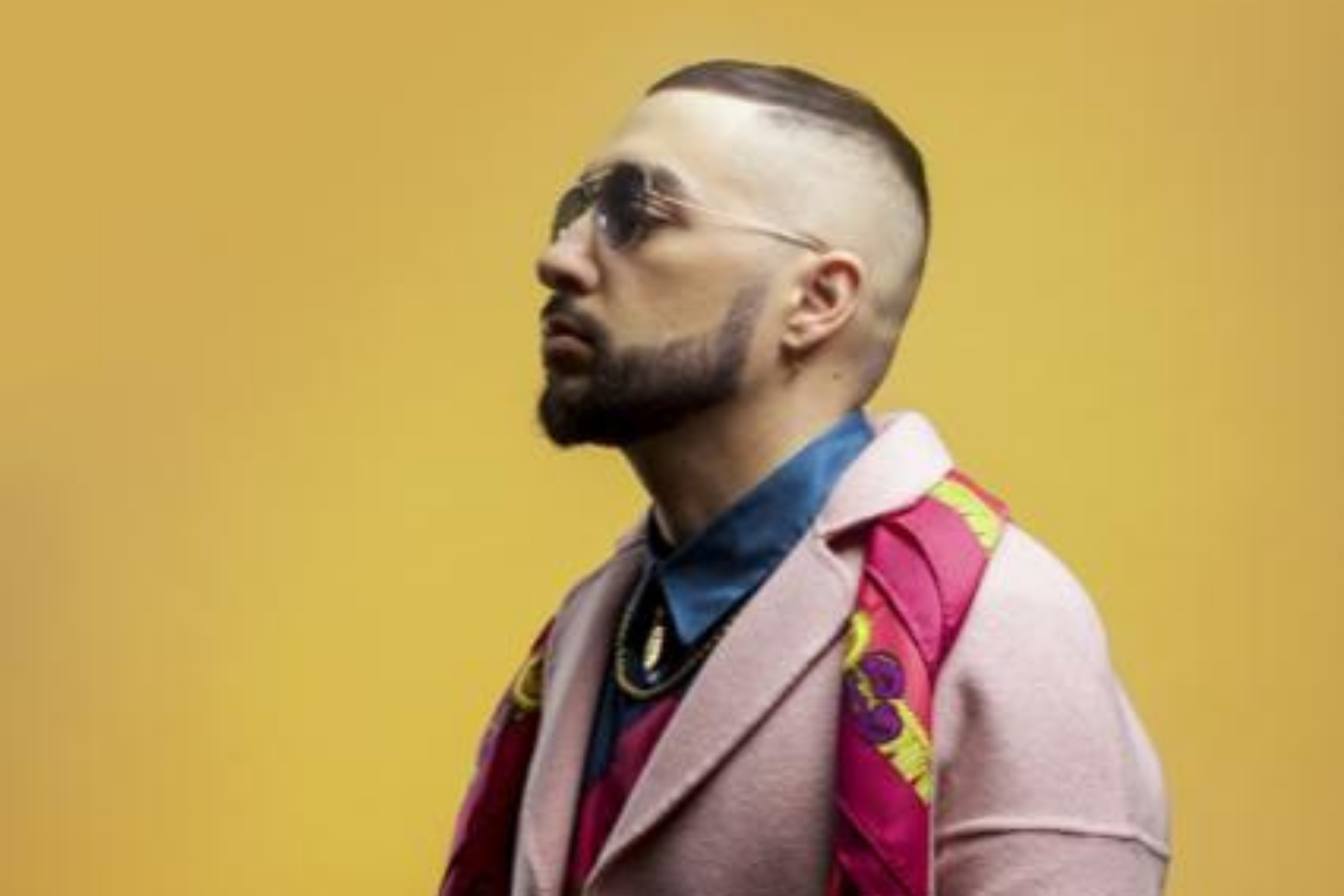 Sofiane Pamart is a classical pianist and is a gold medalist at the Conservatoire de Lille known for breaking into classical music. His project  “LETTER” released in February earlier this year.  In Pamart’s own words, “I think a natural crossover for me will be to compose music for amazing movies.” His dream collaboration would be to collaborate with Pavarotti. He would also like to work with Lana Del Rey, Celeste, Sade, Solange and The Weeknd.

I had the opportunity to interview him to learn more about his musical journey and the meanings behind his music.

Firstly, I started our interview off around how Pamart got his start in music.

When I was 4 years old, my mum saw me playing with a piano toy. She figured out that I was working at reproducing the main theme of the movie “The Godfather.” Then she decided to look for a piano teacher. It actually was not such an easy task as my parents are not musicians themselves.

Secondly, I asked Pamart to describe his music to new listeners.

People generally describe my music as emotional, cinematographic and colorful. My first solo album “PLANET” is a world tour.  Each song is dedicated to a city or a country in the world. My second album “LETTER” is a love declaration to my public, who played a great role by supporting and fueling my creations. I create piano compositions that are driven by emotions and inspired by the world beauty.

Thirdly, we continued our interview with Pamart talking about his favorite song to work on.

Lately, “ASIA” was one of the best experiences of creation. This single concludes my new album, “LETTER,” which was created as I was traveling in 6 different Asian countries during about 4 months. The energy I discovered in these territories really fascinated me.

Fourthly, artists often succumb to writer’s block. I asked Pamart about his thoughts on the concept and the strategies to get through it.

I can never predict what will trigger a new creation. But what I know is that I take my inspiration from the outside. Inspiration can be related to a special person, a particular discussion or a great movie. Someone or something that give me a particular emotion, which I then need to externalize through music.

Fifthly, throughout history artists of different backgrounds have faced adversity in the music industry. Pamart elaborated on his thoughts and opinions on the topic.

The music industry can be very competitive. But this is also because there are so many talented artists, which is great in itself. Adversity is part of my determination. I have no problem with that. I have an athlete mindset.

In conclusion, Pamart hopes to reach the world through piano. In his words, “I imagine my compositions as a series of stories and emotions that I want to share to all, whatever their origins, experiences and languages. Beyond borders.”