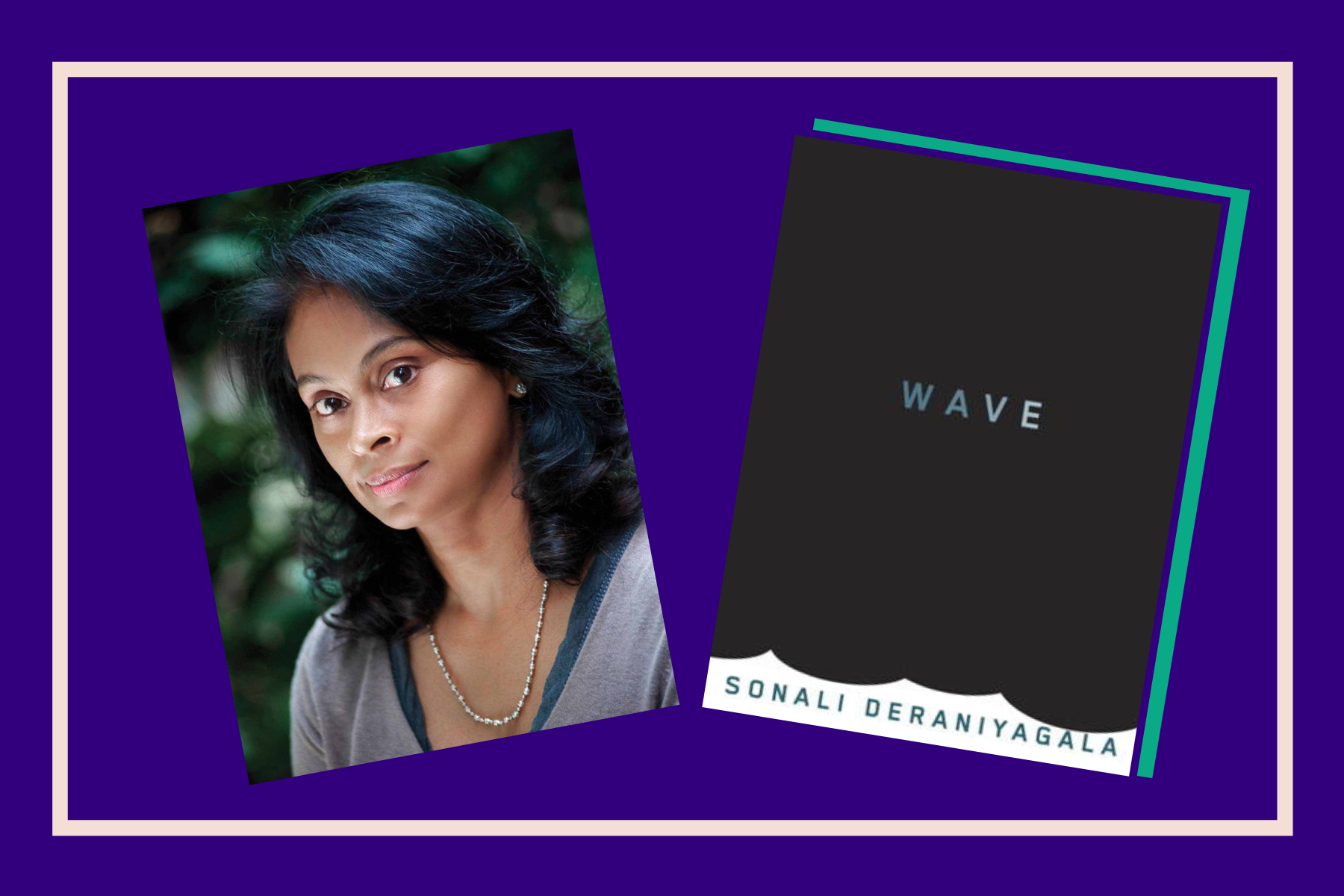 On December 26, 2004, my family was getting ready to spend a few nights at the Gold Coast Resort in Weligama, Sri Lanka. As if a sign from above, the trip was canceled due to a last-minute invitation to a Christmas dinner that could not be missed.

Almost every Sri Lankan has a similar story where they just narrowly missed confronting chaos in the form of angry ocean waves on that fateful Boxing Day. Watching the horrors of the tsunami unfold through a television screen, with prayer beads in our hands and silent murmurs going up to anyone who would listen, felt apocalyptic, to say the least.

The phrase “life is unpredictable” is an uncannily apt description of the events that unfold in Sonali Deraniyagala’s memoir, “Wave.” A supposedly fun post-Christmas getaway with her family turned into a living nightmare in mere seconds.

On the morning of December 26, Sonali woke up in the south of Sri Lanka to the sounds of the Yala National Park. She looked outside of her hotel room window, which faced the beach, usually showing a small sliver of the blue ocean water. That’s when she noticed something extremely odd—the sea seemed to be rising, gradually at first, and then all at once: “Oh my God, the sea’s coming in!”

In times of sheer panic, movements and decisions follow their own form of synchronicity. Sonali ran out of the hotel room with her two sons and husband in hand, leaving behind her parents who were in the room next door. They jumped into a stranger’s jeep but didn’t have time to consider the safety of her parents. The jeep was already moving along at high speed when the waves started crashing into the vehicle and Sonali’s world literally turned upside down.

Waking up from unconsciousness, mouth full of sand, naked from the waist down, mud all over her and bleeding in various places, Sonali realized that she was alone. Her family was nowhere to be found. As the chapters progress, it becomes clear that Sonali is the sole survivor and that her husband and two sons (and as she later discovers, parents) were no more.

The rest of the book details life for Sonali before and after the tsunami. After being rescued and transported safely to her aunt’s home in Colombo, Sonali goes into a deep depression. She quietly resolves to end her life, and attempts to concoct seemingly painless ways to achieve this: excessive drinking, hoarding copious sleeping pills, stabbing herself with a butter knife. These attempts were unsuccessful, almost as if the universe was saying if a wave could not kill you, how would this?

After being nursed back to an alternate form of life, Sonali made the painful resolution to carry on and visits her family home in London, two years later. The remnants of life found in the unmade beds of her children, unwashed dishes in the sink and a stray eyelash of her husband found on his pillowcase bring Sonali both sorrow and solace.

This book contains one of, if not the most, emotionally distressing stories that I have read so far. Deraniyagala does not shy away from the reality of loss, of grief, of not having the will to go on with life. The book ends with a different form of acceptance. It is not a typical “happy ending” where Sonali resolves to move on with her life and tries to forget all that she endured and lost, but instead, she says,

Seven years on… Their absence has expanded. Just as our life would have in this time, it has swelled. So this is a new sadness, I think.

This book is both a goodbye and a welcome; a goodbye to her family and a welcome to the waves of emotions and memories that she will forever endure but is now ready to face.

You can purchase “Wave” from Penguin Random House.