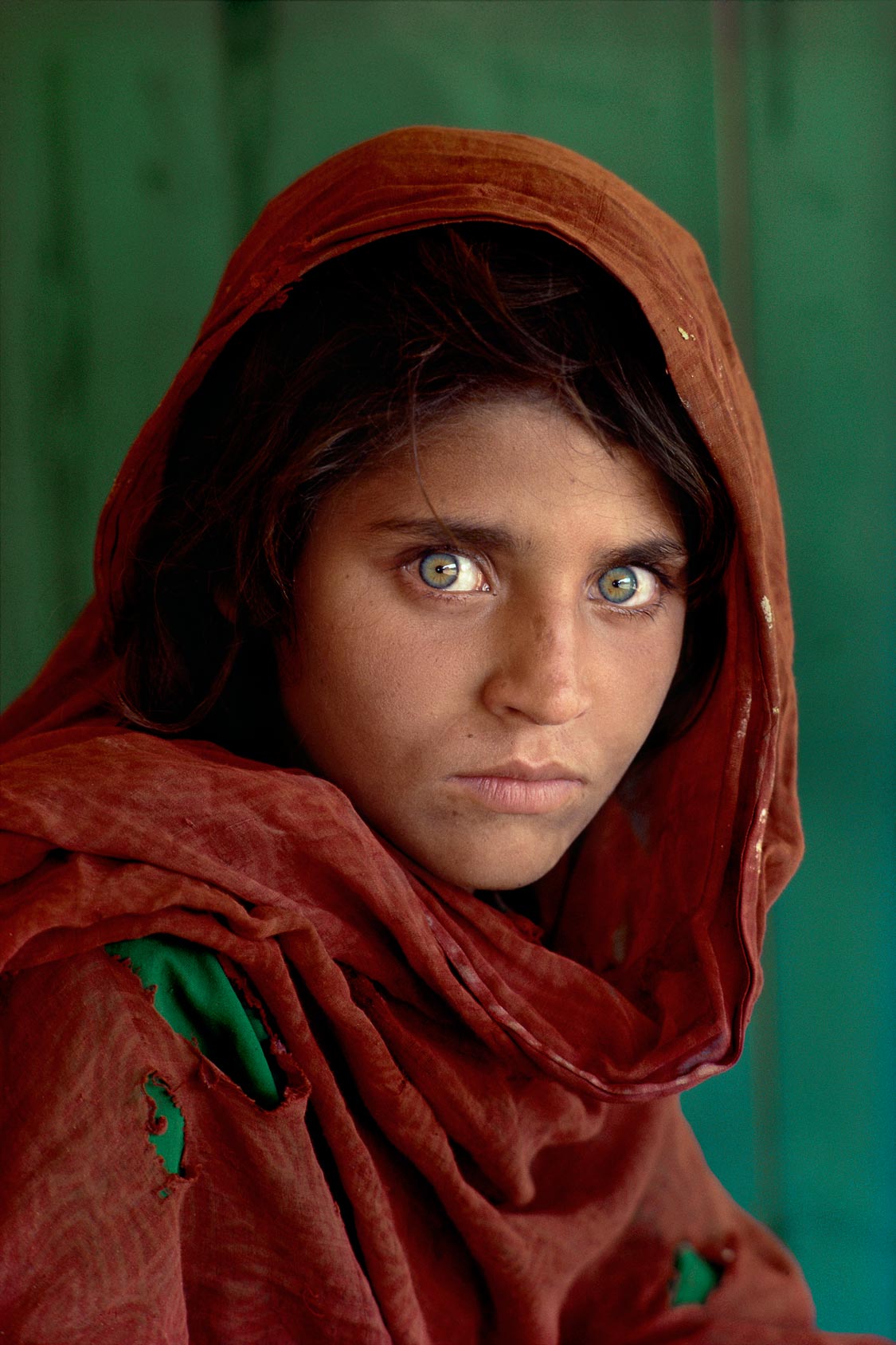 Steve McCurry is the incredible photojournalist behind the famous “Afghan Girl” portrait that originally appeared in National Geographic and is now hailed as the modern-day, Mona Lisa.

His career began when he crossed the Pakistani border, disguised as a native, into rebel-controlled areas of Afghanistan right before the Russian invasion. His photographs of the Russian invasion of Afghanistan were among the first to depict the conflict to the rest of the world. And to make his story even more riveting, he protected his photographs by sewing the rolls of film into his clothing.

Since then, he has travelled the world and spent many years photographing the heart and soul of many South Asian countries; its people, culture, and the heart-wrenching emotions that only his photographs could truly do justice for. He perfectly captures the essence of each country he has photographed, and in the process, captured all of our hearts.

Ashni Mehta is a digital marketing Strategist at the Brennan Center for Justice — a political legal nonprofit that works to reform, revitalize, and defend our country’s systems of democracy and justice. Ashni uses her voice and skills to promote social justice and intersectional feminism via her blog, social media presence and contributions to the Huffington Post and Brown Girl Magazine. In her free time, you can catch her eating, laughing, and dancing her way through NYC and the world.