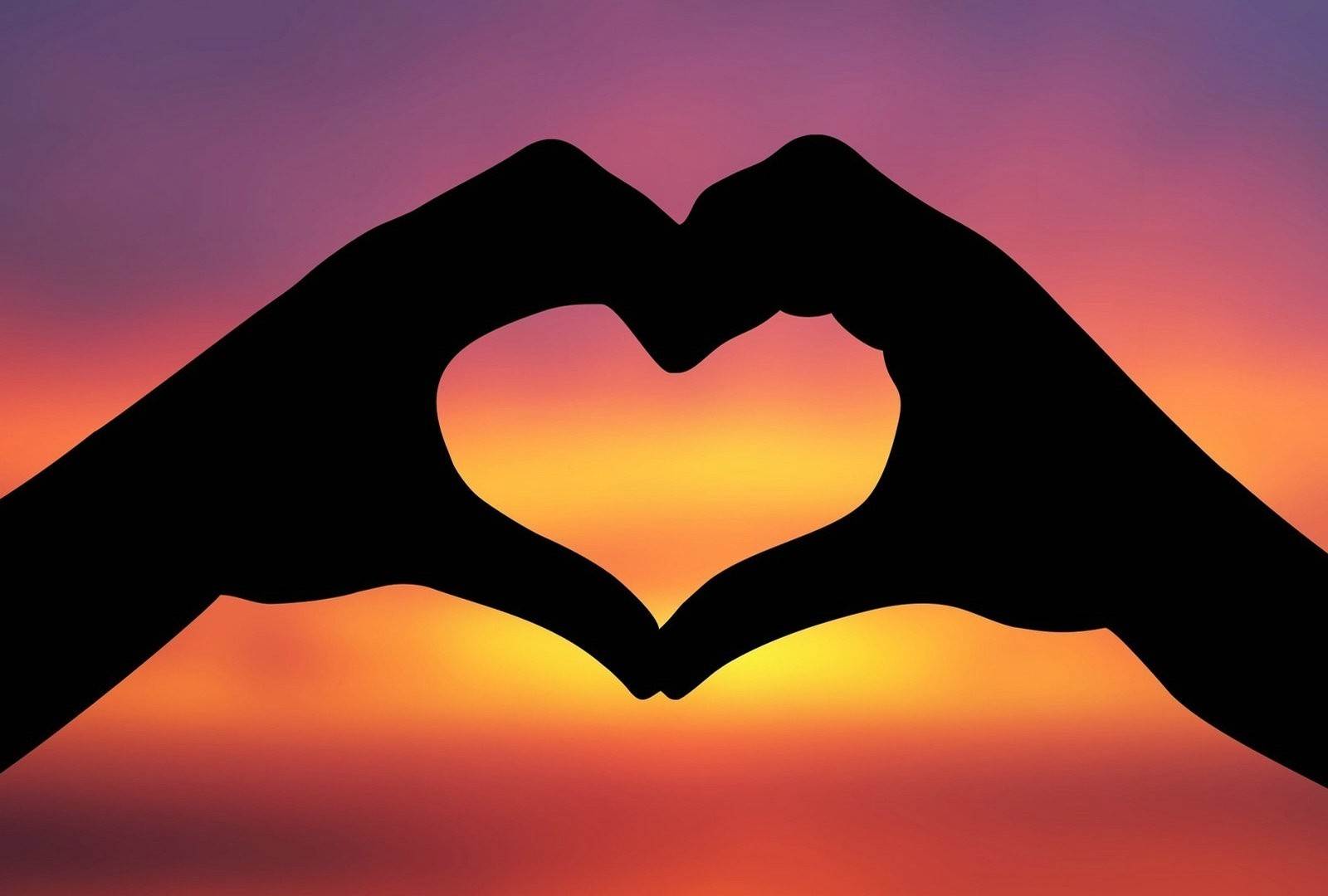 In traditional brown culture, the idea of an arranged marriage has been modernized to being “introduced” to potential spouses and seeing if there’s a spark. However, a “love marriage” is still a rather novel idea. I’m 21 years old and I’ve fallen in love with someone I know I’m going to marry.

You may think I’m naïve; you may think I’m immature. But two years ago, I went a study date with someone who was honest, open, and sincere. Ever since then, my life radically changed for the better because of the presence of that person.

When people ask me how I did it, I respond with a simple answer- I didn’t do anything. When I finally stopped looking for love, it found me instead.

Let me clarify, I did not wait for “the one.” I did not have high expectations that no human being would be able to match. While I was not on the hunt for someone, I did not actively reject people either.

[Read More: An Open Letter to the Girl Who Thinks She Will Never Find Love Again]

When I finally stopped looking and accepted the fact that things will work out, someone who I never thought was interested in me nor did I think I would be interested in him, approached me.

After a couple of innocent study dates, we found that we clicked. After a few months of dating, we were in love. We told our parents, and now, our mothers text each other regularly and we visit each others’ homes every summer.

When I asked my boyfriend why he wanted to get to know me, it was a simple answer: because he thought I was interesting. Not because I fit a list of criteria, not because I’m brown and his mom would approve, and not because I was pre-med and on the same path as him.

It all boiled down to what establishes the foundation of all relationships: interest for who that person is, no matter what they look like, what they’re studying, or what their religion is.

Love worked out for me, and I know it can work out for everyone else too. You just have to stop looking at people as potential spouses and as people instead. Embrace people for how they are, not how your parents would see them. Love people, not marital resumes.

Mark Nepo once said, “The flower doesn’t dream of the bee. It blossoms and the bee comes.” So, ladies, blossom away. Your bee will come.