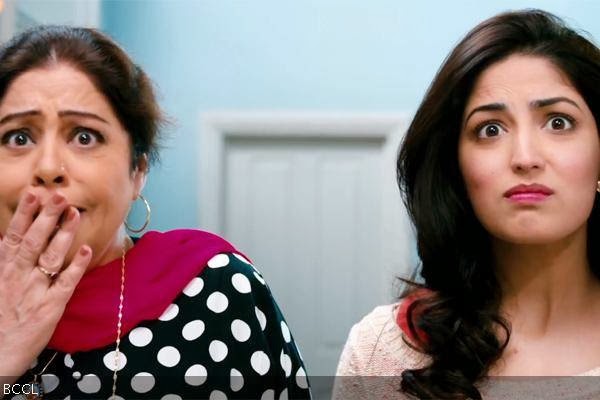 It’s hard. It really is hard to accept the fact that your mom was right.

One of the hardest things in life for me is to admit that I’m wrong. So a couple of nights ago, I laid in bed and watched the seven mahogany panels of the ceiling fan repeatedly rotate clockwise, in a circular motion. Why, turn, am I, turn, always, turn, wrong? I thought, over and over again.

(Tangent alert!) Yesterday, around 2:30 am I was doing a pre-cal problem, when I noticed a beady eyed fly on my notebook. Gross! I mumbled to myself. Within the thirty seconds I spent chasing it around with a dictionary and allowing a colorful stream of Hindi profanities light my tongue, I convinced myself that it had peed on my notebook paper. Disgusted and afraid, I took the case to an educated official who would definitely know the answer to my question: Google. I sat to do some quality research and I found exactly what I was looking for.

“No, flies do not urinate or deposit feces every time they land on a surface.They throw up and release gas.” user ‘MrStealYoGirl’ replies on Answers.com.

Point is, I’m usually wrong, and well, life is a zero-sum affair, so somebody’s got to be right. As much as I hope it’s Answers.com’s ‘MrStealYoGirl’, it’s not. It’s my mom. Actually, it isn’t just my mom. It’s your mom, too. It’s every brown mom who has deemed it socially acceptable to wear pearl white trainers with rainbow cotton shalwaar kameez.

Ladies and gentlemen, I now present to you, three things every brown mom is right about.

Duriba Khan, or “D-Dawg”, is a sixteen year old blogging, vlogging, photographing, filmmaking, sketching geek who enjoys long, romantic walks to the refrigerator. She is half Pakistani and half Indian, and currently resides in Austin, Texas. Duriba also feels uncomfortable writing about herself in the third person. For more of Duriba’s work, check out her blog.