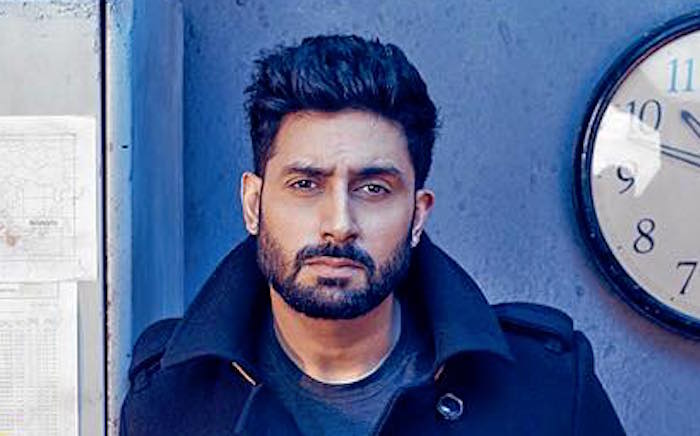 Abhishek Bachchan turned 41 this week. Son of Amitabh and Jaya Bachchan and husband of Aishwarya Rai Bachchan, Junior Bachchan has made his mark with his unique style. A young prince born into Bollywood royalty, he has entertained us with his acting and comedic skills.

In honor of the Maan ka Ladla‘s big birthday, here are five facts about the star!

1. Abhishek Bachchan had dyslexia as a child. This fact was referenced in the movie “Taare Zameen Par” to raise awareness about the disorder with his consent.

2. Before marrying Aishwarya Rai, Abhishek was engaged briefly to Karishma Kapoor. The engagement was announced in October 2002 at Amitabh Bachchan’s 60th birthday and while they were together, they starred in the film “Haan Maine Bhi Pyaar Kiya.” The engagement was later called off in January 2003.

4. “Bunty Aur Bubli” which released in 2005 was the first professional collaboration between Abhishek and Amitabh Bachchan.

Hope you enjoyed these five things about the true star that is Abhishek Bachchan! Wishing him all the best for a happy and prosperous 2017!