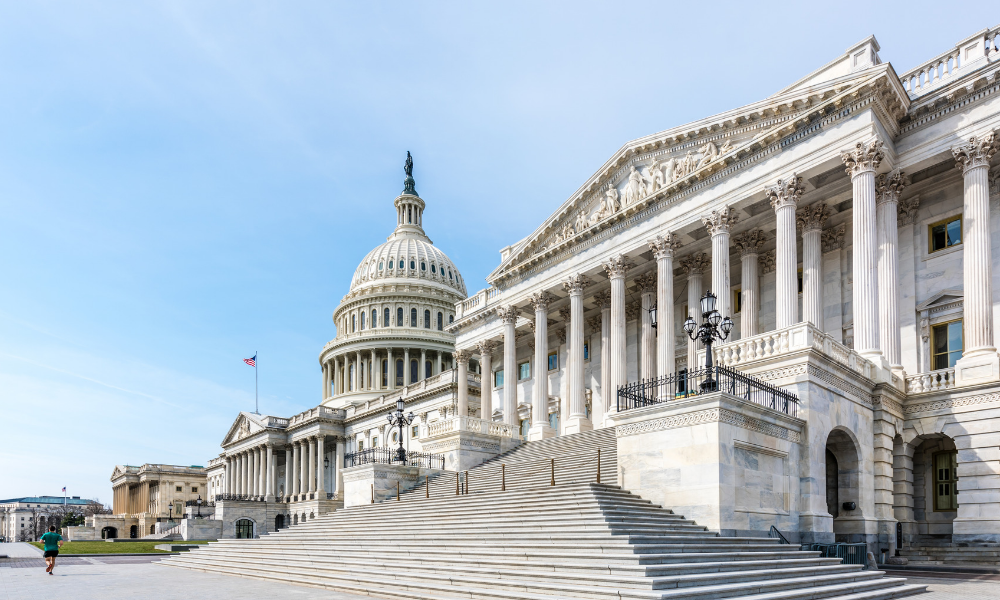 Penned by Congresswoman Alexandria Ocasio-Cortez, the Green New Deal is a set of policy proposals targeted at lowering U.S. dependence on fossil fuels, aiming to help shift the economy from coal and natural gas to renewable energy. Critics have called it too unrealistic and some have even gone as far as to say that this plan will eliminate cars — which isn’t the case.

The policy, if passed, will help avoid climate catastrophes and provide a cleaner environment, while providing benefits to working-class families and communities.

1. Turn down (greenhouse gas emissions) for what

Using wind, solar and water — and no this isn’t the intro to “Captain Planet” — the Green New Deal hopes to produce 100 percent of power through clean renewable energy by 2030.

The Green New Deal plans to bring U.S. greenhouse gas emissions to zero and produce 100 percent of its power through clean renewable energy by 2030 —  this includes wind, solar, and water (and memes which are completely renewable, so they should be recycled) — all of which is expected to be accomplished by increasing and upgrading renewable power sources and improving the current power grid to be more energy efficient. This “smart” grid will provide increased solar and wind power (AOC is clearly a fan) thus making electricity more affordable.

To improve the economy and decrease the unemployment rate, the government will invest in multiple projects with the overall goal of reducing emissions. Investments will be made in manufacturing to increase growth in the clean energy sector, build new green infrastructure, increase sustainable farming and essentially outfit the planet with a new pair of sunglasses (just kidding). It also aims to create new energy efficient transportation systems all of which will create more job opportunities.

To support the change in the way energy would be delivered (really shocked Seamless doesn’t do this yet) and used, the Green New Deal proposes upgrading current infrastructure to withstand extreme weather.

All future bills regarding infrastructure will also need to address climate change in adherence to the above statement. The policy also plans to upgrade existing buildings to be as energy-efficient as possible (clean water, air, safety, and durability).

Access to a cleaner environment is one of the main priorities of this legislation — in case the title of this bill wasn’t clear enough. Through this bill, the government would invest in clean farming, help communities affected by climate change, clean existing hazardous waste and abandoned sites, and help restore ecosystems through land preservation, afforestation, and science-based projects.

While making sure the environment is clean, this policy also requires obtaining consent from all minorities before enacting a policy that might affect their lifestyle in any way. The bill would ensure all entities and or corporations are held in check and there is a healthy competition in the environmental business market. The Green New Deal also aims to provide high-quality health care, affordable housing, free lifetime pizza, and economic security to all people of the United States, (OK no pizza but she might as well add that in at this point). Ocasio-Cortez plans to pay for this by increasing the marginal tax rate to between 60-70 percent for the very wealthy.

This bill was a badly needed kick to start the talks needed to take drastic action against climate change. Most of the current Democratic presidential candidates are backing this deal. However, it has a long way to go before any of this is implemented. As recently as March, Republicans called for a vote on the resolution, which resulted in a major defeat.

Many House members have come forward to form a committee to address these issues, which will make it interesting to see how this debate unfolds in the coming months. If you support the Green New Deal, take a moment to contact your local representative and let them know.