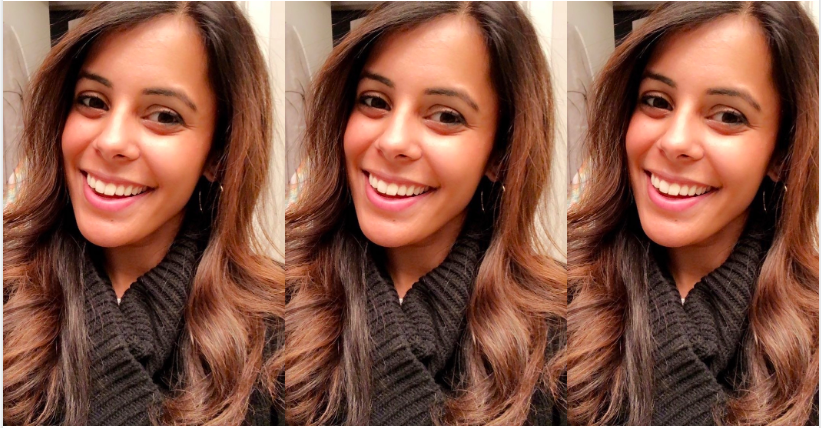 As a brown girl, I gave brown guys a chance when it came to dating. For two years I tried to only date brown guys and it was NOT working. I wasn’t “brown” enough. I didn’t grow up dancing to Bollywood music. I didn’t join an Indian dance team in college. I wasn’t following a path my parents paved for me, in fact, I didn’t really care what my parents thought of my decisions. Don’t get me wrong, it was nice to date someone who organically understood the Indian American experience, but it was even better to branch away from that since an interracial relationship allows you to date solely based on compatibility.

When I realized I was limiting myself, I decided to not base my dating preferences on race. The moment I expanded my preferences,  I met this amazing white guy, and we have continued to have a loving and strong relationship for almost three years. And within those three years I have learned a lot, so here is the list:

[Read Related: This is What Marrying a White Man Taught me About Life, Family and Blending our Cultures]

1. It’s not that different from dating someone of your own race

I think society makes it seem like two worlds are going to clash together and there is going to be a lot of compromising. But, what ends up happening, is there’s more dialogue between two people about their personal experiences with race and culture.

2. Interracial relationships mean a lot of discussion on race and the brown girl experience

I will say, at the beginning of the relationship, I really wanted to make sure my boyfriend understood white privilege. It took some time, but he finally came around to understanding the idea. The best way for him to understand white privilege wasn’t me sending articles on the history and racial injustices people have faced in America. Rather, it was to explain my experience growing up, and how I currently feel in this hostile political climate.

There were times when he said I would make him feel guilty, so maybe in another article, I will write about ways to discuss white privilege to your significant other. I know we will continue to talk about race, especially when having biracial children, because it allows two people to deeply understand each other. Just understand that even though sometimes it’s not an easy conversation, it’s a necessary conversation.

I love that both of our families have different dynamics. It makes for a unique and inviting experience. His family has a lot of family nearby, so everyone hangs out with each other, while my family is quieter and comes together when going out for dinner.

4. There will be moments where people assume you’re not together

Or they are angry that you are not with someone of your own race. There have been a few instances at bars where we stand next to each other and someone will flirt with one of us and then be shocked when we say we are together. One time, I went to a party with my boyfriend’s friends. A brown guy didn’t believe I was dating a blonde hair blue eyed white guy. He then got angry at me for not dating “someone like him,” and proceeded to berate my boyfriend. I walked away and told him he was an idiot, which is probably why he was single…not because he was brown.

I’ve had a few brown friends ask if it’s harder to be with a white guy, and they are surprised when I said it was harder to date a desi guy. I got lucky, my boyfriend’s family is very accepting of everyone and is a joy to be around. However, for those who have family/friends who disapprove of your relationship, don’t let their opinions influence your life. They might’ve envisioned a different “look” for you, or are worried about what their community will say, but people are shallow and will find anything to gossip about. People come around to the idea, and if they don’t, you either will cut them out of your life or agree to disagree.

Raveena Kay was born and raised in a Chicago-land suburb and currently resides in Chicago. Dog-lover, occupational therapist, entrepreneur, and now novice blogger, she hopes through humor, insight, and research her blogs will foster better relationships between people, improve one’s self, and increase one’s mental strength. Through her background in psychology, sociology, and occupational therapy she hopes to inspire others to think critically about social issues and create more social activists. She will also use her own Punjabi-American upbringing as well as her experiences throughout her child/adulthood to hopefully reach a wide array of people who are dealing with mental health issues, family issues, identity crises, or personality hindrances in order to create a more introspective community.