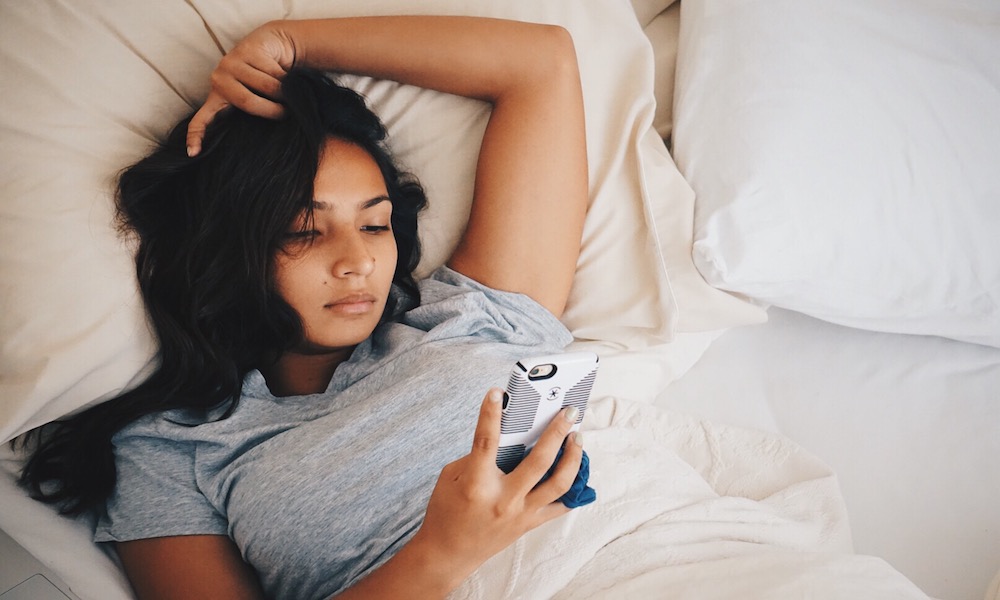 We’ve all heard the saying “don’t hate the player, hate the game.” Honestly, that’s some bull because the player started the game, so by all means, hate the player and hate the game. We live in a world overflowing with players, and when rendezvousing with so-called players, we are constantly wondering if we’re on the same page as them. Some are outright looking for a hookup, which is fine, I guess? At least they are honest. Much worse, however, is someone who is misleading about their actions.

It’s human nature to look for the best in a person. Sometimes we try and look past the manipulation and misdirection of a player because we want to make it work. But let’s be real: how many times have your relationships with these players actually developed into a serious relationship? Yeah, the word “player” and “relationship” just don’t seem to add up—literally the plot of every Taylor Swift song.

We’re about halfway into 2018, and we’ve learned from our mistakes. It’s time for us to be ahead of the game this time around. So without further ado, here are some red flags to tell if they’re stringing you along:

1. They Avoid Talking About the Future

Y’all have been talking, going on dates and spending some “after hours” time together, but somehow when the topic of meeting friends/family or taking a trip together comes up, he or she dodges the question. To be fairly blunt, this is because they’re expecting someone better to come along eventually, so planning ahead doesn’t make sense. Simply put, they don’t see you in their future. The truth hurts, but isn’t it better to know beforehand before you invest yourself too deep? This person doesn’t want commitment—they want everything that comes with a relationship without the title (this generation sucks). But you can’t have your cake and eat it, too, dude. If you see them avoiding the “where is this going?” conversation, kick ’em to the curb because your long-term goals don’t align and they’re just not that into you.

2. They Engage in Sporadic Conversations

Nothing bugs a person more than hearing “I’m busy” all the time because if you’re not freaking Ellen DeGeneres or Oprah Winfrey, you can’t be THAT busy. It takes about two seconds to text a person to let them know you’re thinking about them, five seconds to send them a snap, and ten seconds to make a phone call… and you’re telling me you’re too busy to do that?

Honestly, if a person can’t even make time for you when you’re “thinging” with them, what makes you think they’ll make time for you when you’re dating? I can’t speak for everyone, but I can promise you that if I genuinely am into a person, I will text them back pretty frequently and make time to call them. But, when it came to the few poor guys I dated whom I was simply not into, I was the person who didn’t respond (ghosting alert oops). That’s totally fine… but just know that if they go MIA frequently, they’re keeping you as an option because there’s another priority out there.

3. They Don’t Have a Good Reputation

We all want to be the person that can “change” someone. Who doesn’t love a romantic love story where the player becomes faithful because of you? But let me tell you something: players are not capable of change and don’t be blinded by this front they’re putting up. The best way to summarize this is, “They leave you, how they come to you.” If they cheated on their ex with you, what makes you think they won’t cheat on you with someone new? We tend to think people feed us bad information about others because they are jealous or don’t want us to be happy, but when you hear something bad about someone’s reputation that you are talking to, really take it in. History has a way of repeating itself.

4. They Dangle Commitment in Front of You

A lot of players—particularly ones who are a bit messed up in the head and like to toy with people’s hearts—mess with people by dangling the potential of a relationship in front of them. Oftentimes, they’ll talk about how they are “considering” a relationship with them but might “need time” or “things to change” for it to happen. PEOPLE, DO NOT FALL FOR THIS. For all of us hopeless romantics, we take that little bit of commitment they dangle in front of us and keep it as a token of hope that the relationship MAY go somewhere. But instead, it’s a very thinly veiled way to manipulate you. A player wants you to think you’re on the road to a relationship but instead, when they find someone better, they’ll say, “We tried, but I guess it’s not working out.” Reality check: they already knew it was never going to work out from the beginning.

5. Your Intuition Senses Something is Wrong

Intuition is an extremely powerful force. If you think something is wrong, chances are you’re probably right. If you see a text message on their phone that was suspicious, don’t ignore it or it’ll eat you away. Do the gaps in their whereabouts not make sense? Do their friends’ social media accounts not align with where they said they were and who they were with? There’s definitely something sketchy going on, and when you start putting the pieces together, your suspicions will usually be right. Seriously, trust your gut.

PLOT TWIST: you saw all of these signs and your gut was trying to tell you something, but you ignored it because you don’t want to lose the potential with this person. Guess what? You got played and you made this decision. Maybe that’s why they say, “Don’t hate the player, hate the game,” because if you know you’re being played and you choose to continue playing the game, that’s on you. Yes, it’s hard to get over someone you almost dated, but with these signs, you’ll be able to get a sense of where you’re at and what next steps you need to take because you deserve the best.

If you’re anything like me, no matter how hard you try, you’ll always fall for the player. Why? Because the forbidden fruit always tastes the sweetest. But once again, that’s on me. 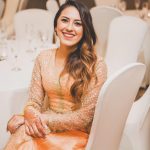