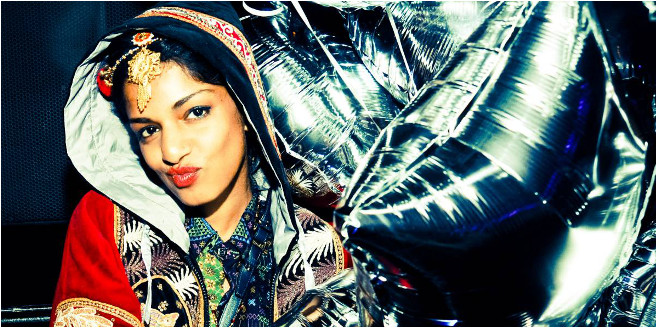 The video plays right into M.I.A.’s hyper-politicized music shown brightly and earnestly with a call-to-action through her visual message.

The video was at first blocked by Universal Music Group (UMG), the rapper’s label. M.I.A., being the gutsy women she is, uploaded it to YouTube anyway, where it was promptly blocked by UMG, who cited copyright infringement. After the rapper had a lengthy Twitter rant and re-tweeted her fans opinions about the video being blocked, the label put the video back up.

If you have ever heard “Double Bubble Trouble,” a song from MIA’s latest album that dropped at the end of 2013 “Matangi,” the first thing you’ll want to do is dance. When you watch the video, although invoking the same physical response, the visual experience showcases the rapper’s voice and message aggressively. Leaving you thinking about the evolution of society, technology, freedom and politics.

MIA is an artist who revels in symbolism. Here’s a short look through her video to see just what the artist has to say: 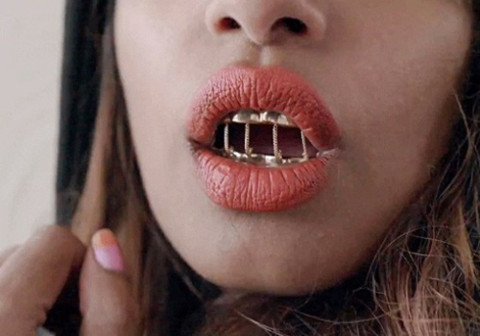 Designed by Dolly Cohen, this statement grill references mouth jail, and the inability to speak up to those in power. 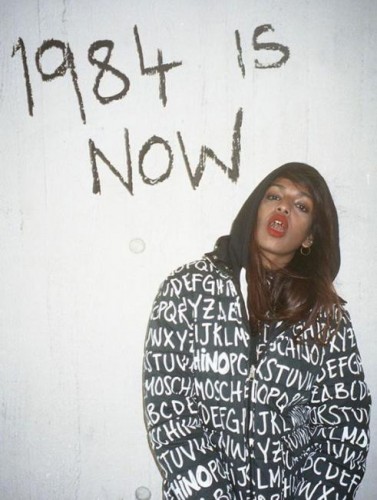 M.I.A in one portion of the video is rapping under the words “1984 is now,” where she’s talking about big brother. In the book “1984” by George Orwell, he talks about the dystopian future where everything you do is watched by the government and the individual is non-existent. 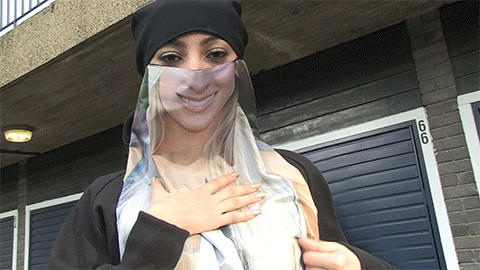 This one can really be interpreted in a lot of ways. Would it be easier if this were the norm? Is this the way that culture or religion will change, if they assimilate entirely to the western view? Is this the way the West wants the change to occur?

By using 3D printers, MIA talks about the harsher sides of new technology and how easy they can be used to create destruction. The video shows teenagers with 3D printed guns and other weapons.

Even the phrase “Double Bubble Trouble” is interpretive because MIA herself is the trouble, the bubble she is breaking is two-fold, one being the bubble of the rap industry, and the second bubble is immigrants coming to the west and changing the prejudices received. She is bursting those bubbles with her provocative and brilliant visual images.

As said before, symbolism is the key to this video. It’s not to be taken and judged upon face value. There’s so much this video has to offer to the mind.

Take a look and tell me what you think of when you see it: