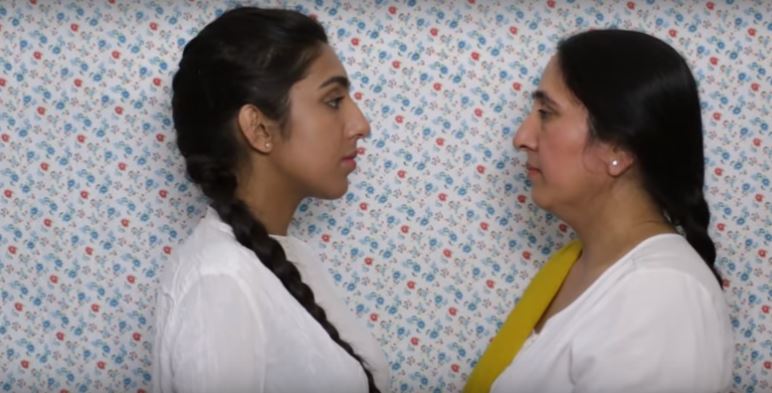 A similar version of this was originally published on theelephantpath.com.

Disclaimer: FOB is an acronym for Fresh Off the Boat and is normally designated for a recent immigrant. A Google search of the term will give you this definition: noun, informal, offensive, a recent immigrant especially regarded as being unassimilated. It is also often used when referring to someone who is not an immigrant but expresses what are considered physical and/or behavioral attributes of a recent immigrant.

As the co-founder of the Black Women in Sports Foundation once said:

“Know yourself. Never forget where you came from, and reach back to help someone else come forward too.”

For a long period, I had, unfortunately, let the significance of Alpha Alexander’s words leave me. I remember scrolling through my newsfeed rolling my eyes at a status my friend wrote about relationships written in broken English, instinctively thinking, “what a fob.”

Yet,  of course, I would never tolerate someone mocking my parents’ English, nor their views that I often do not see eye to eye with but respect their right to have. I placed their differences and struggles delicately into another box, one to be admired, protected, sometimes disagreed with, but definitely not mocked. So, then why were my friend’s (let’s call her ‘Anjali’  in this instance) differences and challenges any less in that moment—I could not say. I was not alone, though. I would be hard pressed to find a first generation South Asian who has not uttered the word fob if not verbally at least in their minds.

When I met ‘Anjali’ in a different context many years ago on a visit to India, I enjoyed her company and appreciated her generosity. I was thankful for the meaningful details she shared with me without judgment about a country and culture which was mine and familiar, yet like a cousin whom you have not seen in many years, I had to get to know all over again. Now that she began living in America, what made me change how I viewed her? Why didn’t I provide the same generosity and lack of judgment she afforded me?

I’ve come to acknowledge many of us first generation South Asians have fallen prey to a combination of two equally damaging perspectives. The first being a sense of superiority due to our identity as American or Canadian-Indians, otherwise affectionately referred to as NRI or Non-Residential Indians.

The second is a sense of inferiority due to our identity as children of immigrants who still struggle against racism and discrimination, and perhaps who always will because we wear that marker of our identity on our skin. The latter is a common struggle, one that we can all relate to, and it unites us on an equal playing field. Unfortunately, we allowed the first to divide us into an irrational hierarchy placing us above “them.” We become “better” than them and arrogant. After all, we are not fobs.

However, I am hopeful that we have slowly begun chipping away at this arrogance. The reasons may be many. Perhaps it is our conscience and voice of reason. Perhaps our sense of unity has grown stronger in the context of increasing incidents of discrimination and racism in North America. Perhaps it is because of the powerful voices of first-generation youth such as poet and author Rupi Kaur who calls us out on our hypocrisy in her powerful spoken-word piece “Broken English.”

The difference in behavior, words and fashion choices of an individual raised in North America compared to a recent immigrant cannot be denied. Yes, we speak, dress and view the world differently—as do all individuals who have grown up in different countries with different experiences. How does this make us better than recent immigrants, or even those immigrants who have been living in North America for a lengthy period of time? By a chance fluke or a series of predestined events, our families happened to immigrate to Canada or the United States before the families that are making their journey now. This was no thanks to us. Our parents struggled and gave us the means to live this life. Again, no thanks to us. Then why the pride, why the judgmental outlook, and why the unkindness to our own people?

Our parents once passed through similar circumstances as those whom we call fobs and laugh at. Often, we will hear our elders’ stories of struggle. Even after the passing of decades, they will remember and mention those rare individuals who lent them a helping hand in a strange country and a word of advice or encouragement when they were immersed in self-doubt. We should strive to be more like those people. We should strive to remove the term fob from our vocabulary and instead fill it with kind words, words of support and hope that will build our community, not hinder it.

We are in a unique position where not only can we understand the challenges new immigrants from the Indian subcontinent face, but we are also well aware of the magnitude of opportunities that await individuals and families when those challenges are overcome. We have seen this story unveiled firsthand in the callused palms of our college-educated parents who spent their lives working in factories. We have witnessed the trials of enduring patience in our mothers who never let their children catch on to the loneliness they were feeling in a strange country, away from family and friends.

And today, we witness the unspoken pride and peace in their eyes when they see us climb the ladder of success towards our goals, towards the life they sacrificed to make possible.

The story of the fob is our story; it will always remain our story. If we do not help our own people, then who will? 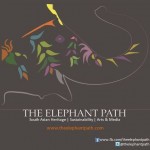