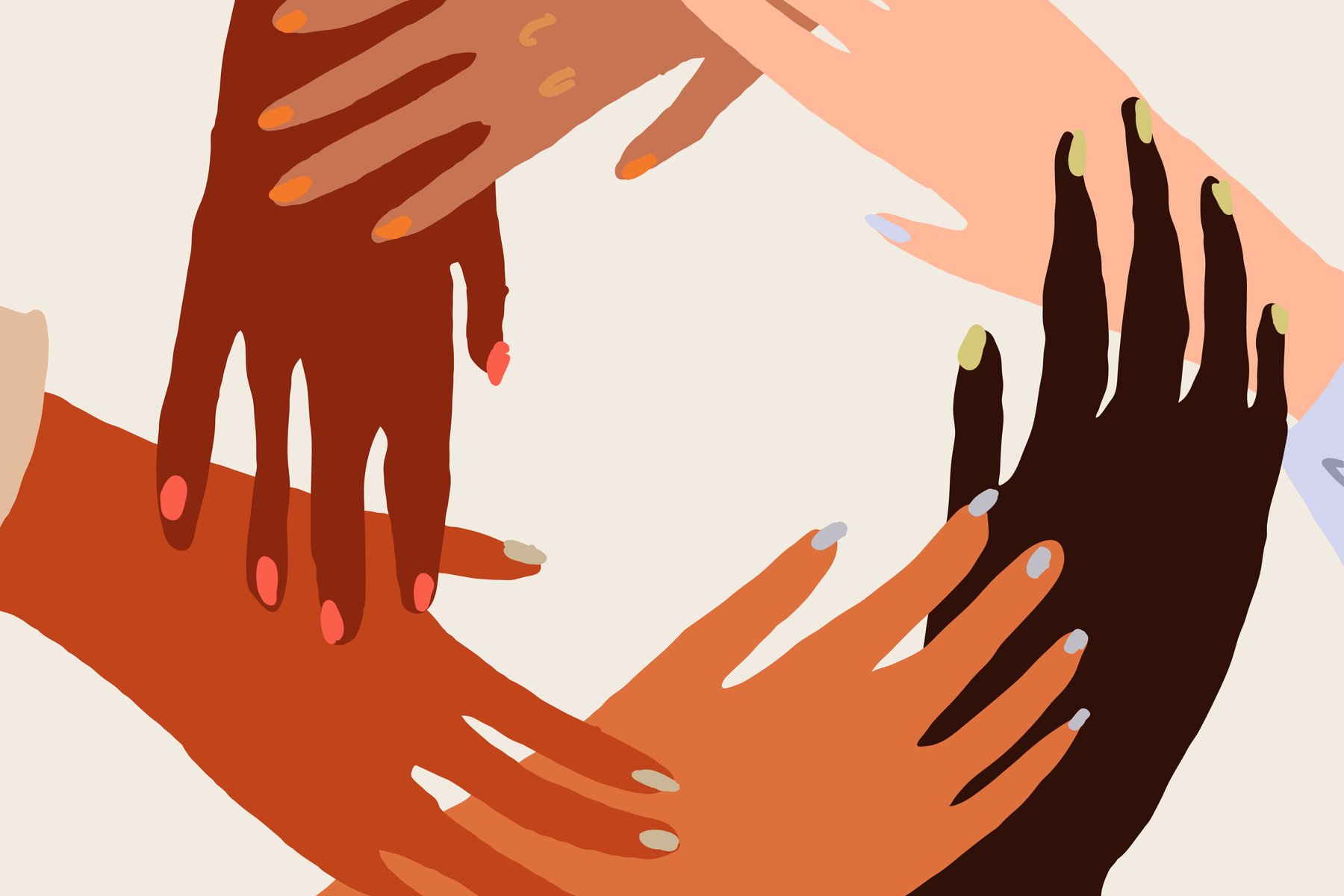 Two weeks ago, Chantal Moore, a 22-year-old mother, and member of the Nuu-chah-nulth nation, was killed by a police officer in New Brunswick. She was shot five times because the police claim she had a knife. Moore had no history with the law, weighed 98 pounds, and posed no threat. The police arrived to do a “wellness check” after her boyfriend called them because she had reportedly disclosed to him that she was being harassed by someone and felt afraid.

Indigenous peoples like Chantal Moore make up only 4.8 percent of Canada’s population, yet they make up one-third of the RCMP’s Indigenous victims and 15 percent of police fatalities. In addition, far too many cases of missing, and murdered Indigenous women remain unresolved and many First Nations Reservations still don’t have access to clean drinking water. As a community, they are deprived of basic necessities and human dignity.

The Black Canadian community accounts for 3.4 percent of Canada’s population and 9 percent of police fatalities.

With the murder of George Floyd, the thoughts that flooded many Canadians spiked denial–Denial that our nation has a deep-rooted history of systemic racism, discrimination, and rejection that these issues continue to exist within our borders.

And it is in their unwillingness to accept the reality that we begin to see the true multitude of our problems.

From the start of recorded Canadian history, the goal of French and British colonizing superpowers was to assimilate the Indigenous peoples they encountered. This goal remained unchanged post-Confederation and in spite of a shift in the 1960s, the consequences of discriminatory legislation remain a reality to this day.

Slavery was abolished in all parts of the British Empire in 1834, 33 years before the Canadian Confederation. However, the segregation of Black Canadians was an accepted practice for many decades afterward. Most segregated schools in Ontario were phased out in 1965. However, the last segregated school in Canada, which was in Nova Scotia, wasn’t closed until 1983.

Protesters gathered in downtown Toronto Friday at a rally against anti-black racism. • "Today started as a march in solidarity both with lives lost both to racism and unfortunately some to police," said Delsin Aventus, one of the organizers of the rally. • "People like us are basically fighting for equality and we want to be seen and heard," said demonstrator Aaron Morgan. • "This is a fight that has been going on for years and generations," Erica Johnson told CBC News, adding that it needs to end "right now, right here." • To read more, click the link in our bio. • • • ?: Chris Glover/CBC | @chris_glover_ ?: Evan Mitsui/CBC | @evanmitsui #cbctoronto #cbcto #toronto #racism #antiblackracism

Following British Columbia’s entrance into Confederation, construction of a transcontinental railway began. However, difficulty arose in obtaining an adequate workforce in B.C. To fill this gap, thousands of Chinese labourers were imported.  Around 15,000 Chinese laborers helped build the CPR—working for little pay in dangerous conditions. It’s estimated that at least 600 of these laborers died and their employment caused much controversy about the potential economic and cultural impact of the influx of Chinese immigrants to Canada.

Consequently, in 1885, the year that the CPR was finished, the Chinese Immigration Act—which established the Chinese “head tax”—was passed, forcing Chinese immigrants to pay a head tax to enter Canada between.

In 1923, the head tax was removed, and the Chinese Immigration Act, also known as the Chinese Exclusion Act, passed and banned all Chinese immigrants until its appeal in 1947. A formal government apology for these atrocities was delivered in 2006.

Following the Pearl Harbour attack, the federal government faced pressure from the west coast to take action against Japanese Canadians. As a result, on January 14, 1942, Prime Minister King ordered the removal of all males of Japanese ancestry from the coast. This later extended to an Order-in-Council that led to the expulsion of 22,000 Canadian Japanese from their homes, 65 percent of which were Canadian citizens. Most of their property and belongings were sold, and wartime measures remained until April 1, 1989, when they were permitted to return to the west coast. An official apology was issued in September of 1988.

Another atrocity remained in play throughout this period—residential schools. Residential schools were created around 1880 by Christian churches and the Canadian government with intentions of assimilating Indigenous youth into Canadian society. The last residential school closed in 1996, having seen a total of 150,000 students. A formal public apology wasn’t delivered until 2008, and residential schools’ impacts remain evident to this day.

Lost But Not Forgotten, a painting by Ida Bruyere, will be featured on 30 billboards across southern Manitoba to honour missing and murdered Indigenous women and girls. • The 18-year-old artist says it's "normal" to feel afraid as a young Indigenous woman. • "Growing up in Winnipeg, I was told it was normal to hear about these things, which is obviously wrong," said Bruyere. • "I was told to make sure I walk on a lit street, and make sure no one was following you, and if a car slows down beside you, you run." • The billboard campaign was launched by the Southern Chiefs' Organization on Wednesday, the one-year anniversary of the release of the final report from the National Inquiry into Missing and Murdered Indigenous Women and Girls. • Bruyere's work was chosen for the campaign after the organization’s art competition earlier this year. • "She is painted in black and white to represent herself as missing, and that she had a loved one that was missing, and advocated for that loved one who was missing," Bruyere said. "The handprint shows how she is silenced." • She hopes her art will raise awareness. • "Everyone that is still lost, we still think of them. They're in our hearts," she said. • "We need to stop always feeling like a target." • • • Photos by: Vic Savino, Trevor Brine/CBC | @cbcmanitoba @cbcindigenous #Winnipeg #MMIWG #artist #art #painting #youth #leadership #manitoba

Following Confederation, Canada’s national police service, The Royal Canadian Mounted Police was created to control Indigenous peoples. Alongside the Indian Act, highly controversial legislation that exists to this day, the RCMP forced Indigenous children from their homes and into residential schools.

By looking at just a fraction of discriminatory Canadian legislation and practices, the systemic racism of our past becomes evident, but we must not forget the racist realities that remain part of our present-day society.

For example, the fact that Black and Indigenous individuals are grossly overrepresented in the corrections system and that they make up an outrageous fraction of police fatalities.

Canada breeds terror against Black and Indigenous people in its’ discriminatory systems and our history mimics the same evils as the U.S. The status quo is killing Canadians and holding our society back from safety and development. It is time to reassess the role of policing and the corrections system in our society and begin investing  in our communities because kneeling at a protest is no longer enough.