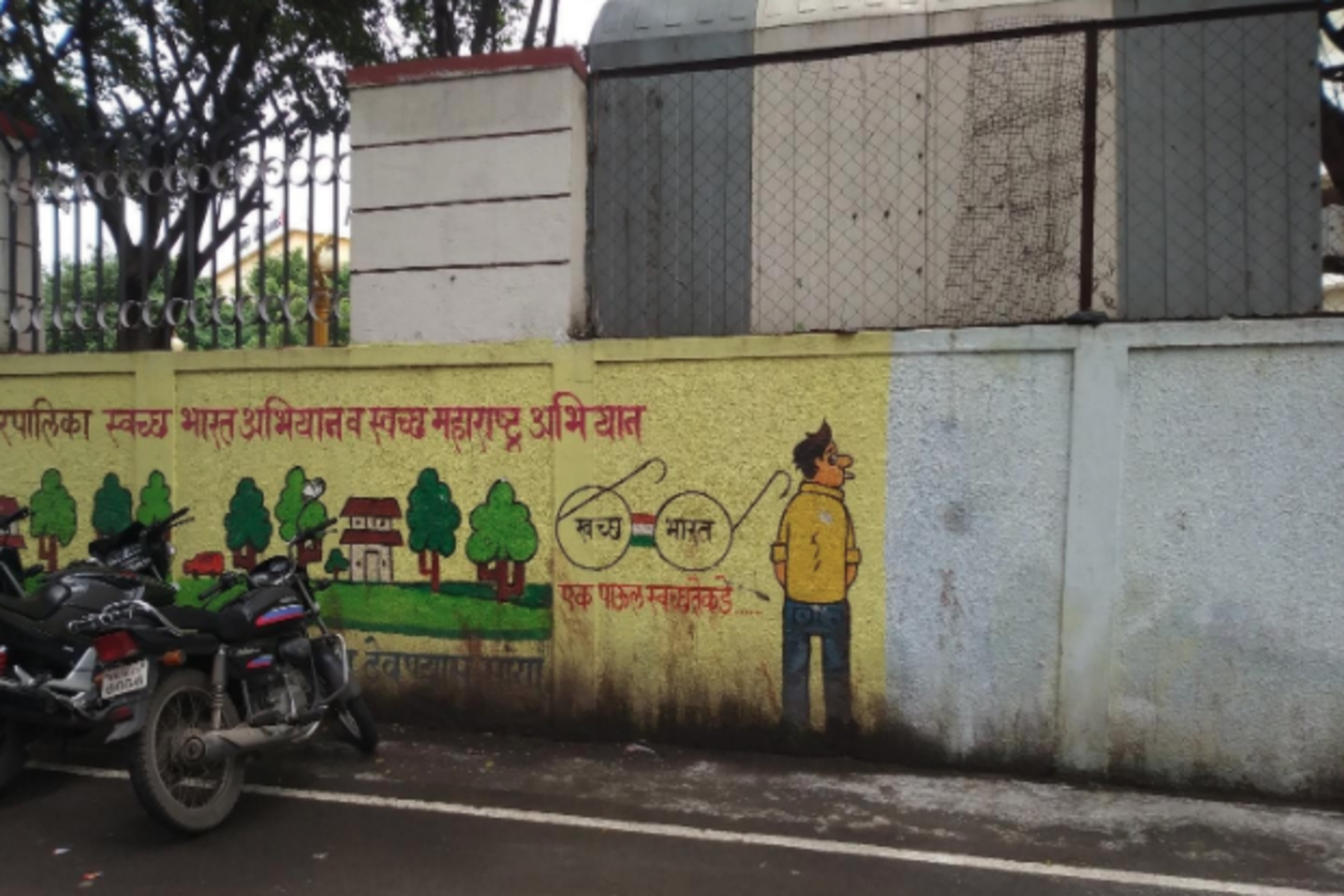 This piece was first published in the Fair Observer.

One year after Prime Minister Narendra Modi enthusiastically declared India Open Defecation Free (ODF), and amidst a spreading virus partially transmitted through wastewater, sanitation gaps are as stark as ever.

The Swachh Bharat Mission (Clean India Mission or SBM) came to a close in 2019. While toilet coverage has substantially improved, clarity of data muddies any sense of exactly how large these improvements are. According to government estimates, the national improvement in sanitation coverage was 51 percent in 2014 when SBM began, and reached 78 percent in 2018, just prior to the end of the program. While this certainly shows progress, no one would think to take these numbers and simply round up to 100 percent.

But at the close of the SBM last fall, this is exactly what Modi did by declaring India ODF with the SBM portal reporting household sanitation coverage as 100 percent in rural areas and, inexplicably, 105 percent in urban areas.

The gaps have been, at times, glaring. News from all over the country reported the persistence of open defecation in areas already recorded as ODF. A 2018 study by the Rice Institute estimated an open defecation rate of 44 percent, meaning nearly half of the sampled population was still doing the practice hardly a year before SBM ended.

In urban areas the picture looks a bit better – 95 percent of urban households now access an improved toilet – but this includes community toilets, which are often used by hundreds of other families and plagued with maintenance, hygiene and safety issues. Further, one survey analyzing dry toilets that do not discharge into sewer lines, identified the presence of more than 48,000 manual scavengers cleaning them out.

Sanitation and the social pressure cooker

What explains these inconsistencies? Shame-based tactics to stop open defecation, alongside a rush to meet ODF goals, have built up a tense environment.

The SBM has continued prior national efforts that focus heavily on behavioral change at the local level. One such strategy is Community Led Total Sanitation (CLTS), which hinges on “triggering” disgust and extreme emotions among community members to spur the abandonment of open defecation.

But open defecation needs more than short-term emotional reactions to let go of. The longstanding practice is mired in cultural tradition, casteist taboos and environmental factors, among others. Some reasons people give for it is that they do not wish to empty a pit themselves, it is considered more hygienic to defecate further away from the home – certainly reasonable considering how few poor Indian homes have running water, or that community toilets are dirty and unsafe, so squatting in a quiet area nearby is preferable.

Whether or not these reasons seem sufficient to an outsider, assuming that people can simply be shamed out of open defecation is not only naïve, it might be dangerous.

In India’s highly unequal society, characterized by stark gender and caste-based hierarchies amidst a wide array of languages and ethnicities, such strategies have a major potential to be misused, with large social costs. And there is ample evidence to show this.

In June 2017, Zafar Hussein, a local community leader agitating against the eviction of his settlement in Rajasthan, was allegedly beaten to death by local officials for trying to stop the officials from taking photographs of women defecating in the open. His death was reported by multiple outlets. In other areas of Maharashtra, people have been followed by a loud band, jailed, or fined for openly defecating.

Walls of Shame have been instituted by gram panchayats, onto which the names and photographs of people openly defecating would be pasted. These individuals were often removed from eligibility for local government programs. The previously mentioned Rice Institute study also recorded coercion and threats of the loss of government rations as a way to bring down open defecation rates. Notably, Dalits and Adivasis were the most likely to face such behaviors in their study. The health ministry has publicly denounced the results of the Rice survey.

And in September of last year — weeks before Modi’s ODF declaration — two young Dalit children were beaten to death in their village in Madhya Pradesh for defecating in the open.

Thus, debates over sanitation data are not merely academic exercises. They have real, material impacts on people. In some ways, the above tragedies are not surprising: If a hasty approach is taken toward declaring areas ODF, it follows that any activity hinting that this claim is not matched by reality will be quashed.

Despite all of this, the Bill and Melinda Gates Foundation chose to bestow Modi last year with a Global Goalkeeper Award. It’s surprising that one of the largest, most influential global health organizations in the world, upholding the values of health metrics and data, accepted without question Modi’s claims without considering the evidence pointing to the contrary.

So what is the solution? Certainly, the answer is not to give up on sanitation programming as the need remains great. There are several organizations on the ground that have successfully integrated mobilization with communities, technical expertise and a sustained presence through which people are not merely pressured to stop a practice, but meaningfully guided towards an alternative and given the facts and tools to integrate that alternative into their life.

However, this takes a more long-term presence, a less single-minded focus on quick targets, a commitment toward waste management infrastructure besides just toilets and a willingness to meet people where they are.

Further, the same people forgotten in the SBM gaps are those with a lot to lose during the current pandemic: the rural poor, slum dwellers, sanitation workers, manual laborers and migrants. The brutal crackdowns on those who kept working amidst India’s Covid-19 lockdown also illustrate that retaliation cannot continue to be a solution when reality does not match the official word. India’s leaders must push for sanitation equity and strive to ensure that the right facts and data make their way to public knowledge. Human lives depend on it.