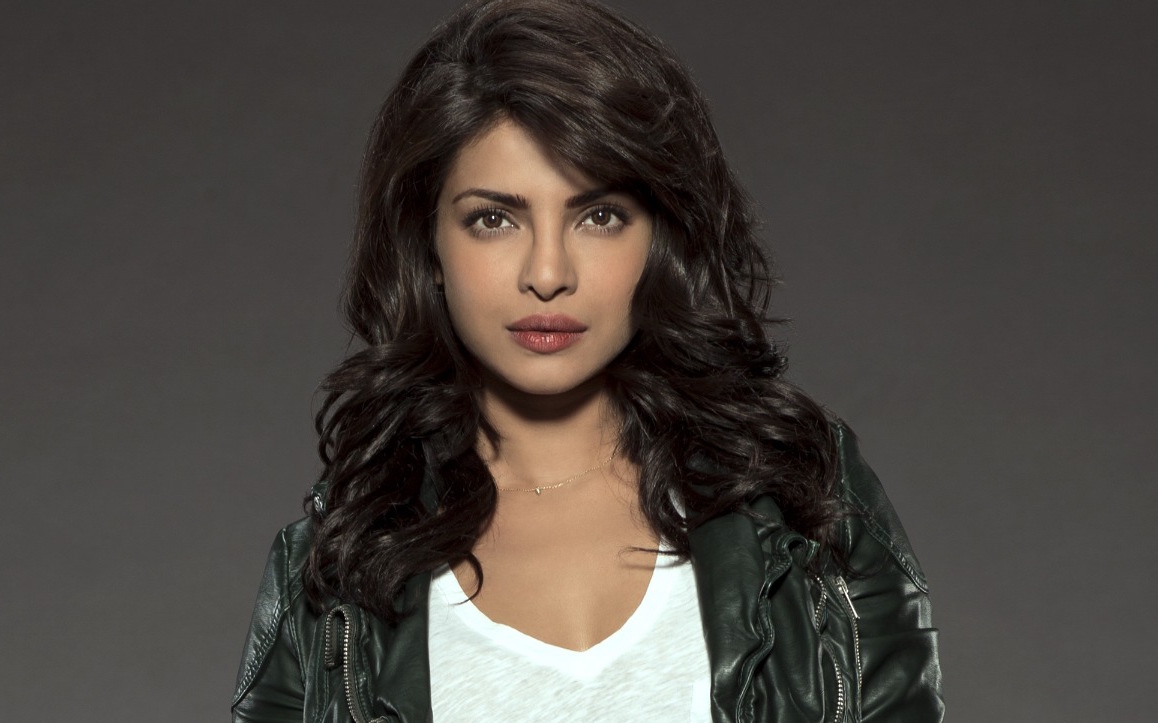 To start, I don’t think it’s surprising that I would find the motive of a woman who is synonymous with the endorsement of skin bleaching creams screaming “Black Lives Matter” over social media pretty sketchy, right? But, Priyanka, let’s say I am to do my duty as a good Muslim and give you the benefit of the doubt in this instance and assume that your outrage is genuine, could you do me a favour and clarify a few points of contention for me?

You believe Black Lives Matter Priyanka, yet under the guise of patriotism, you encourage nuclear war between India and Pakistan, which would result in tens of millions of casualties and millions of deaths on both sides of the border.

You believe Black Lives Matter Priyanka, yet you have been deathly silent on the human rights violations of the people of Kashmir under the Indian government as well as the torturous conditions that they are forced to endure, some of which include grievous assault, detention, rape, murder, censorship, media and internet blackout and military rule.

You believe Black Lives Matter Priyanka, yet the voices of fellow women of colour who place themselves in vulnerable positions in order to hold you accountable for behaviour that is harmful to their communities are met with censorship, dismissal, and gaslighting.

You believe Black Lives Matter Priyanka, yet you are more than happy to cash multiple cheques by promoting harmful skin bleaching creams that are depositing mercury into bodies of people of colour and even causing cancer, not to mention that endorsing these products directly contradicts the tenets of the very race war you have claimed to champion by pushing eurocentric beauty standards.

You believe Black Lives Matter Priyanka, yet you (again) choose to feed into eurocentric ideals by shapeshifting your accent from South Asian to American dependent on your audience, thus whitewashing your culture to curry favour and position yourself as a ‘palatable’ person of colour to white audiences.

You believe Black Lives Matter Priyanka, yet you signed on to star in a show that perpetuated the problematic narrative of Brown-skinned men as terrorists — you also chose to do this in a country (USA) where this particular form of bigotry is excessively held.

You believe Black Lives Matter Priyanka, yet you remain silent on the persecution of Muslims in India but are all too happy to throw on a hijab to play the role of a Muslim when it suits you. You have no issue calling out Trump for Islamophobia because it’s trendy among liberal American celebrities but will say absolutely nothing (again) about the same widespread abuse occurring in your home country when Modi and his cabinet perpetrate the same Islamophobic offences.

I’ve gotta say, from the outside, it looks a hell of a lot like the only black lives that matter to you are those of your celebrity friends and your own. The (very) many people who see your behaviour as hypocritical can’t all be wrong. I know playing the role of the cool friend of colour that’s down with bigotry is a tempting carrot to bite into, and I too, unfortunately, have taken a few nibbles in my lifetime but it’s not worth it — don’t do it any longer, spit that damn thing out of your mouth and RUN! Run for your people!

You have achieved immense success in your lifetime and I have no doubt that you will go on to achieve more — I do however implore you to humble yourself and realise that your actions, though less direct than the killer of George Floyd, are no less problematic or dangerous. Activism should never be weaponized as a PR stunt.

I need you to admit that you are a part of the problem and to educate yourself on how to behave as an ally in these spaces for your own people and every other marginalised minority. I also encourage you to suspend your occupation of the role as UNICEF Goodwill Ambassador until you have gained the necessary education and level of empathy necessary to hold such an office. Lastly, where feminism is concerned, I implore you to take some advice from someone I know that you hold in the highest esteem, yourself, and use the advice you gave in ELLE in your own practice;

“You know, it’s the dialogue and conversation that matters. Stand up for women around you, the women in your lives, whether it’s your mothers, sisters, girlfriends, wives, whatever.”

Twenty-something and curious, Aisha quit her career in magazines four years ago to travel the world and care for some adorable kids along the way. In her free time, she finds herself caught between binge-watching documentaries on colonialism, watching Kal Ho Naa Ho for the 100th time (spare the judgment), or finally completing that Duolingo course in Spanish she began three years ago. Aisha hopes to one day write more about her mixed-race identity and her sense of ‘homelessness,’ both as an immigrant and as a woman navigating her multi-faceted ethnicity.