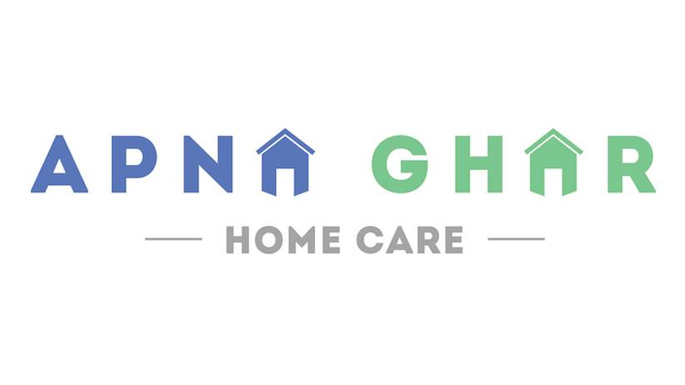 The following post is brought to you by our sponsor, Apna Ghar, and was originally published on our partner website India.com.

Healthcare services tailored to the South Asian American community are often difficult to find, but their need can never be overstated. Keeping this need in mind, Shaista Kazmi founded Apna Ghar, LLC, the first senior care agency geared towards serving the needs of the elderly in the South Asian American community. Knowing very well the importance of health care that encompasses cultural competency, I was thrilled about the opportunity to learn more about Apna Ghar from Kazmi herself. 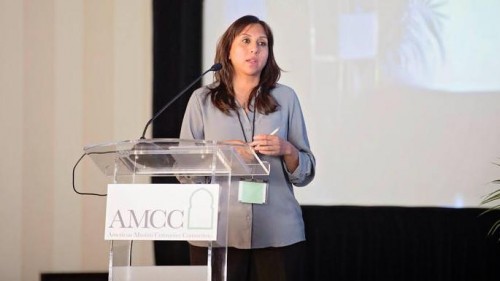 Roughly eight years ago, Kazmi’s father was diagnosed with a “debilitating neurological condition.” This difficult situation was compounded by the fact that Kazmi had a young family of her own, a busy job as a research assistant, and her mother-in-law also arrived from Pakistan at the same time. Needing help with the care of both her father and her mother-in-law, Kazmi searched for local companies who could meet their care needs. However, she could not come up with anybody who could provide the services she required for their care—and this is how Apna Ghar came to fruition.

Kazmi quit her job and opened the first branch of Apna Ghar in Michigan with a “very positive response.” This group has made it so that home aides can help South Asian seniors live as independently as they would like to while also having additional help on hand. From help with “cooking and light housekeeping” to “grooming, toileting, and ambulation” to “companionship,” Apna Ghar’s home aides can help their clients with many activities of daily living.

Along with home care services, Apna Ghar also offers free training to men and women in the South Asian community who have suffered from domestic violence. These men and women can be trained and certified as nurse assistants or home health aides free of charge, and then are able to work within the company for two years after their training. This provides them with both a stable job and solid training just as they are trying to return from difficult times.

The success of Apna Ghar also serves as a testament to the need for the services provided by this company. The second branch is opening in Atlanta, GA, with future branches planned to open in California, New Jersey, Illinois, Florida, and Texas.

Hungover? Here’s How to Adult Your Way Out!