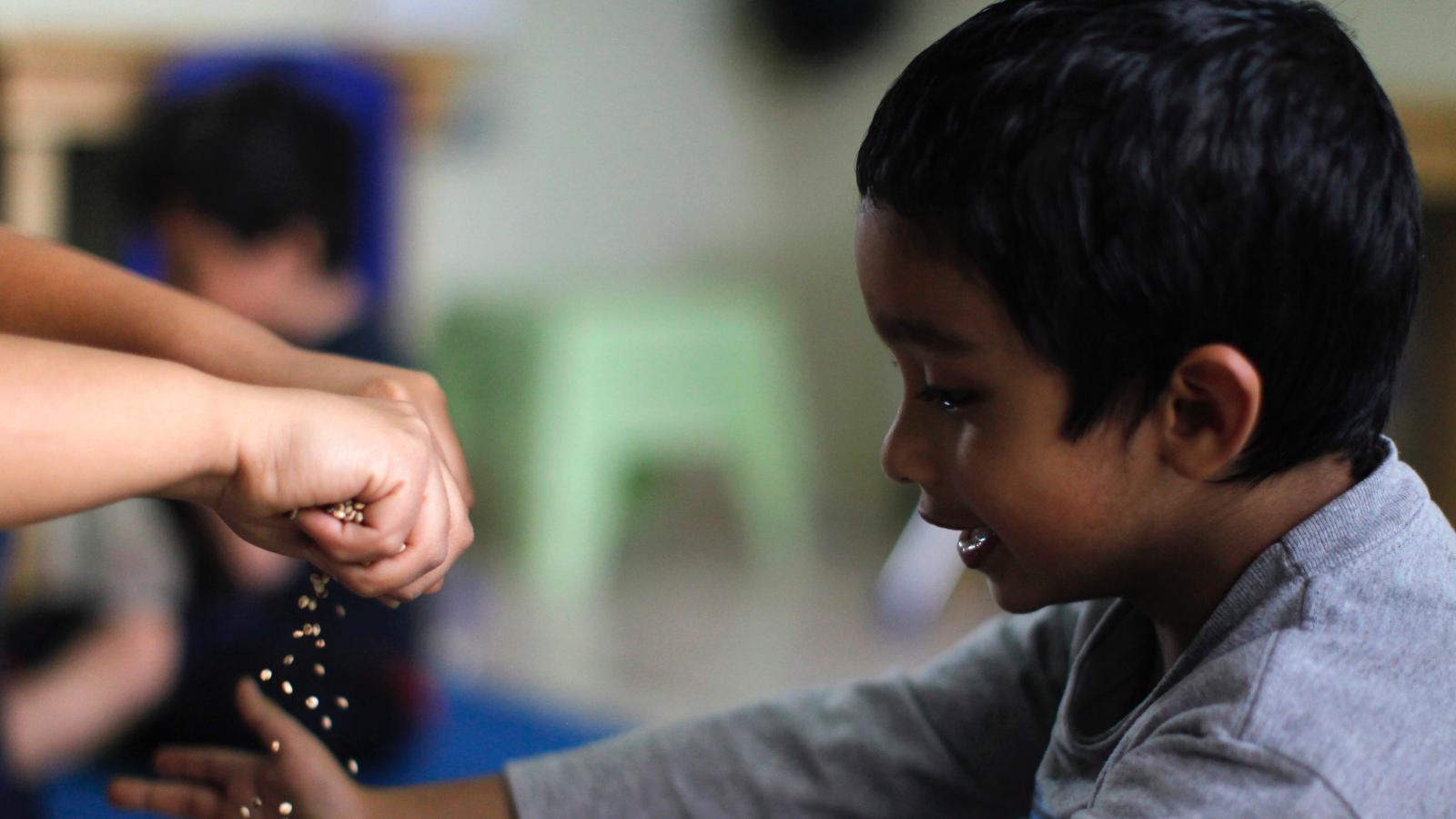 ‘Aapka bacha abnormal hai kya?’ (is your child abnormal?)—the first time I heard the word abnormal, I was five. For me, abnormal was an alien word, so when I reached home, I asked my mum what abnormal meant and if my cousin was abnormal? She just brushed off the question while tending to my newborn sister not knowing the impact it will have on me later. This World Autism Awareness Day on April 2, I want to talk about children like my cousin and address the insensitive way in which desi society deals with autism.

I disliked going to my uncle’s house. His son would pull my hair, pinch me and randomly laugh at me. He would hardly make any public appearances and it was known that he was locked up in the house with a caretaker there. He was considered ‘abnormal.’

Years later, I wish I had known that he wasn’t ‘abnormal’ but autistic, even if the word was too big for me to grasp but at least I would have known that he was just as normal as any other child.

You see, the problem with the desi community is with its hypocrisy. It likes to believe that we are progressing as a community but we are as backward as we were before. When you tell them that your child is autistic, they will nod their head as if they sympathize with you but they are the same people who will tell their own children not to play with yours in case they ‘catch’ autism. When they reference your child to someone they mention ‘array woh thora sa jo abnormal hai’ (oh that child who is a little abnormal).

Then come the people who will listen to you as you tell them about how hard it is as a parent of an autistic child, act like they understand everything and then go on to tell you about the pir baba who miraculously turned a baby goat into a human being and how he has all the answers to CURE your child of autism when you have literally just told them that it is not a disease.

[Read More: Now Desi Me, Now They Don’t: Growing up With Asperger’s as a South Asian-American]

Fathers/men of the family also tend to detach themselves from the child and then leave the shortcomings to the mother to deal with and further blame them when things go wrong. Joint family systems are the worst where news travels faster than light. Mothers are told to finish their household chores while the child suffers and told that they will “grow” out of it.

People who don’t have the privilege of getting a diagnosis for their child have their kids beaten up because of bad behavior or it’s blamed on the evil eye. The desi community sometimes fails to understand the struggles of a family with an autistic child.

What can you do to help such a family?

It’s not just autistic children that need to be supported. All special needs children need to be built up by society. Empathize instead of sympathizing with them.

Hope these tips will help address the hypocritical and insensitive way in which desi society deals with autistic children. What are some of the strangest things you have heard?

Ayesha is a Pakistani who calls London her home. A parenting and lifestyle blogger who likes to be as transparent about motherhood as one can be. Bollywood junkie, makeup hoarding, gossip-over-chai addict, camera obsessed and always in competition.