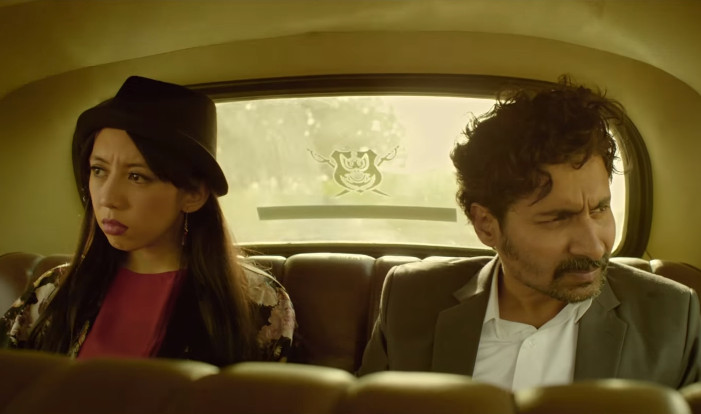 It’s no secret Indian cinema is now proficient at sugar coating the nation’s struggle for independence. Films such as “Bhagat Singh” and “Mangal Pandey” paint idealistic heroes and almost cartoonish villains that played out these turbulent years in history. However, Chandan Roy Sanyal’s “Azaad” picks up in the vein of “Rang De Basanti,” a film that focuses not on good and evil, but on the pain of sacrifice.

As a short film, “Azaad” strips away the subplots and preachy monologues that weigh down conventional Bollywood versions of these events, and though it still spoon-feeds an audience lesson, it’s more moral than political.

The film opens on Azaad Khan (Sanyal), whose grandfather was a Rajasthani freedom fighter. Azaad returns to India after spending time abroad, bringing his girlfriend—an ambiguously foreign girl with an accent that sounds fake no matter where the script claims she’s from (in fact, the script does not even bother to make a claim). On the dirt road back to his village, Azaad begins to have flashbacks to his grandfather Agha (Adil Hussain) and the three friends with whom he fought for India’s independence.

In dual flashbacks, Azaad remembers his grandfather recounting these experience to him as a child. During their journey across Rajasthan, the four friends are shot at by unseen figures, an almost nameless faceless evil whose root is only suggested but not seen. The immediacy of the independence struggle is in the deaths Agha Khan witnesses, the friends he loses in just a few short days and the grief that engulfs him afterward. A song in the film’s middle points explicitly to the price of freedom: life and blood.

“Azaad” is limited slightly by its run time, particularly in that, it doesn’t quite explain why Azaad feels so deeply connected to his grandfather or the three friends he never met. At one point, we get a voiceover that underlines the film’s thesis in red pen like a high school English teacher: Freedom is a difficult responsibility and a communal one. We’ve all made sacrifices and must shoulder the burden. In conclusion, a shadow of Agha appears to impart this missive to his grandson, along with the xenophobic fear that “You’d also lose yourself among them”—them being foreigners, who cannot possibly understand this experience.

Ultimately, though, Sanyal’s short film is strong. More Indian filmmakers could stand to follow his example. 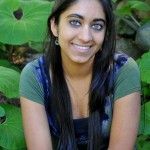