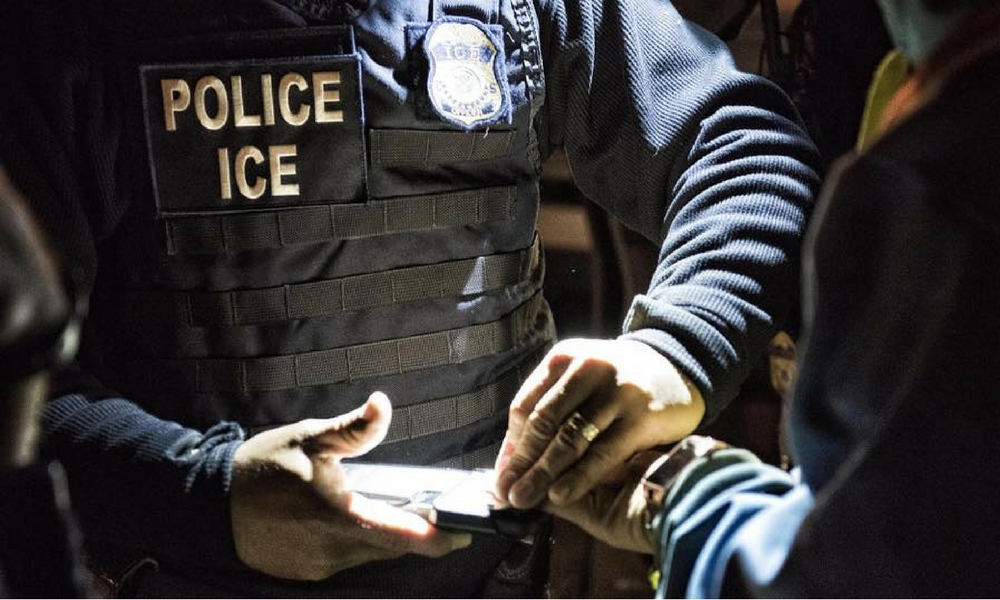 Instead of dancing the night away with her friends, Shajeda Sikander spent the evening of her high school prom bidding farewell to her mother, Salina Sikander, at Newark Liberty International Airport before she was forced to leave the United States, perhaps for good.

A Runnemede, New Jersey resident, Salina lived in the United States for 20 years and was deported back to Bangladesh on Thursday night by Immigration and Customs Enforcement after reporting for a routine immigration check. Salina was granted a six-month reprieve and had requested to further hold off her deportation until Shajeda’s graduation, but the request was denied.

“They kind of told her if she didn’t buy her own ticket [to Bangladesh] that they’re just going to put her in a cell and then she’s going to be sent off,” Shajib Sikander, Salina’s son, said.

Shamsuddin Sikander, the family’s husband and father who came to the U.S. to flee political persecution in the 1990s, was also deported after his application for asylum was deemed untimely and therefore denied by the Third Circuit Court of Appeals in Philadelphia.

She and her two brothers will remain in the United States with other family members.

Between the start of the Trump administration and the end of the 2017 fiscal year in September, ICE arrested 110,568 people, a 42 percent increase over the same period the year before, according to a report from the agency.