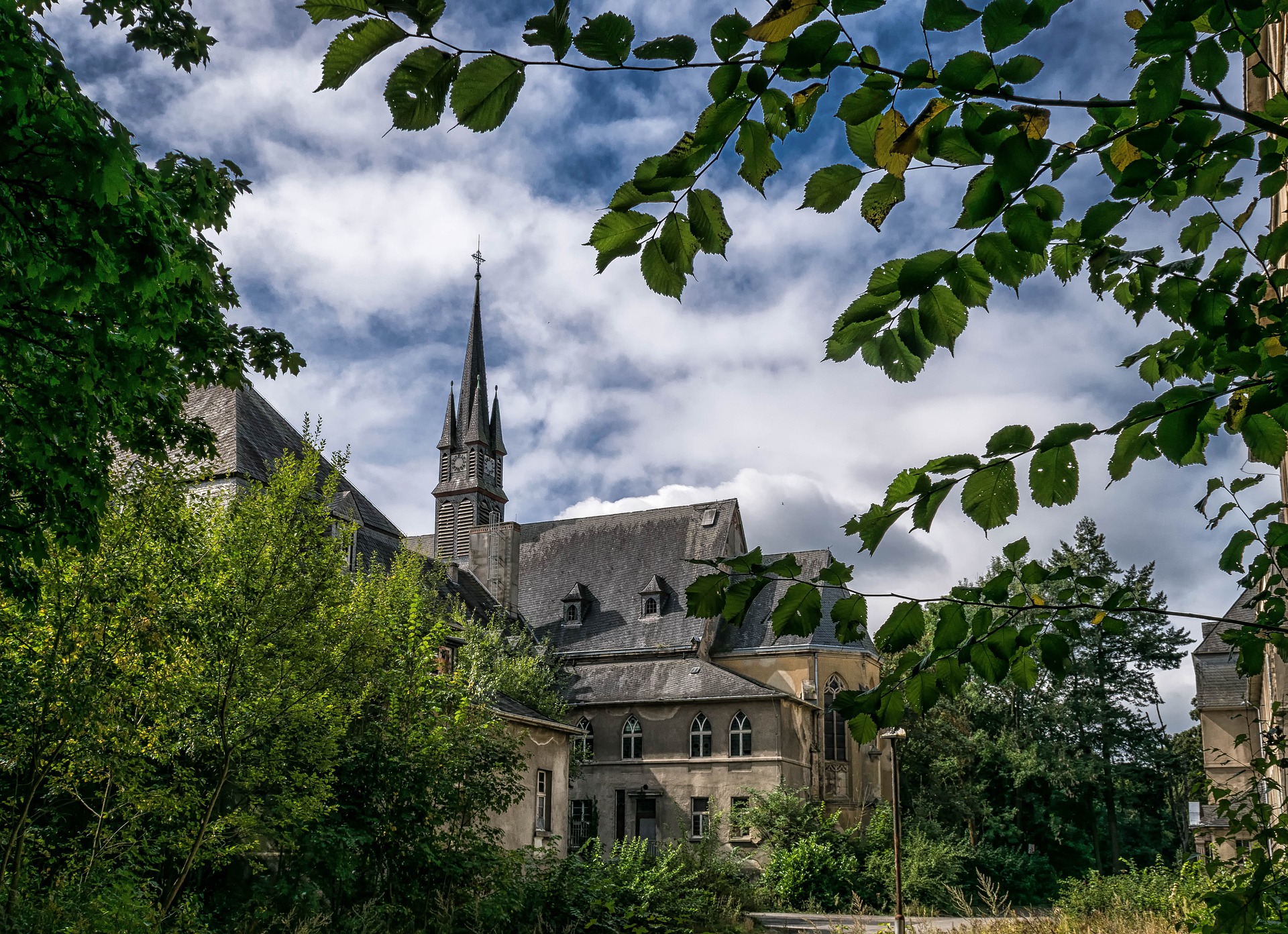 I was four years old when I was sent to boarding school.

I used to enjoy going on the swings; it was a big playground with different recreation and playing facilities for kids. My favorite was the yellow and blue swing. Whenever we went to the playground, I ran for the swing. I enjoyed the feeling of being up in the air.

I used to think the place was a picnic spot and I loved everything about it; the holiday, gatherings, the swings, and the special feeling of being up in the air. Little did I know, I was brought to the place to eventually be admitted to a boarding school. I was not aware of what a boarding school meant. In fact, my previous school was just a mechanical institution for me; where children used to learn, play, carry cartoon shaped lunch boxes and cry. In my previous school, all kids used to cry; but I was not the crying type. I was a brave girl.

That’s what my mother taught me; brave girls don’t cry. So I never did; until the day I was admitted to a boarding school.

My first visit to the place was better than any normal school where I had gone and played. For the few days after, my only job was to play. I fell in love with the new place; no rules, no studies, no homework, and no strict teachers around. Just me and the yellow and blue swings.

The morning I was to start boarding school, I was very excited to go to my favorite spot and grab my favorite swing as if it was made for me. To my surprise, this day was a little different than the usual ones—I was not led to the same old playground.

It was a different and completely new place for me. I could see two fat and very strict looking women. I did not know who they were but my parents were discussing something very serious with them—at least it appeared so. The whole scenario was an unusual situation for me. At first, I could not understand what was happening until the fat lady held my fist very tightly.

I tried my best to loosen the grip—I could see my parents walking away. They were in tears and waving in my direction. I was horrified; I could not grasp what was happening around me. Where were my loved ones going and why were they leaving me to this unknown woman who still held my fist very tightly? I could see my parents moving far away and then they disappeared from my sight. I could not see them anymore.

I was horrified and in a state of complete shock. For the first time, I knew what abandonment felt like. I could not come to terms with the fact my family had left me there. It was for the first time that the brave girl screamed and cried.

Before I could have come to terms with reality, I was taken inside a blue door. I took my first little step into the world of boarding school.

I did not meet my parents for many days.

For me, life spent in the boarding school is like a novel with different chapters. I have my share of sweet and sour memories from boarding school. I am neither offended nor charmed by the idea of putting children into hostels.

For my part, I certainly would not have been equally educated if I would have been brought up in my hometown where there were no good schools. I might have many complaints about being put into boarding school as a little child, but as a grown up today, I have learned a larger lesson. Life is all about living in the grays—whites and blacks are just the other shades.