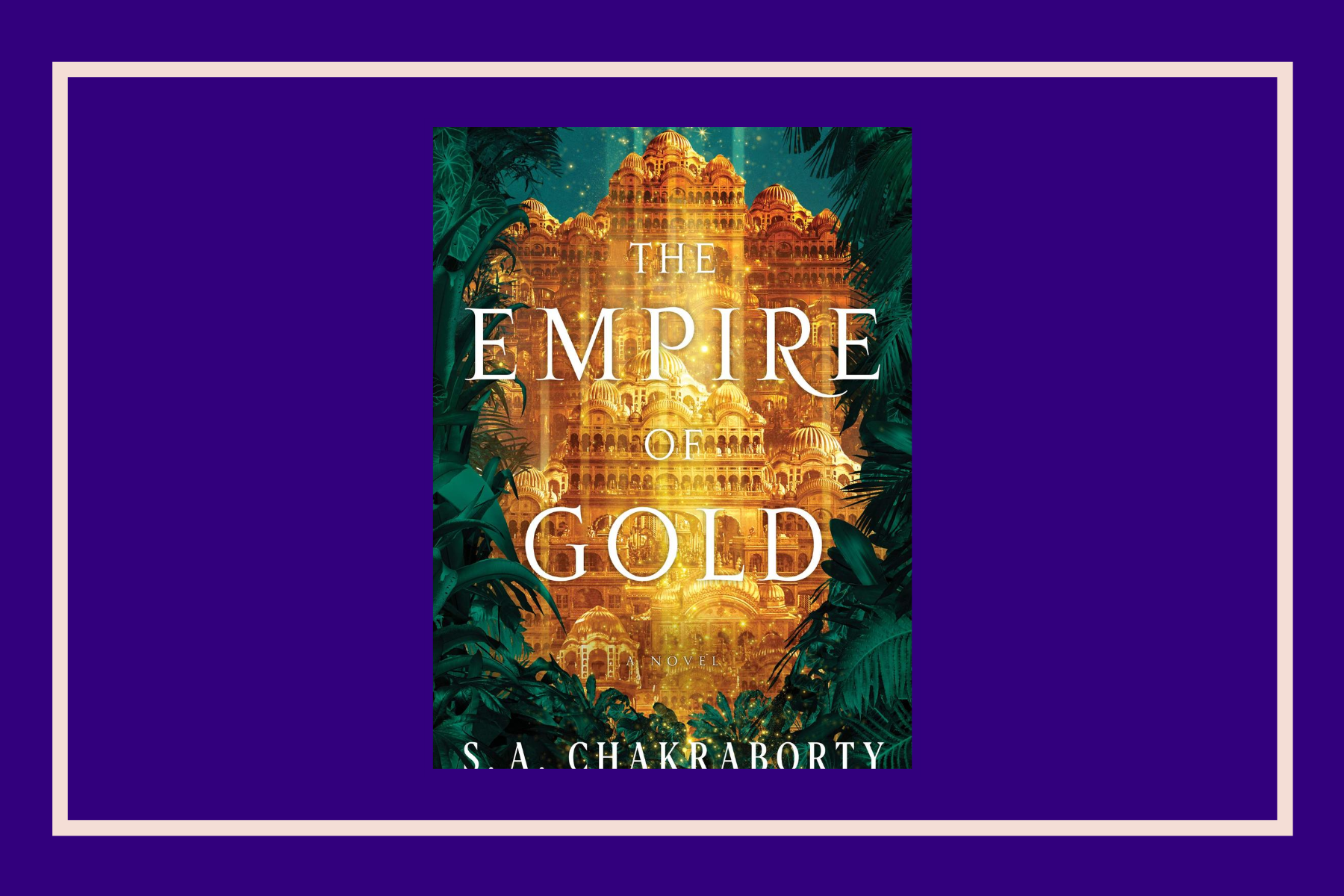 Sometimes we need an escape to a magical distant land full of castles, mystical beings and a fictional world that is far from our own. “Daevabad” was just the perfect escape that I needed. We could ignore the fact that green-eyed Dara, a Daeva or Djinn, is the Afshin of our dreams coming with his bow and arrow to sweep us off our feet. But we won’t.

I was emotionally invested in Nahri’s story from the get-go, a half Djinn con artist from Cairo, and this final installment of the trilogy was encapsulating. “The City of Brass” started with Nahri’s confusion about herself and she fell in love for the very first time. Dara was the first person who told her origins, he was the first person she trusted and he was the only one who told her about Daevabad, the Djinn city hidden from humans by magic. It all started small and throughout “The Kingdom of Copper,” the second book, everything Nahri was told about her history was more than questionable. She began seeing a life for herself investing her time in healing others just like the Nahids, healer Djinns, before her. But nothing is simple and the story shows that as each chapter dives in deeper into her fears, wishes and desires. She meets Alizayd, the prince of Daevabad, who becomes her only true friend.

“The City of Brass,” “The Kingdom of Copper” and “The Empire of Gold” came peppered with dirty politics, an unlikely love story and an epilogue no one expected. As I turned each page, I fell deeper and deeper into the story of Nahri, Alizayd and Dara.

The trilogy is not just about one person, which I admired greatly, and several vital characters get their limelight. Nahri grew up with healing powers, alone in the world and an orphan; she was a con artist who didn’t understand who she was. But the people of her village caught wind of her special power and would often come to her for help, which she happily offered. Though she did trick and steal from the wealthy. Robin Hood vibes? I think a little.

The pivotal point in the story comes when she resurrects a Djinn war god, Daravayahoush-e-Afshin or Dara, and that event changes Nahri’s whole life because the pieces of her missing life started coming together. She finds out who she is, a healer, and what Daevabad is, the city of her people. Now, fast forward to the present. Nahri lives in Daevabad, a place she never knew existed, as a healer. The Nahids were her ancestors and they were great healers in Daevabad, but were wiped out during a war. That always happens, doesn’t it?

The characters that Chakraborty writes are what I love most. The heroine is expected to be perfect and know what she’s doing, but here it’s the exact opposite and it’s quite refreshing. Nahri didn’t have anything easy — her past, her family and just what it means to be yourself are things she learned over time in the three books. Each character has duality. No one is good, and no one is bad; they’re simply themselves with all of their flaws. And that makes them relatable.

A story about a fictional Djinn world is quite rare, especially when it’s something that was not expected. When we think about Djinns, we see an image of evil creatures or bloodthirst for humans. I appreciate Chakraborty’s attempt to make this story so mundane and yet magical at the same time. Nahri has normal women problems such as love, survival and figuring out what makes her happy. Dara and Alizayd also have normal guy problems. It’s just so real.

This book has a lot going on. Why would it not? “The Kingdom of Copper” has a real turn of events when Daevabad is attacked by none other than Dara, the Afshin and Nahri’s love, and Manizeh, Nahri’s supposedly dead mother, but the only people who can save it don’t even have their magic anymore. Survival embodies this whole trilogy, and most importantly in “The Empire of Gold”. It’s about an unexpected turn of events, unlikely feelings, the aftermath of a war, generations of history, secrets and bad parenting.

While reading this book and the previous ones, I wished these were the kinds of books I would have liked to have read while growing up. In desi culture, fantasy fiction about the Middle East is not a common genre. Chakraborty made her mark in the world of Islamic/Middle Eastern fiction and hit a home run because this is what we all needed. She converted to Islam and that has influenced her work where her love of fantasy and history thrive. “The City of Brass,” the first book in the trilogy, was written back in 2017 and has caught much attention since.

Laraib Hashmi is a recent graduate of the University of Houston. She majored in Journalism with a minor in English. Other than her love for writing and reading books she is passionate about animal rights, politics and women’s rights. A Kpop and Kdrama fanatic, you can find her listening to BTS songs everyday with her cat almost everyday.