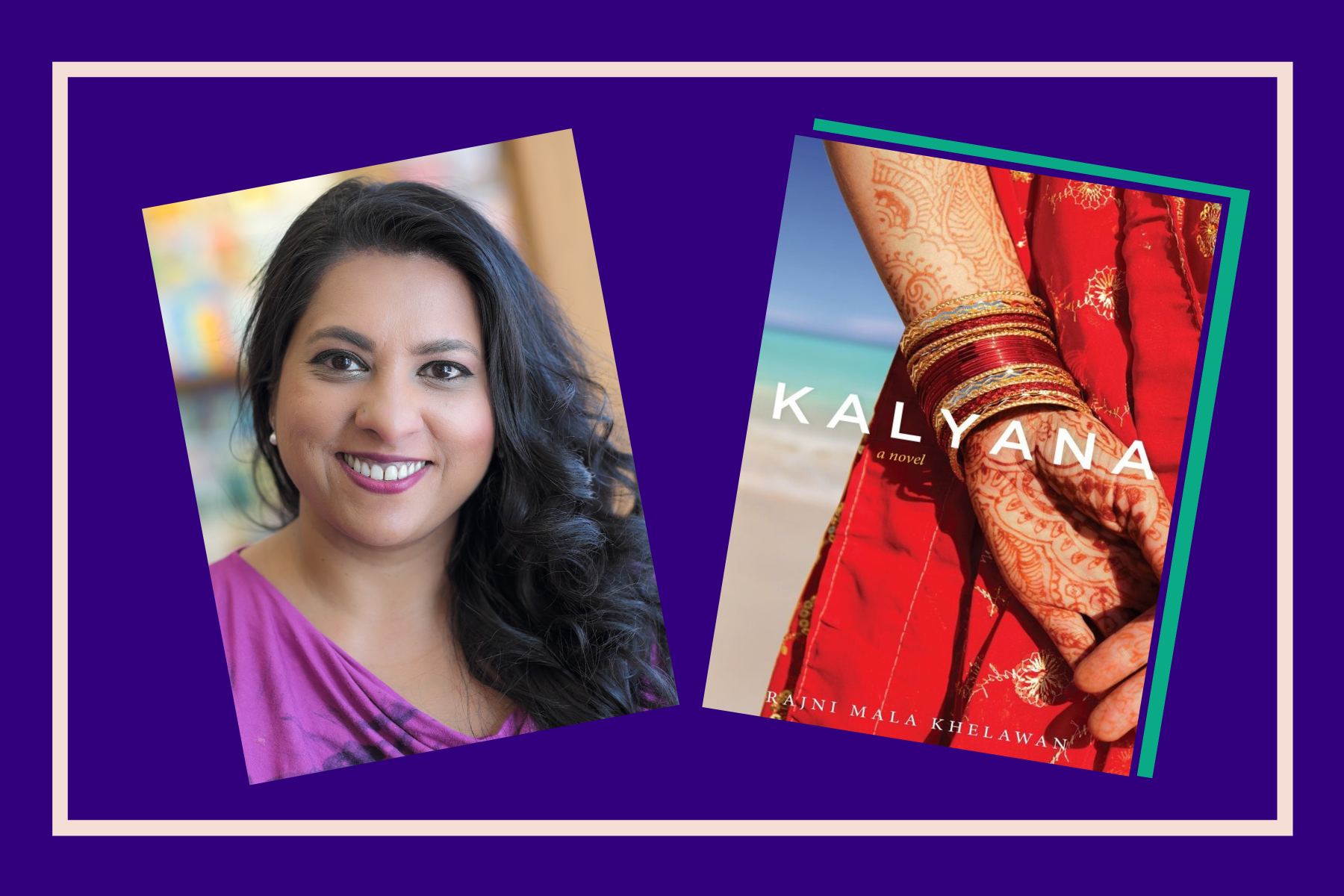 A captivating, illustrative tale of a young Indo-Fijian, “Kalyana”, by Rajni Mala Khelawan, will wrap you in the intoxicating natural beauty of Fiji while bringing to life a heartbreaking coming-of-age story of the main character, Kalyana. A plump, bright-eyed girl, Kalyana represents all Indian women whose family-centered lives and narratives around women and shame shaped her thoughts and opportunities.

Indo-Fijians, formerly brought over from India as indentured servants, chose to stay and build a life. However, the strong divide between indigenous Fijians and Indians remained for generations to come. In the book, Fijians were rarely introduced as a main or significant character, other than the housekeeper, Roni, who became Kalyana’s mother’s best friend after her sister moved to Canada. Besides differing countries of origin and obvious language barriers, religious and cultural differences are also what kept the populations apart. After much of this institutionalized learning, Kalyana was disgusted when her mother, Sumitri, sought Roni’s advice for a family matter. However, Sumitri said that she saw Roni as a woman first, and women were bonded by something deeper than their indigenous differences.

A common theme throughout the book, Kalyana, Sumitri, and Sumitri’s sister, Manjula, represent three women at three different stages of life, but who are bonded by the silent pain and suffering of women and the lack of opportunities for the time. Radical things for Fijians in the ’70s included things like the second-wave feminist movement in America and education beyond high school years. Seen as the faraway land of America:

“…the women had stopped cleaning, cooking, and shaving under their armpits, and rebelled against their husbands”.

Despite the modern ways of the outside world, the progressive culture had not penetrated Fiji’s island borders. Kalyana and her family learned about the second wave feminist movement through a small transistor radio. Of course, young Kalyana had thought of men as the dominant brothers, fathers, and husbands in her lives and never as lovers of even friends. Seen as just another passing day, the neighbor’s wife, Tulsi, endured endless beatings from her husband – all heard by the townspeople, but no talk or acknowledgment that what was happening was incorrect. The blame was placed on Tulsi, and the beatings were seen as the righteous punishment for whatever she had done.

[Read Related: Shipped for Sugar: The Simplistic Fashion of a Fijian Tribal Bride]

“Blood and pain, she said, marked the passage of a woman’s life.”  Always written in the context of marriage and childbirth — two core life stages that are unduly given some surreptitious over importance yet undereducation to women in our patriarchal society — menstruation, sex, and child-rearing all involve blood and pain. The very things that are supposed to give a woman the pinnacle of happiness, sex and pregnancy, are taught to all stem from suffering. Never spoken about in the context of pleasure, sex is an act of necessity, not of want. For women, sex is a form of required pain from which the beautiful boon of children is to emerge. Sumitri only imparts what she is aware of and sets the stage for the type of thought that Kalyana is exposed to with that statement.

Before Kalyana was able to manifest the idea of what love and sex could mean, that ephemeral honeymoon period was snatched away from her when someone close to her, someone in her very own family, stepped over his role into that of a convict. The idea that a women’s body can be dominated, shared, and used was not a new concept – Kalyana was very much aware that boys, including her younger brother, could “sow their seeds” anywhere they please prior to marriage. However, the idea of consent was never introduced to her, neither was it introduced to the generations that preceded her.

Between the pages of womanhood and wisdom lie storytelling  – an essential part of Kalyana’s growing up. Specifically, the storytelling included those of Hindu gods including Ganesha and Krishna. These stories transport the reader to the days of religious fervor, where these stories changed thoughts, dispensed encouragement, and enabled compassionate, yet god-fearing people. Themes of these religious stories would manifest themselves in Kalyana’s dreams and nightmares. More often than once, her nightmares featured snakes with blood-soaked fangs or violent waves of water. A cry for help, her subconscious was crafting narratives around these celestial themes.

“Kalyana” is a riveting, enchanting, and relatable story about the effects of Indo-Fijian political discontent, familial migration, and cultural institutionalization that manifest as generational trauma. Each page is rife with a different idea, a different thought, that is told through the innocent yet observant lens of a young girl on the brink of adulthood. I was humbled by the refreshing reminder that innocence carried for a lot longer back then, where the western ways of the world could barely breach the bordering beaches of the Fiji Islands. A commentary on what was and what could be, “Kalyana” is a story for all.