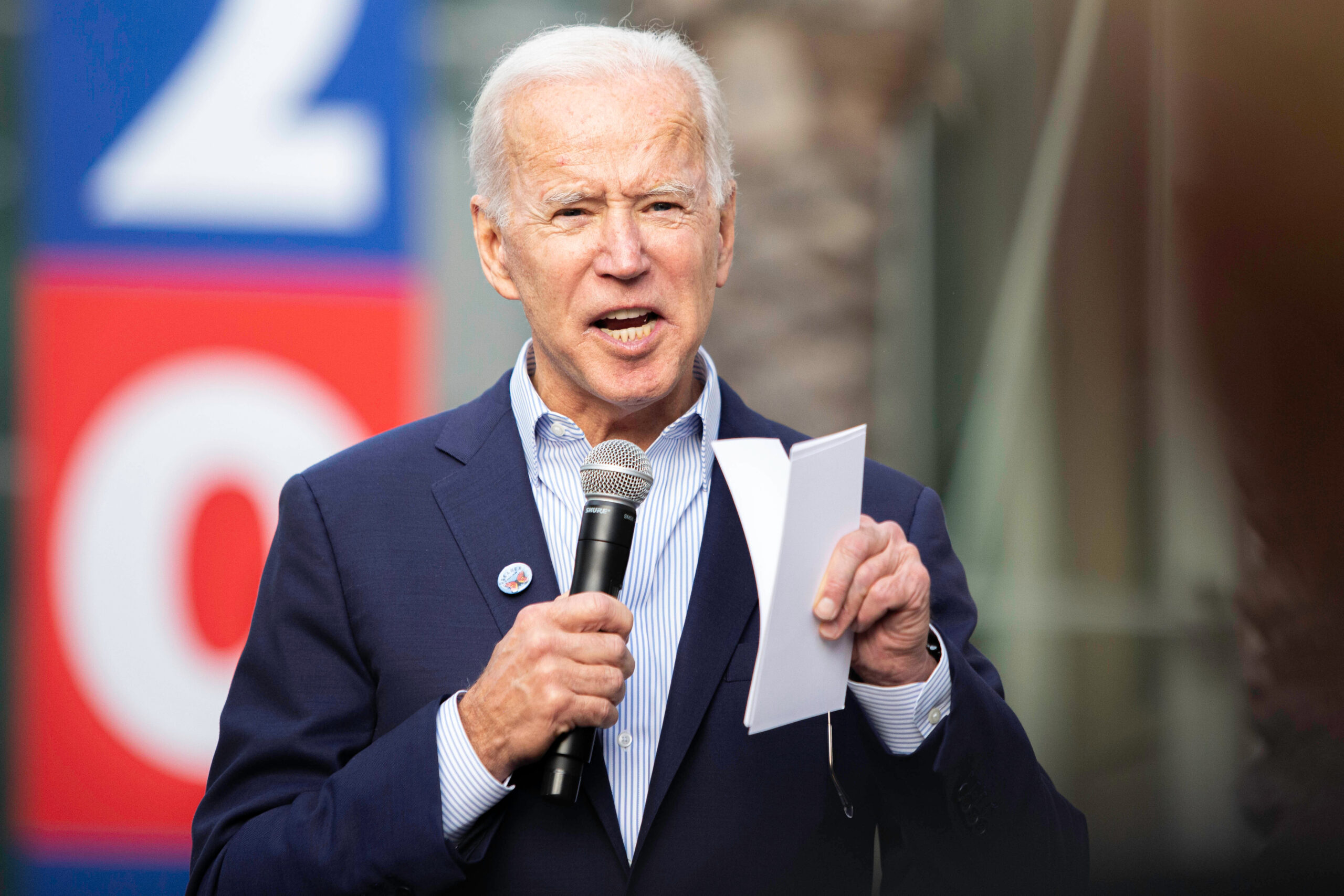 It comes as no surprise that Biden’s first priority will be to address the COVID crisis. In fact, Biden has frequently called out Trump for his lack of action and urged him to take drastic steps to handle this health crisis. With 181,000 deaths in the US thus far and significantly more cases compared to other countries, Biden’s COVID plan will be examined closely through his campaign. Biden proposed policies to address the pandemic are also interwoven with his broader health care policy strategy.

Politicians from both parties have called for healthcare reform. Obama’s ACA was the closest to achieving public healthcare for all, which was dependent on the inclusion of a mandate that every person has health insurance. Republicans effectively dismantled ACA by removing this mandate. Biden will have the challenge of working with what’s left of the ACA and creating a system that is affordable and accessible to all. Though his plan does promise to insure 97 percent of Americans, it does fall short of the “Medicare for All” plan that Sen. Bernie Sanders and other progressives proposed in the primaries. Under that proposal, healthcare would essentially be a public entity that would require a complete overhaul of our healthcare system and massive funding. Biden has faced pushback for not adopting Medicare for All. Biden will need to overcome getting this plan through Congress while managing the pandemic, massive unemployment and an economic crisis that will test the entire healthcare infrastructure.