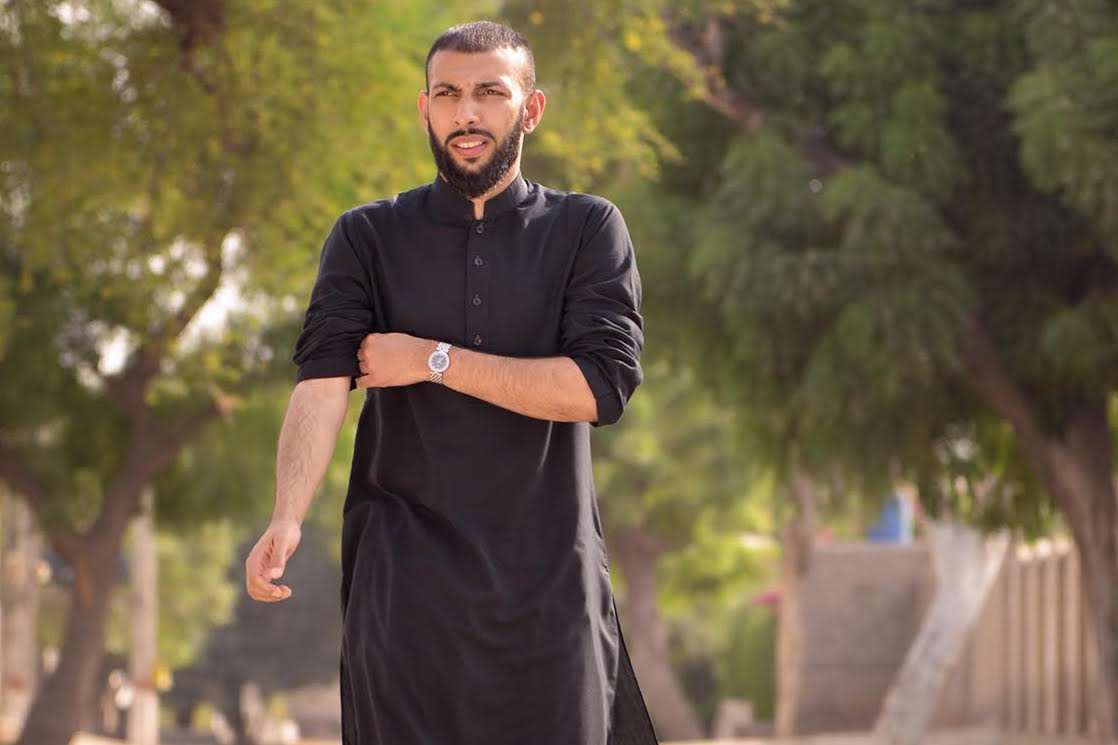 You may have heard TaZzZ produce or featured on numerous hit tracks among the talented urban Asian artists like Elijah, Raxstar, Rita Morar, Humble the Poet, DJ Surinder Rattan, Immi, and more. After the success of his singles “Teardrops,” “Ayaan” and “Jannat,” the independent artist has finally released his highly anticipated debut album, “Epic Dreams.”

TaZzZ is a passionate British Asian rapper who has always dreamed of releasing an album that showcased who he was, something he could be proud of.

“I had to be ready physically and mentally because making this album taught me the meaning of two integral lessons an artist needs to excel and that is dedication and patience.”

TaZzZ has a knack for finding magic out of the beauty around him. As long as he has his green tea and iPod, TaZzZ is ready to pen some amazing tracks. He told us at Brown Girl Magazine his inspiration comes from within and his music has grown over the years as he has. He revealed:

“Most importantly, you have to live life to write about it.”

So, what’s new and different about TaZzZ’s debut album? It is not just an album but an enlightening journey through the eyes of this talented artist. He wanted to spread positivity in a way that changed perspectives and touched the souls of its listeners.

The album also features many other tracks that will move you, like the track “Pardes,” an uplifting track of hope and life back to the motherland and beyond, fittingly so it features the future of Desi Hip Hop, Punjabi rappers, Mohan Singh & Guru Lahori. TaZzZ also reunites with the young British Asian artist, Elijah for another romantic ballad titled “Sazaa.” His song “Jannat” is already a hit with fans. It’s a loving tribute to the struggles of all mothers, especially his own mother. The song “Jannat” also got a revamp for the album!

“There’s an acoustic version of “Jannat” which will just make you feel blissful and put a smile on your face,” the artist excitedly explained. “It’s just unconditionally beautiful, as you already know “Jannat” is one of my most personal songs I have and most probably will ever do in my entire life. There are other songs too which all contribute equally to the journey of my “Epic Dreams”, I guess you’ll just have to hear it to understand.”

TaZzZ has been releasing music for years, so why did the “Epic Dreams” album take three years to make? The answer is simple, TaZzZ is a perfectionist.

“It had to sound sonically correct from start to finish, I didn’t want to put anything out that felt half-hearted and my album needed my full focus,” TaZzZ said. “I’m a control freak, I like to be fully involved in every aspect of it. I know exactly what I want and how I want it to sound. Being a rapper and a producer makes it more manageable as I don’t need to rely on anyone and can get all the work done in my own space and comfort, no one can tell your story better than you. I always aim to make timeless music that one could listen back to 10-20 years later and still feel its organic beauty.”

Being an independent artist, TaZzZ is very protective of his music and as a perfectionist, he’s inclined to take charge of things himself anyway but it’s not an easy task being an unsigned artist.

“It’s very difficult at times I do feel very frustrated and my energy gets consumed up in things I rather it not but I have to say being an independent artist all my career and to have made this far.”

TaZzZ went on to explain:

“I believe is an outstanding accomplishment which makes me feel very proud of myself, I can say I did it however it does drain me out as there’s so much one person can do without no support. I guess having a label would make it easier in the sense where I wouldn’t have to be taking care of emails, campaigns, promotion, chasing things up etc. and I could solely focus on producing the music but then again I enjoy doing all the running around, I like being pro-active, I find it very therapeutic spreading my music and most importantly learning about stuff.”

What’s next for this artist? Well he hasn’t knocked out a Bollywood debut — A.R. Rahman is one of his idols and dream collaborations. TaZzZ said he’d love to work with Amit Trivedi who he describes as a “distinctive” music director and singer. However, for now, he’s taking each day as it comes and making the most of right now.

“I try not to think too far ahead as tomorrow is not promised,” said TaZzZ. “I like to take each day as it comes and make the most of it.”

His final three words to describe the album:

“Epic Dreams is my best work till date, it’s my biggest achievement. Being an independent artist, I am very proud and hope all the hard work pays off.”